Why is the nuclear cross section for fusion so small? 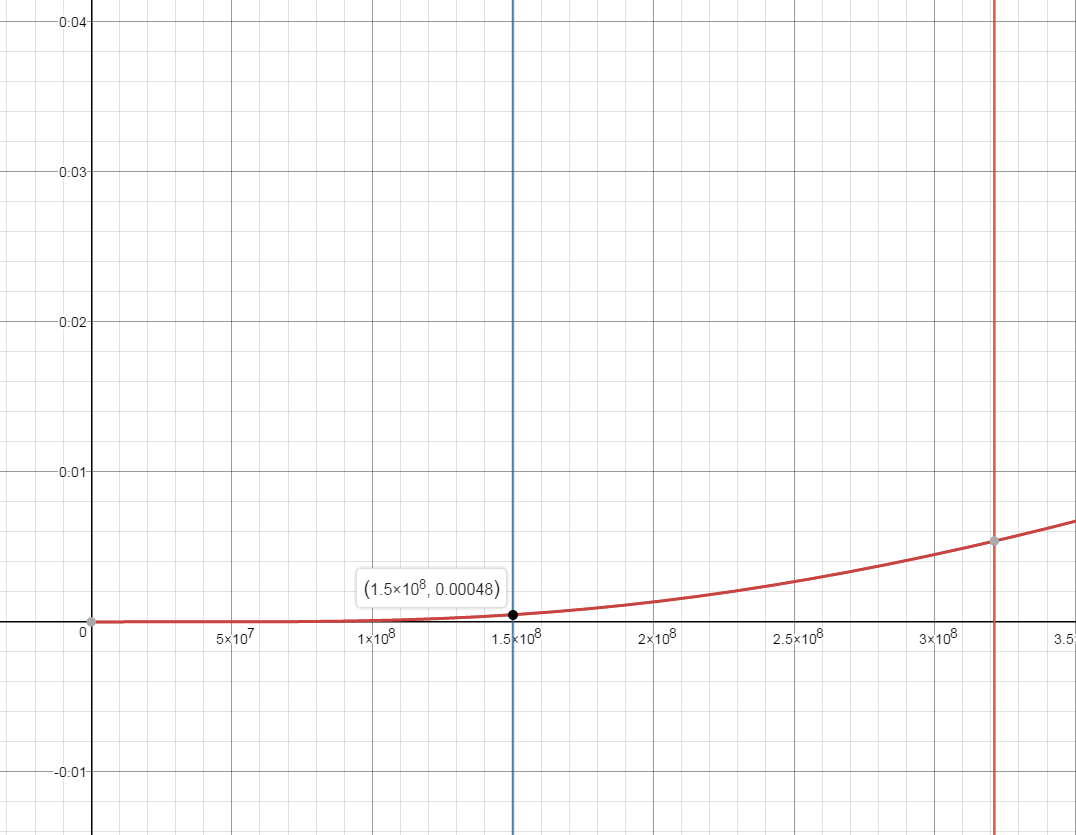 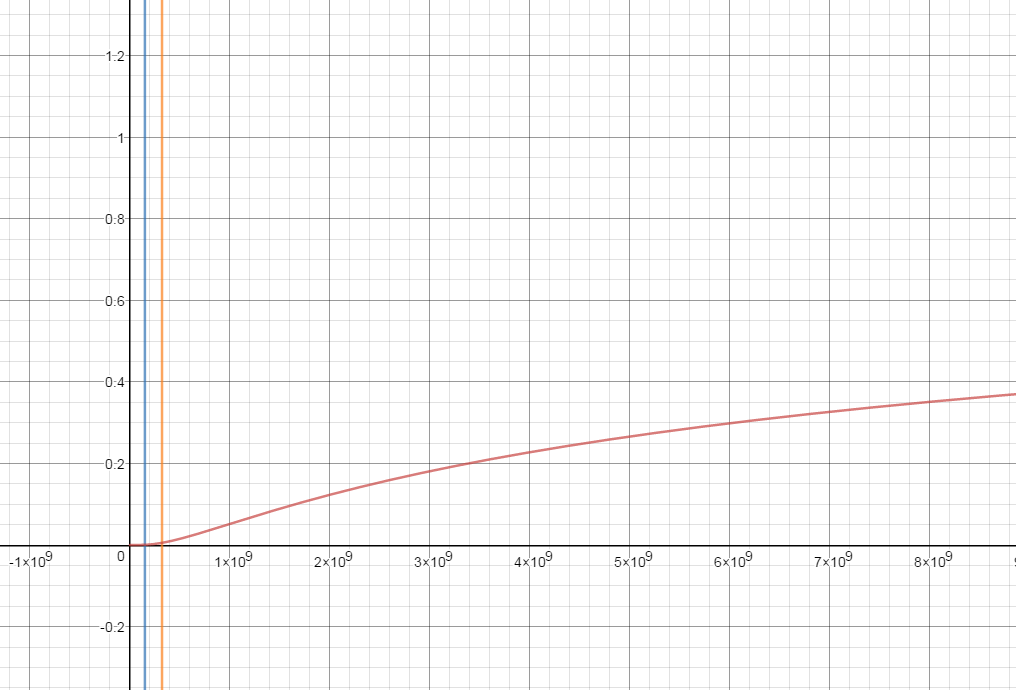 Ions in a (fusion) plasma have a certain energy (velocity) distribution (such as the Maxwellian distribution if the ions are in thermal equilibrium), where the 'temperature' describes some sort of average of the particle energies (you can define temperature in subtly different ways). The crucial thing here is that there is a significant number of particles that have (much) higher energies than the energy corresponding to the temperature of the system ($k_BT$). It is mostly those ions in the high energy tail of the distribution that actually undergo fusion reactions.

Not the answer you're looking for? Browse other questions tagged statistical-mechanics plasma-physics fusion or ask your own question.

3
Nuclear fusion using electromagnetic fields
1
How large is the collision cross section compared to nuclear cross section in tokamaks or other fusion reactors?
5
Why do fusion cross sections drop after a certain temperature?
0
Has proton-proton fusion ever been seriously considered for an artificial fusion reactor?
1
In fusion inside stars (sun) or very hot gasses, how do the electrons get bound and what about tritons and $D$-$T$ vs $D$-$D$ fusion?