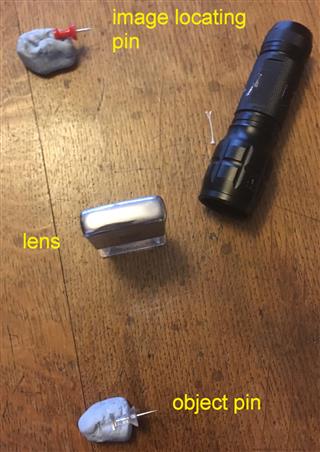 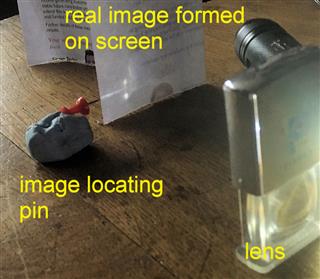 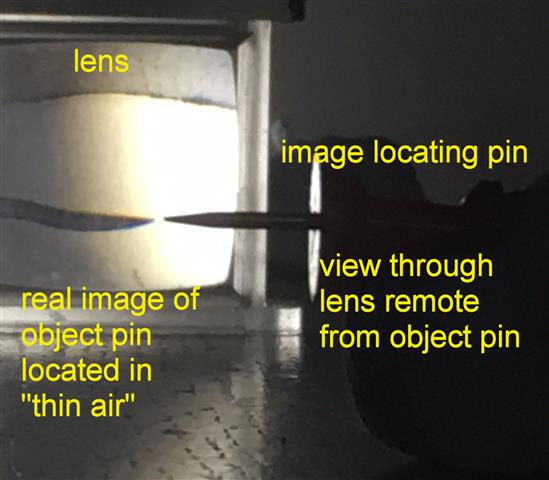 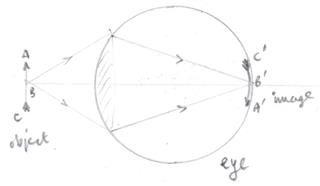 5
Why can't we see real images?
5
Why do we need screen to see real images?
2
Virtual images - Work of a brain or work of a lens?
4
Why do we see a blurred image when the screen is not placed at the position where the image is formed by a convex lens?
9
Why can't virtual images form on a screen?
4
Why does oil make images not blurry?
0
Concept of Real and Virtual Images