In Young's Double Slit Experiment (YDSE), the relation between the source aperture (my book says source size... I'm assuming they mean aperture) s and distance from the plane of the two slits S must be such that s/S < λ/d (angular width) for the interference fringes to be obtained. Where λ is the wavelength of the light used and d is the distance between the two slits. Where'd this relation come from? And why must it be so?

As one could see s/S < λ/d is an inequality and not an exact equation. It's a recommendation and advice based on experience.

To draw the full picture let me tell you some historical facts. At the beginning the scientists (Grimaldi in the sunny Italy describes this) used a pinhole in a darkend window (and a mirror in front if the window to direct the suns light into a horizontal direction through the window) and bird feathers as multi-slits. What they got were blurry fringes of different colors.

Later it was used monochromatic light and double slits. And it was detected that fringes occur behind small openings too (Airy disc). 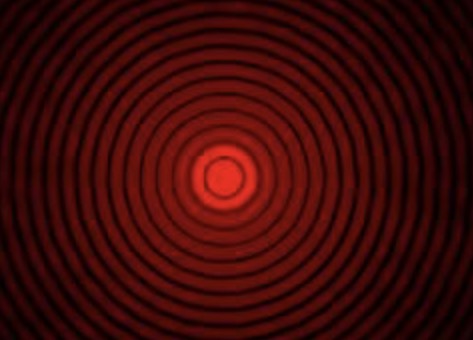 Having an extended light source the light will strip edges from different directions and a shadow behind this edge not only not show fringes but wasn't sharp at all. The advise for slit experiments is to use a point-like source of light. The better advice would be to use light from a collimator like this 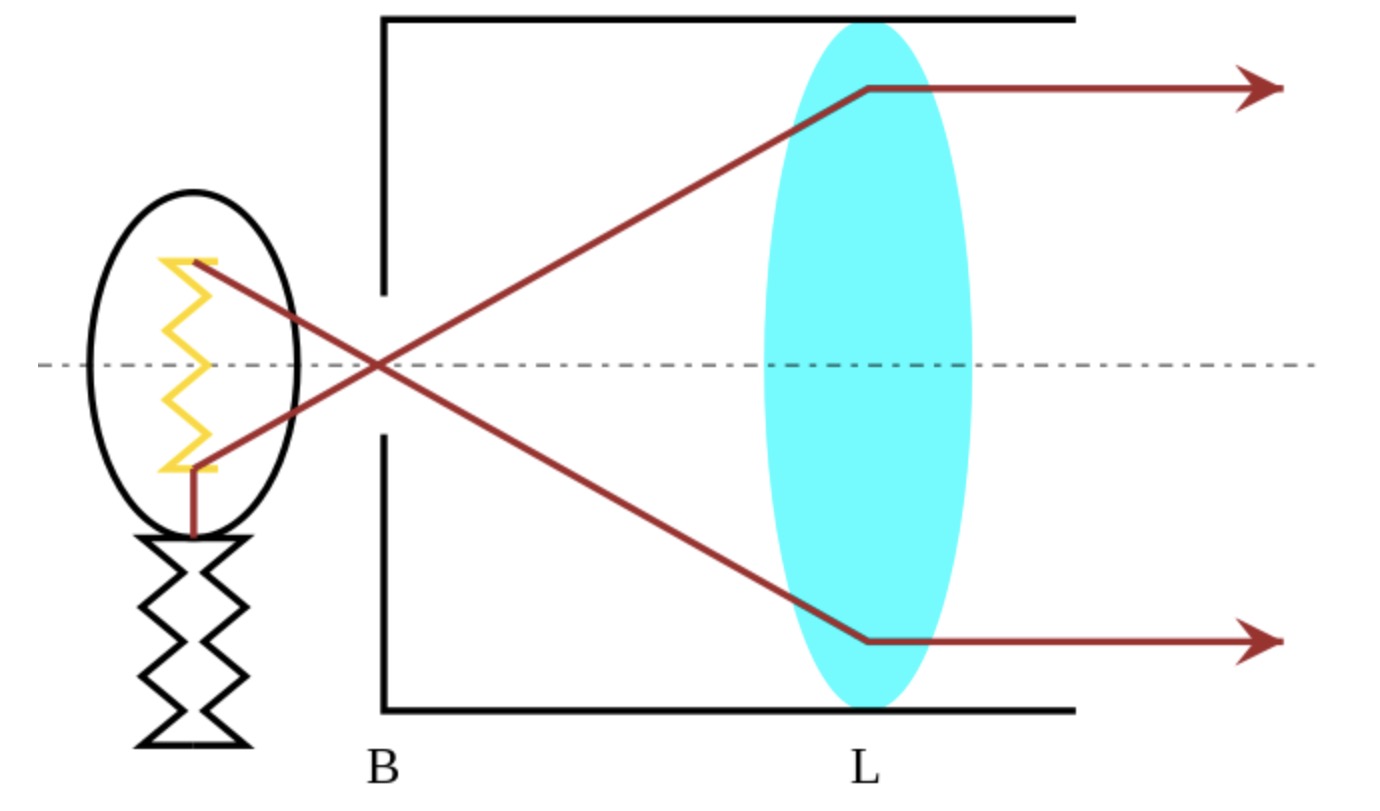 So the advise of the inequality s/S < λ/d one has to follow to get nearly light of parallel rays to get well separated fringes.

Not the answer you're looking for? Browse other questions tagged optics waves double-slit-experiment or ask your own question.