I am a bit confused about translation of vectors. In the first class in physics itself we are told that we can translate vectors as we like to the desired position to do whatever that we are trying to do. For example, if someone draws two random vectors then to get the sum, we translate them, make a parallelogram and draw the diagonal as the resultant.

However I have some doubts on this. In the following example, clearly we cannot translate the vectors. 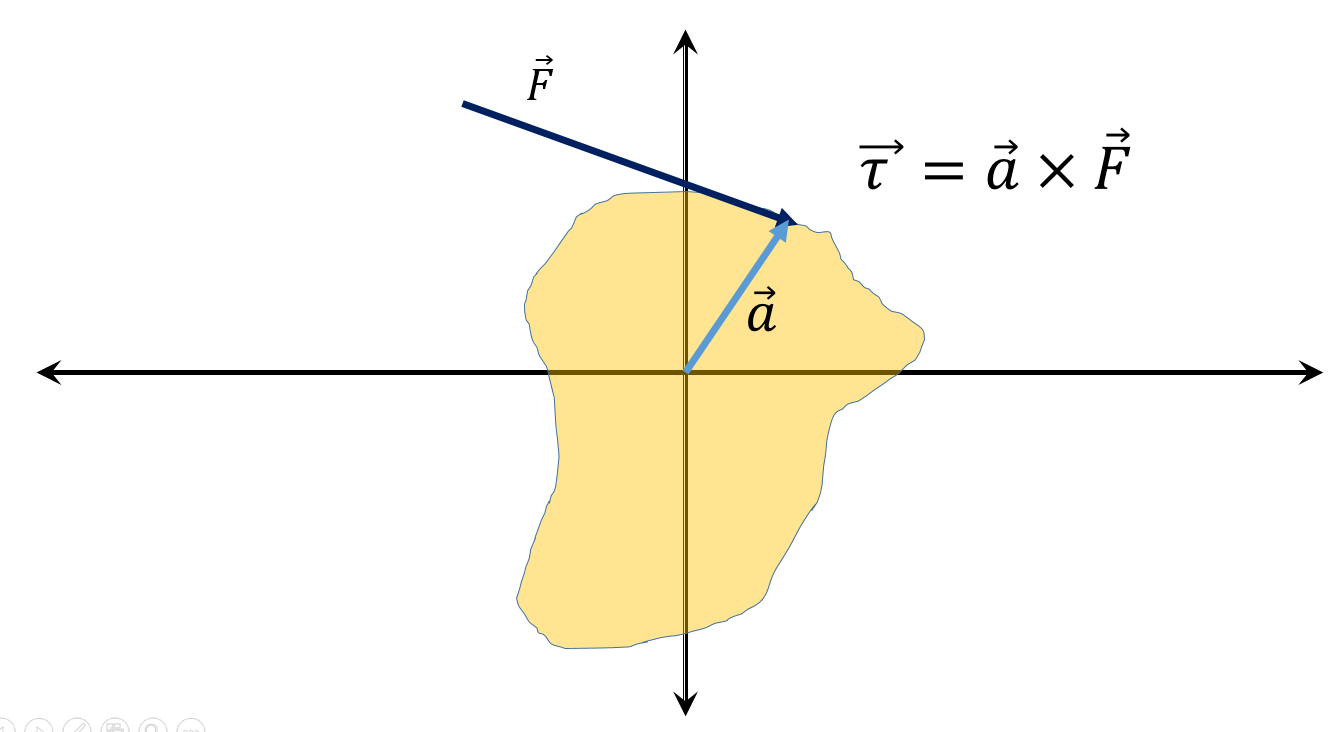 Consider this rigid body. We want to calculate the torque about origin of a force. Now if we translate the force vector, then we would obtain the following. 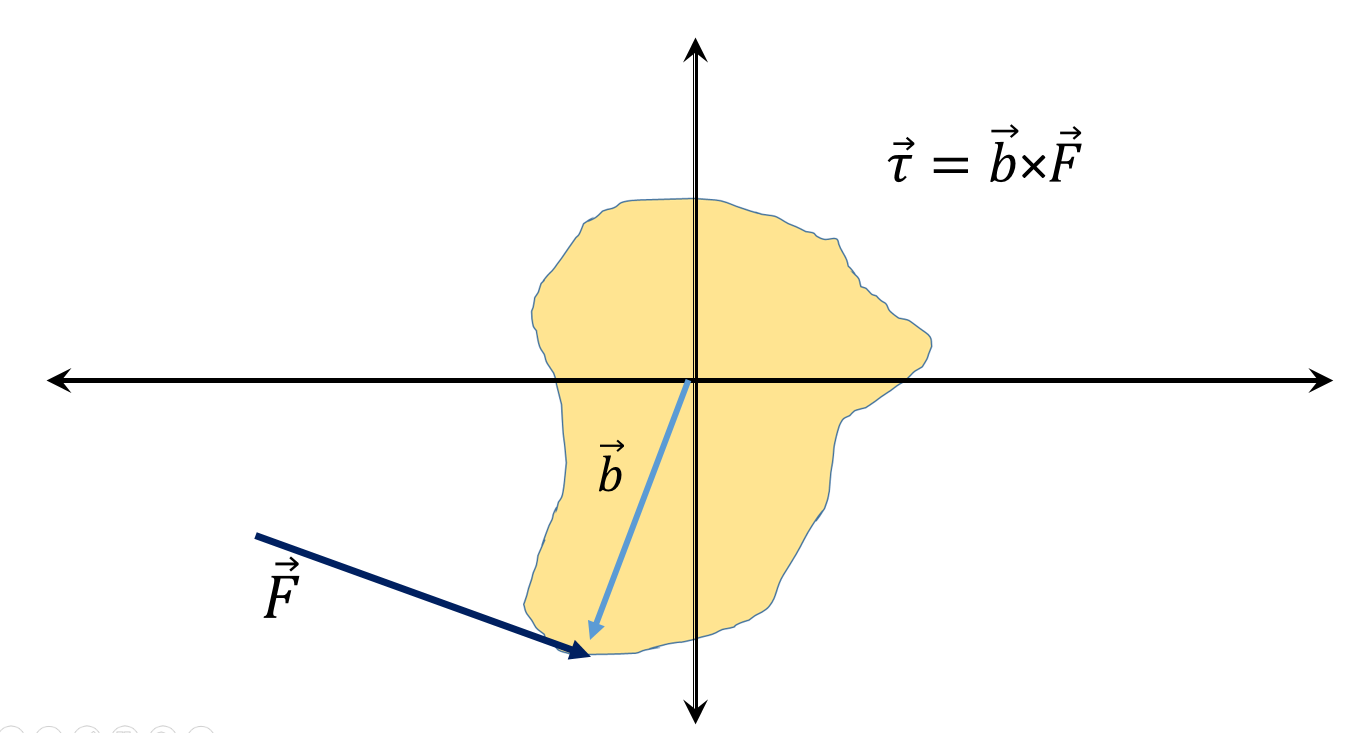 Obviously the situation are very different and its not equivalent.
So are we really allowed to translate vectors?

Yes, we are allowed to translate vectors. To put it simply, think of coordinate geometry. When you shift the origin, it doesn't effect the orientation and length of a line segment. Similarly, in vectors, translation doesn't effect the vector as a vector is defined by its magnitude and direction. You can move it to anywhere in space and it will remain the same, provided these 2 properties don't change.

In the example you gave in the problem, although force vector doesn't change and is translated, the position vector of the point of application changes . b and a are completely different vectors in terms of magnitude and direction and hence their respective vector products with force vector are different and hence, the torque is different.

To summarize, translation of vectors means that the vector doesn't change if you move it to different points in space. However, the torque on a body also depends upon the position vector from centre of mass, which changes in this case. This doesn't contradict translation of vectors, since vector product depends upon both the vectors, not only force.

Update-Point of application matters only because position vector depends upon it and hence torque.

Not the answer you're looking for? Browse other questions tagged newtonian-mechanics forces vectors torque or ask your own question.

1
Why can you add moment vectors?
2
Vertical and horizontal components of forces and vectors
4
Forces as vectors in Newtonian mechanics
1
Definition of Position Vectors
0
Torque off center of mass rigid body
2
Is it a convention in physics to consider torque by pseudo force as a real torque?
1
Would the rod translate in this case, or only purely rotate?
4
Point of application of pseudo-force?