For a point particle we have light cone: 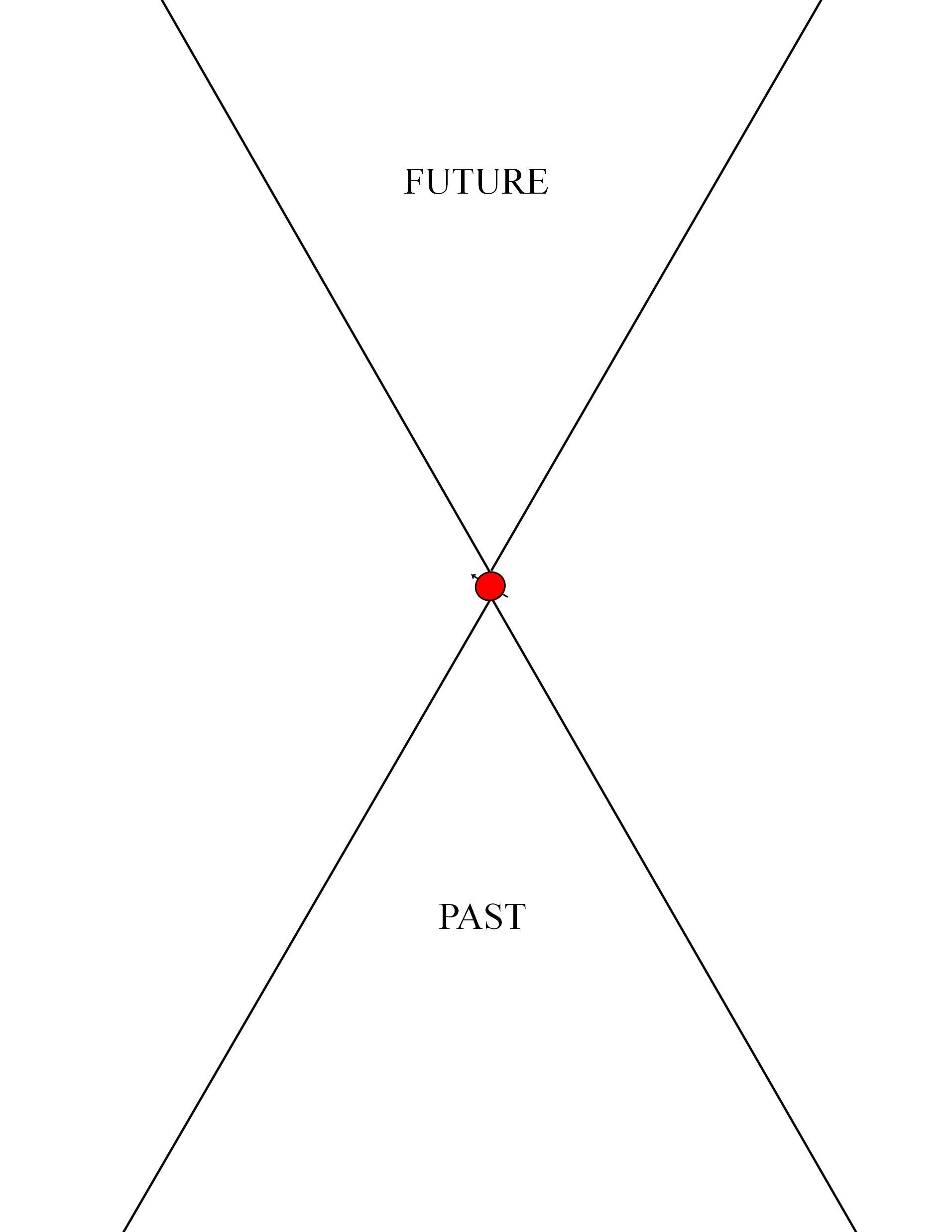 String Theory- with it's extended body concepts- however will not admit a light cone such as this. In particular the most problematic causal issue would be the following illustration: 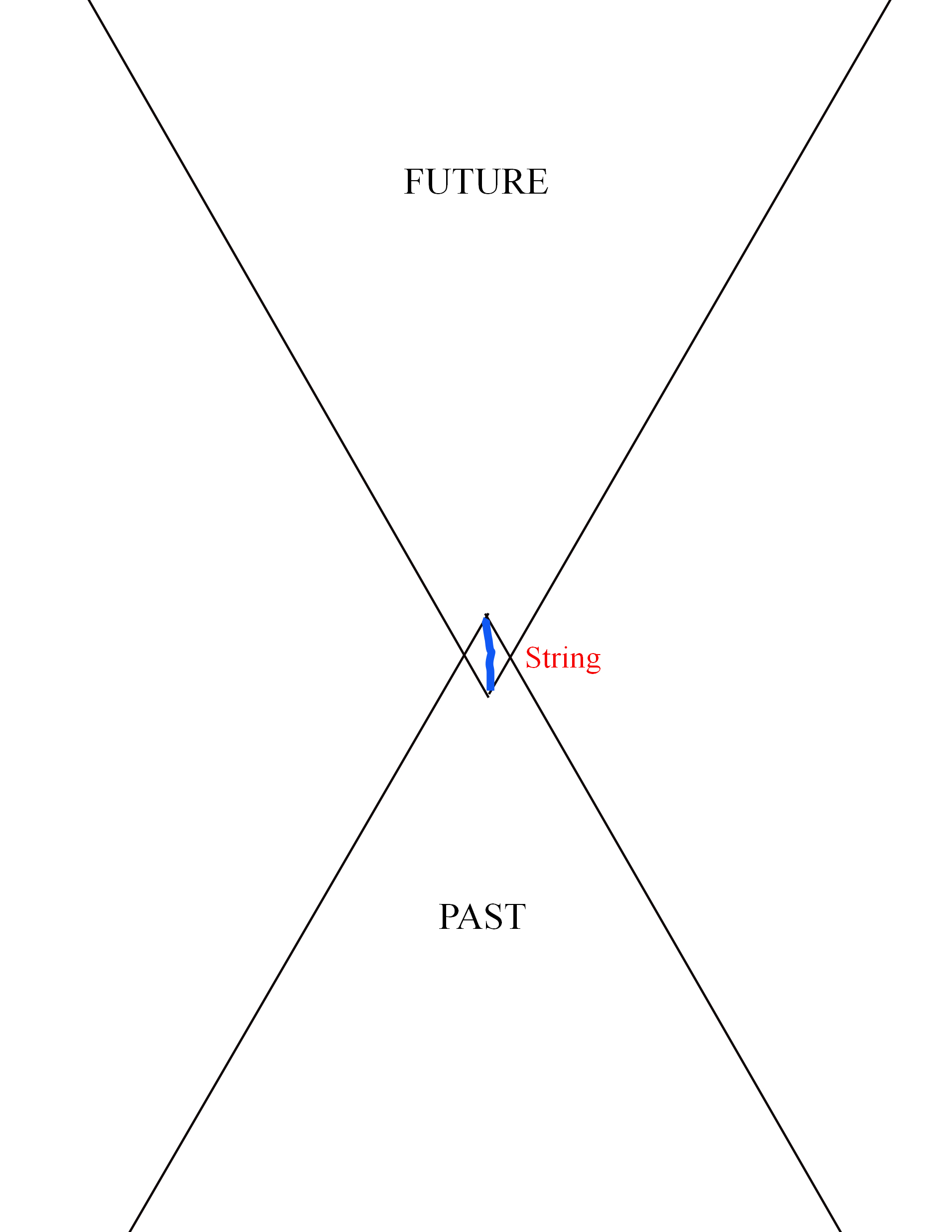 It is the rhomboid region that I wonder about- here it seems the past and future of the string would continually interfere with one and another.

Two comments, which I think add up to an answer:

0) String theory has no off-shell formalism. (Indeed, it's not even clear that string theory has equations of motion in the traditional sense.) There are no observables measuring quantities strictly localized in the spacetime. Diagrams like the one you have above only appear inside the sum over virtual histories which defines string theory's S-matrix elements. So you can't necessarily make any physical conclusions by thinking about the position of strings in spacetime.

3
The Particle-Antiparticle Problem in Relation to Special Relativity
8
How is causality encoded in string theory?
2
Can strings go faster than light?

5
Causality and Determinism
11
Is "Causality" the equivalent of a claim that the future is predictable based on the present and the past?
0
Time direction in the BH parallel exterior region
0
Difficulty in understanding the three classes of events of light-cone
2
Changing the signature of the metric and consecuences in the causal structure of the spacetime
3
Causality: Why can't things move backwards in time, within past lightcone?
35
If string theory is inconsistent with observations, why hasn't it been rejected yet?
2
Why do some diagrams of the particle horizon, observable universe etc show the past light cone as hitting ~20glyr out from us at time zero?