How long would it take Mars to lose its atmosphere if we gave it one?

I've read that one of the reasons Mars doesn't (any longer) have an atmosphere is that it loses more gas to the solar wind than the Earth does, because its core has solidified and it therefore lacks a magnetosphere.

It seems unlikely that we could re-liquify Mars's core, or in any other way re-create its magnetosphere.

But we could theoretically supply Mars with an atmosphere through some combination of bombarding it with icy asteroids and possibly nuclear weapons.

So if we managed to give Mars a shirtsleeve atmosphere/environment, how long would it last before we needed to top it off with (carefully placed) further asteroids?

First off, read this article: Elon Musk Attacks Mars and his idea about nuclear weapons melting the icecaps. I asked a question Terraforming Mars With Nuclear Weapons about this a while back and it was clear this is a non starter.

So if we managed to give Mars a shirtsleeve atmosphere/environment, how long would it last before we needed to top it off with (carefully placed) further asteroids.

You can do a rough estimate yourself, allowing for the two factors that will act to gradually allow the atmosphere to vanish into space: the relatively low gravity and the increased solar wind, compared to Earth.

This question Does Earth Lose or Gain Mass, that I answered (wrongly), will act as a guide for any estimates.

The concensus seems to be that we lose mass faster through atmospheric dispersion, than we gain by matter accumulation from space rocks, basically.

The information in these two questions should help you with an estimate, but the errors bars on Earth's atmospheric loss are very wide, as they would be on Mars. 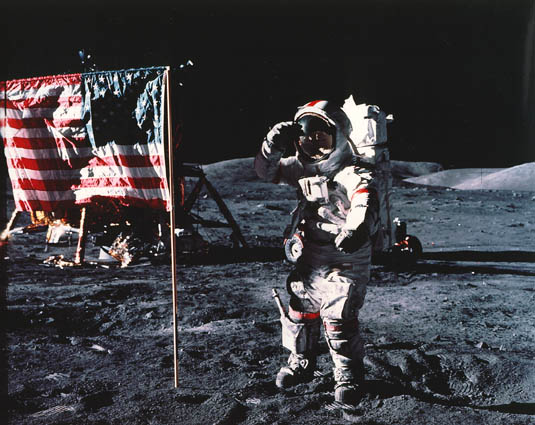 Not the answer you're looking for? Browse other questions tagged atmospheric-science planets solar-wind or ask your own question.