Confusion about momentum in an inertial reference frame?

In my notes, it says that the total change in momentum of an inertial reference frame is zero. Please see the picture below 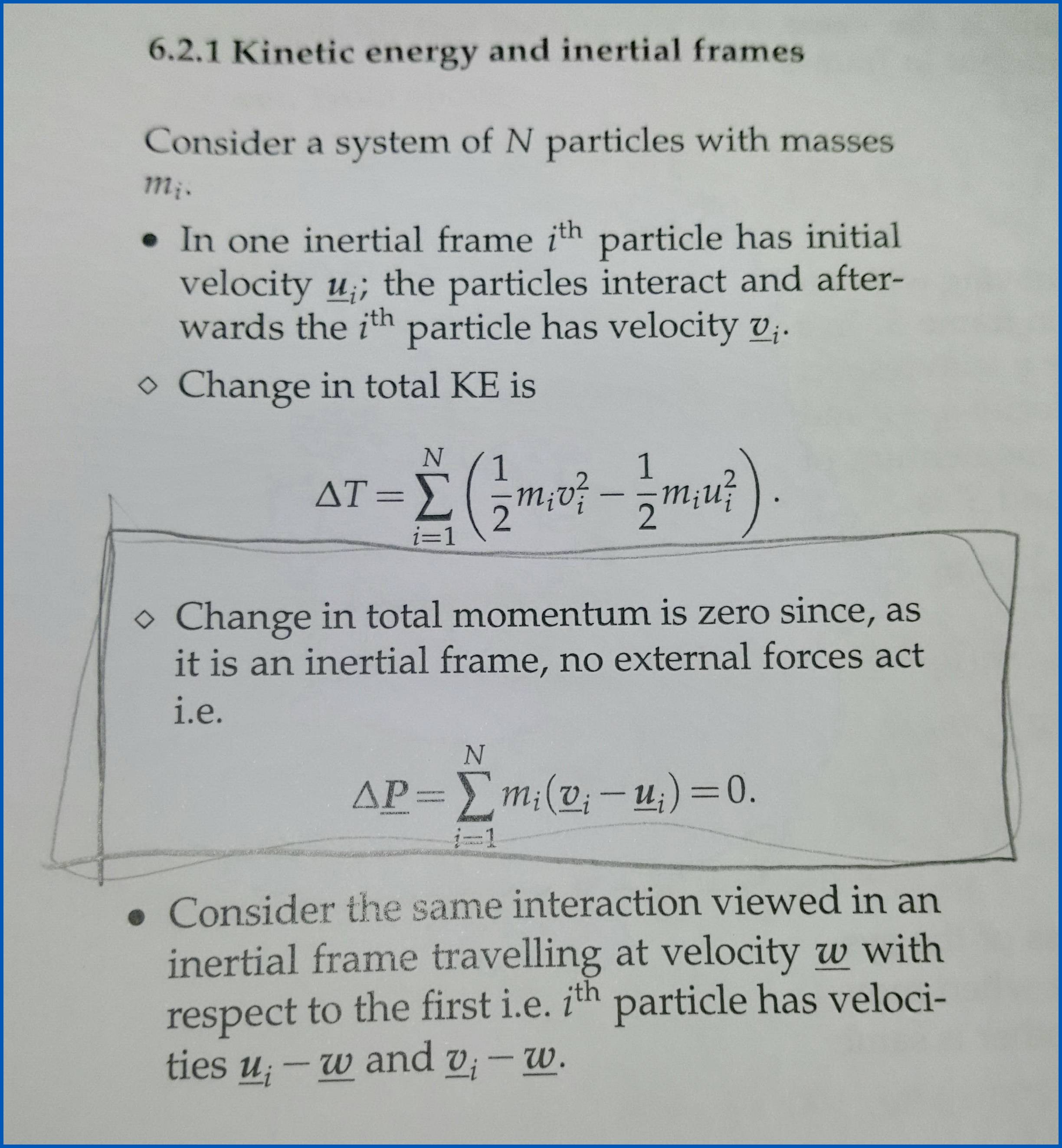 This has confused be because

Regarding the example of looking out a car window that is traveling at constant velocity, you are attempting to observe an object that is outside the stated inertial reference frame. That situation is not what the text is describing.