Can an arc of electrons be inhibited with high winds?

I'm am trying to see if electricity can be transferred efficiently to a battery free E-fan plane. How will wind sheer effect the transfer of electrons through thin air using a laser filamentation electrical discharge method at different wind speeds of orbital speeds and higher? Could enough wind bend a constant discharge in the bottom picture if the laser and electricity stayed constant? 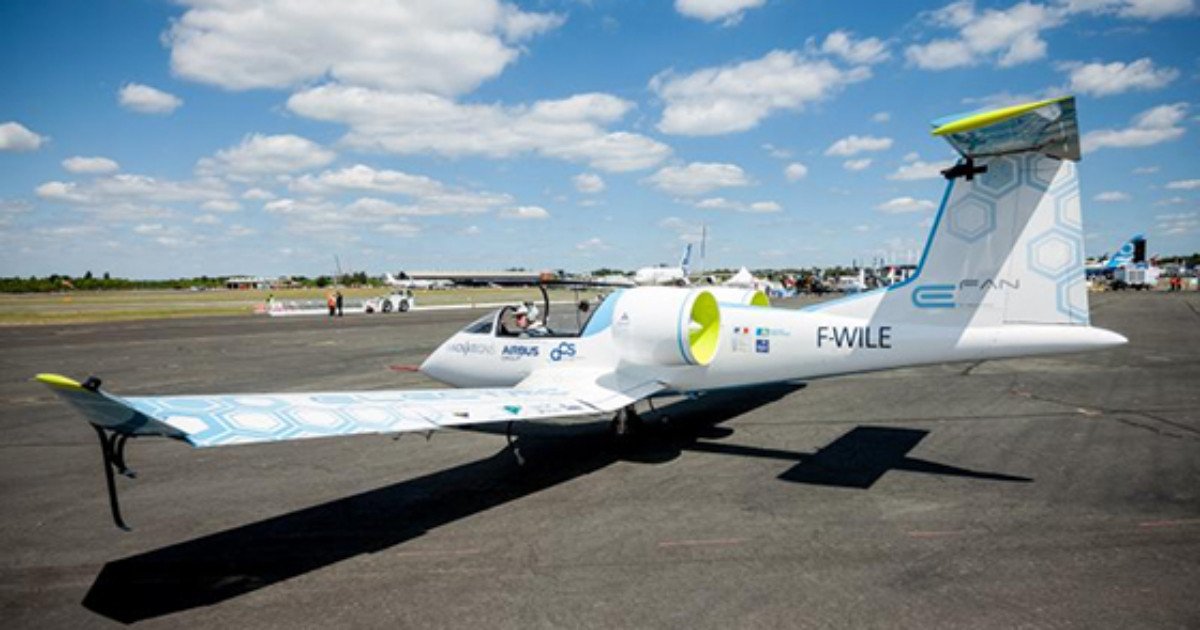 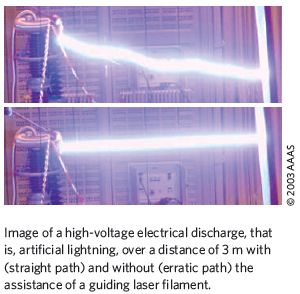 So it must depend on how fast those discharges are. Can they get to the other side - the end of the cylinder, the E-Fan that you want to power - before the air flow of the wind carries the ionized atoms out of the cylindrical zone of ionization created by the laser beam, and into an environment where they will quickly capture free electrons and become neutral and non-conducting again.

I owe the realization that it's just a competition between speed of the discharge electrons along the beam, and speed of the air flow through the beam, to this answer on why a candle in the wind goes out, when it talks about the speed of the "flame front".

Not the answer you're looking for? Browse other questions tagged electricity laser ideal-gas aerodynamics molecular-dynamics or ask your own question.

2
Formula for Electrical Arc Length
3
Can high voltage power lines attract physical objects?
1
Can we have electronics with charge carriers OTHER than electrons?
1
Can electrons reflect light?
1
heating elements and arc welding?
2
What is the equation for the electrical arc length of an arc that has been struck?
1
Free electrons in materials with high resisitivity