Why is Venus cloud covered but not in an ice age?

I understand that Venus is closer to the Sun, but shouldn't Venus's cloud cover effect it in the same way as Earth's cloud cover would cause an ice age? 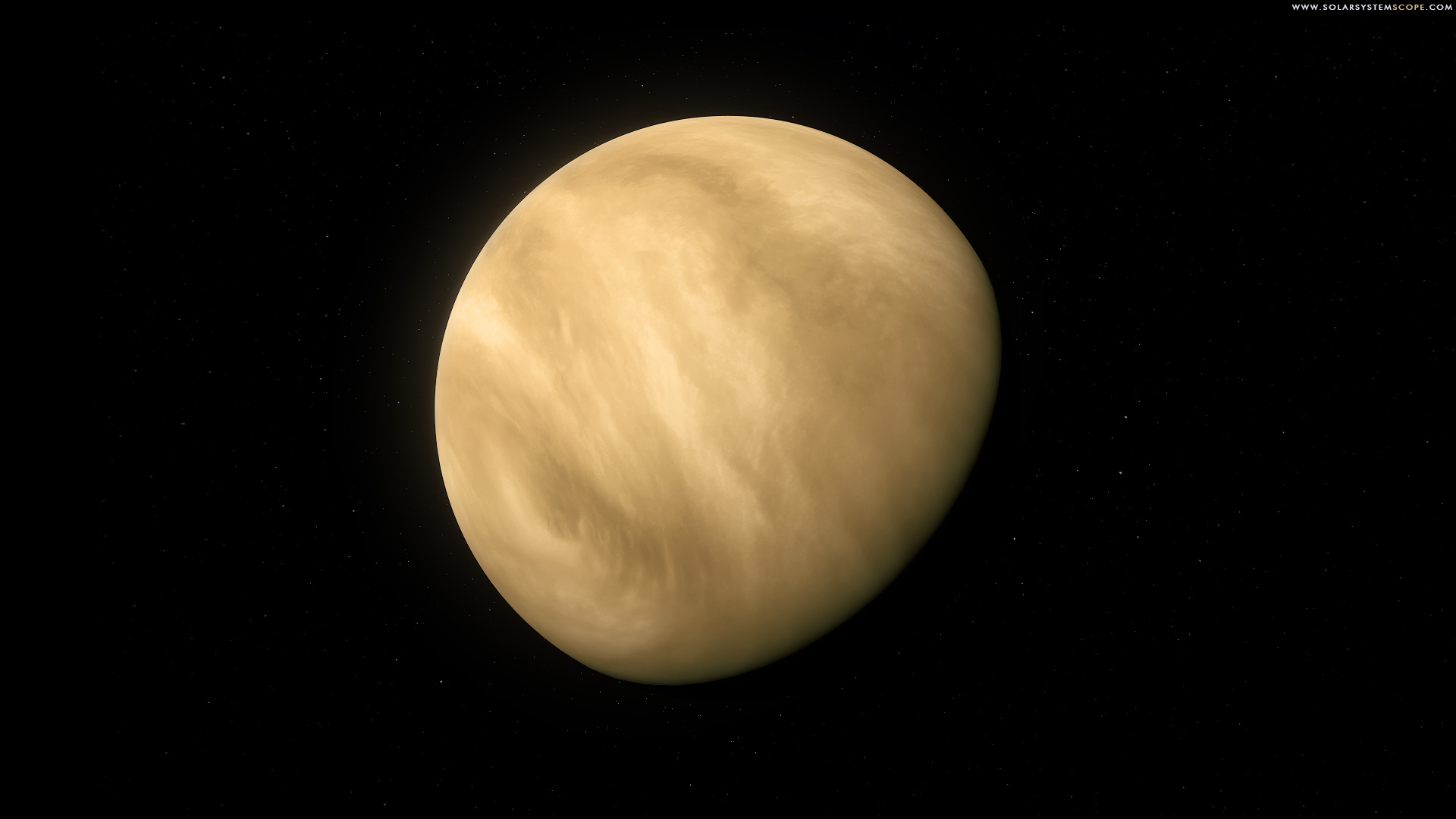 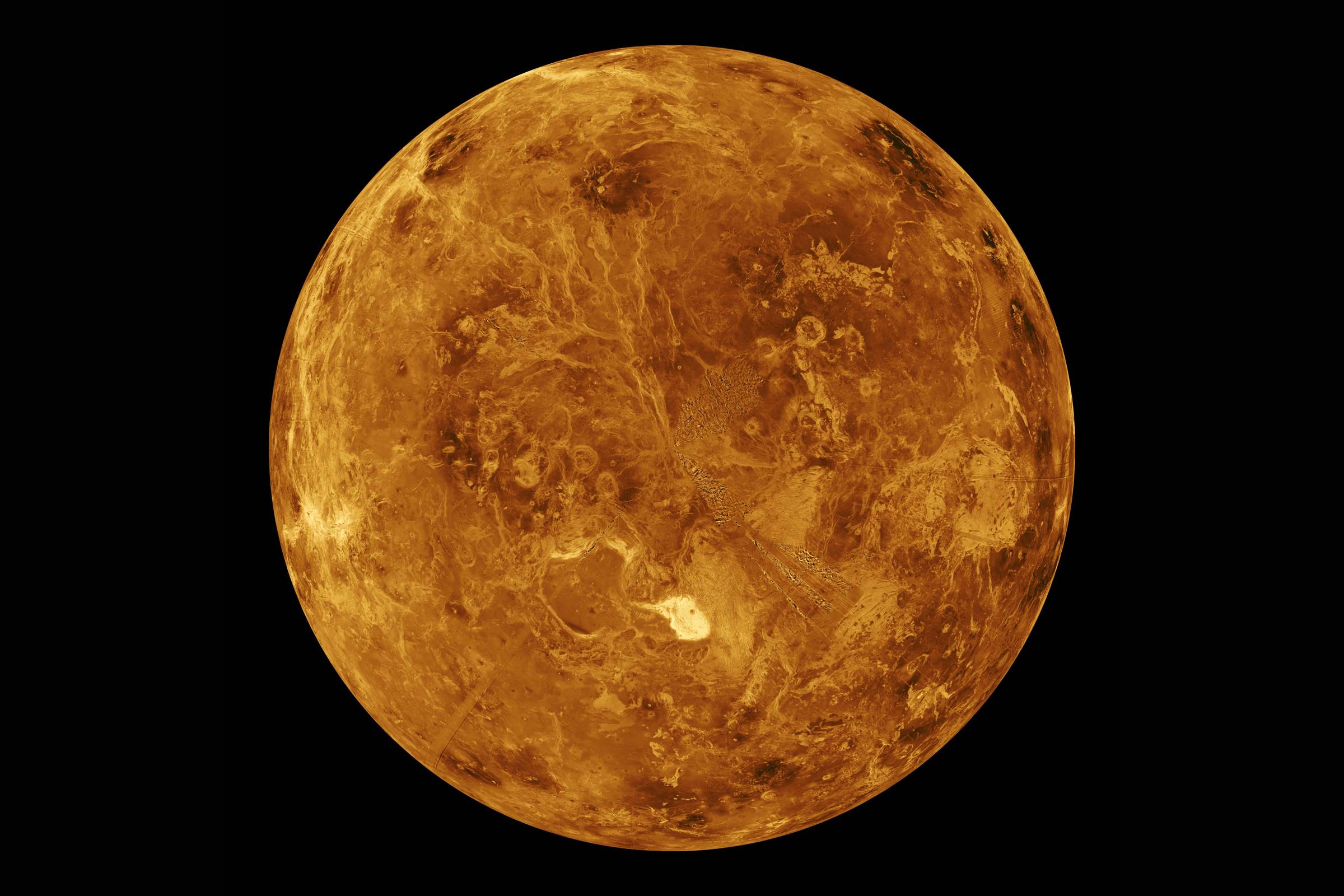 Venus with no clouds.

The cloud layers on Venus are largely composed of compounds containing sulfur, including sulfuric acid (which may rain on the planet) and sulfur dioxide. Sulfur dioxide is short-lived on Earth, where it reacts with oxygen, but it can stay stable in other atmospheres with low oxygen content. Oxygen is virtually non-existent on Venus, which is why the cloud layers have persisted for so long. They reflect both radiation coming from space and radiation coming from the ground a lower atmosphere.

That said, Venus's atmosphere is over 95% carbon dioxide, which is an extremely powerful greenhouse gas. This is orders of magnitude greater than levels on Earth, which are several hundredths of one percent of the atmosphere. Water vapor, too, contributed to the greenhouse effect on early Mars.

The dust that would be thrown up by an impact, however, would not show high levels of sulfur dioxide or similar gases, and levels of greenhouse gases would not go up significantly. Infrared radiation will not be re-radiated in significant amounts back to the ground, and thus temperatures on Earth will fall, not rise.

On Venus, though, the clouds will indeed reflect radiation, and the extremely high levels of greenhouse gases will, in any case, still contribute to runaway global warming.

Not the answer you're looking for? Browse other questions tagged thermodynamics temperature planets geophysics climate-science or ask your own question.

3
Altering Venus rotational speed to match Earth's via weather manipulation
10
Why is the surface of Venus so hot?
4
Is the atmospheric pressure the cause of a planet's surface temperature or is it the temperature the cause of a planet's atmospheric pressure?
6
Why does a cloud form around ice cream?
0
Paleoclimatic evidence for cause effect relationship between CO2 and temprature
1
Why do ice sheets break into such big pieces?