If Earth had rings? 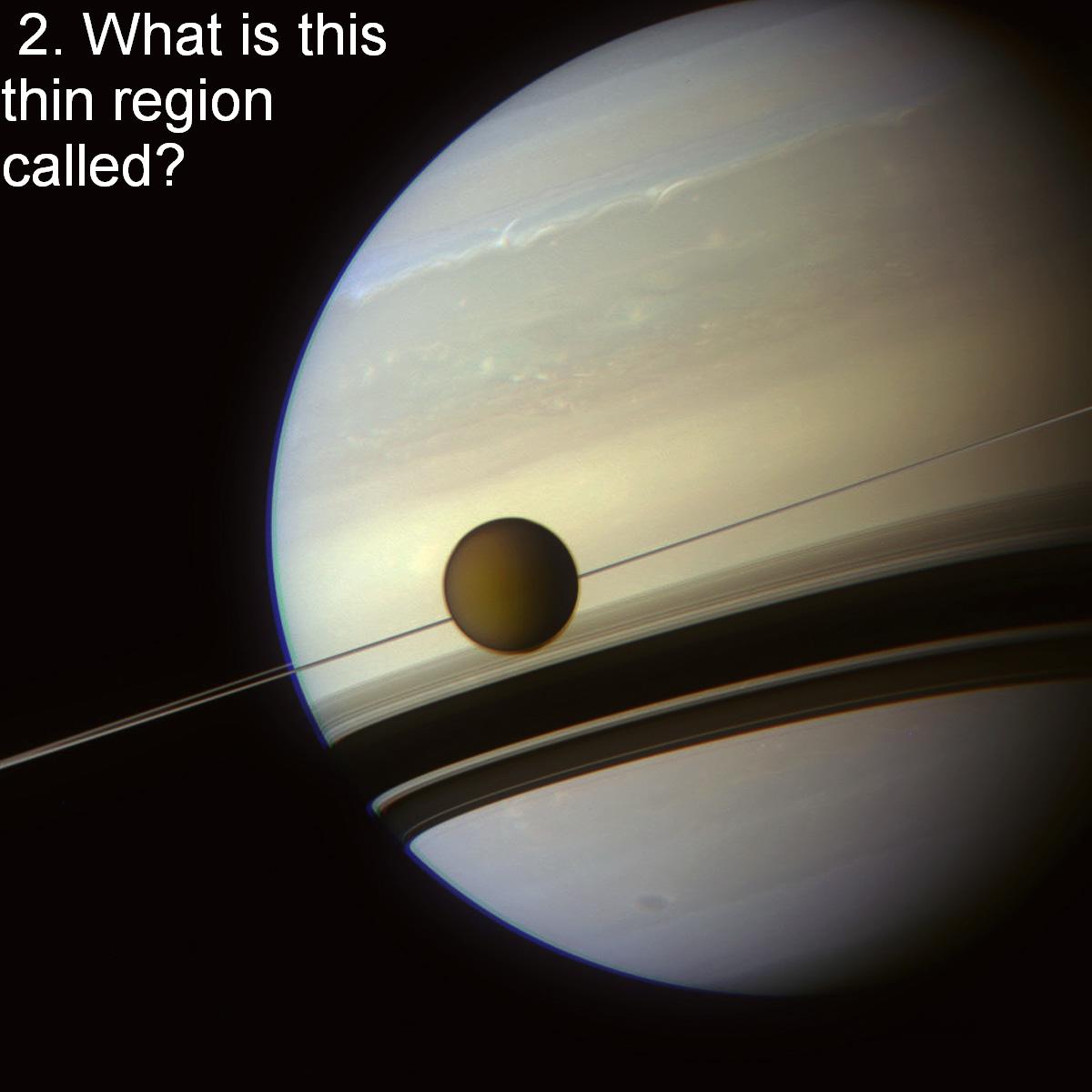 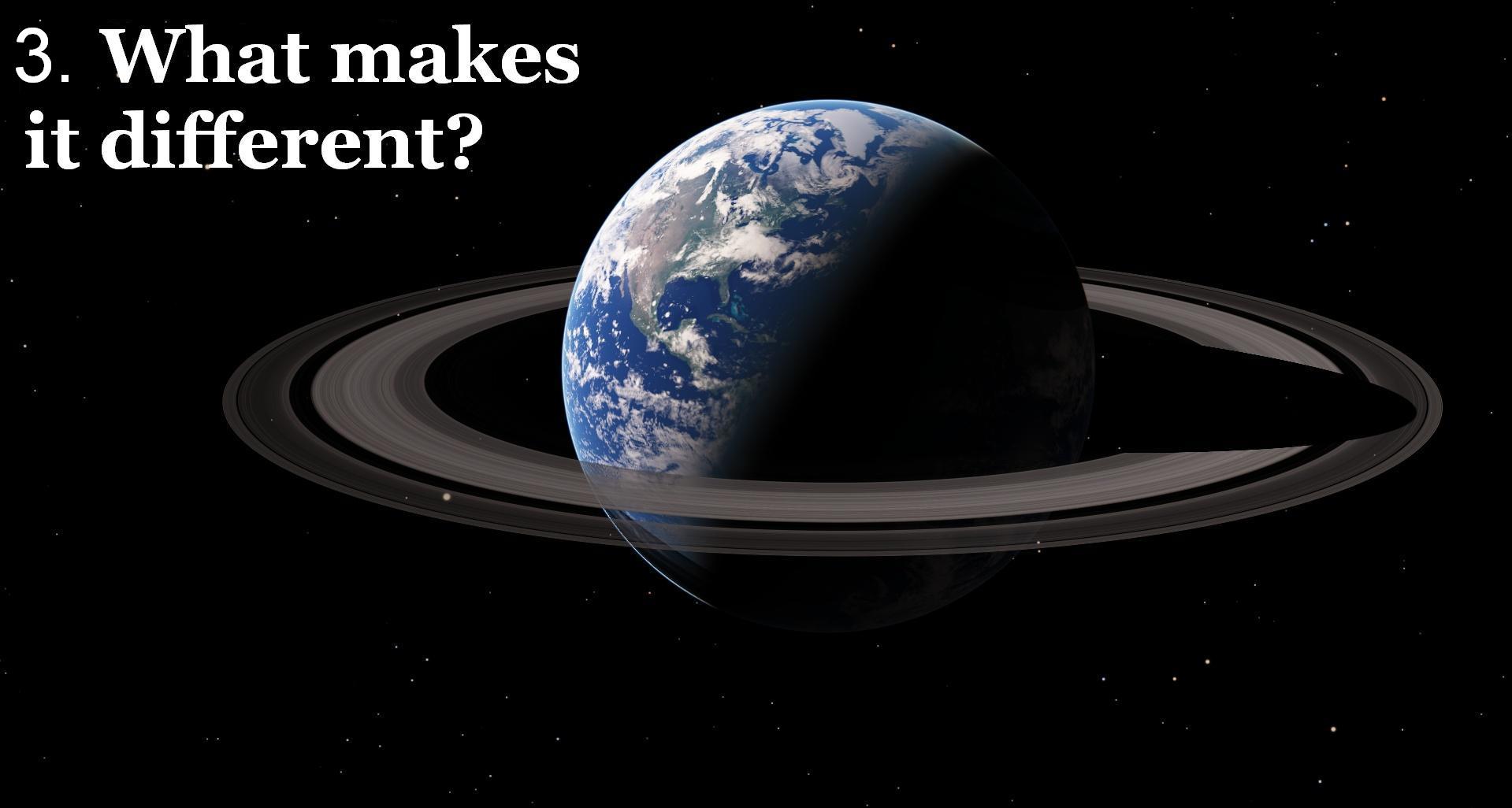 If Earth had rings, and they had been there as long as the moon has, they would mostly likely line parallel to Earth's equator and be visible in the sky from an east to west orientation.

So how would Earth acquire a ring? Our moon is, in reality, slowly moving away from the Earth, but if it were instead moving inwards, eventually it would break apart due to differential gravitational forces between the side nearest us and the far side, 3000 km away. Obviously, a large amount of the moon will bombard the Earth, but this answer assumes we survive. 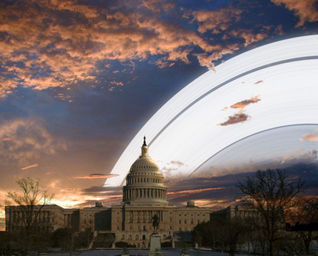 View of ring from Washington.

Since, within the Roche limit, tidal forces overwhelm the gravitational forces that might otherwise hold the satellite together, no satellite can gravitationally coalesce out of smaller particles within that limit. Indeed, almost all known planetary rings are located within their Roche limit, Saturn's E-Ring and Phoebe ring being notable exceptions. They could either be remnants from the planet's proto-planetary accretion disc that failed to coalesce into moonlets, or conversely have formed when a moon passed within its Roche limit and broke apart.

The Roche Limit can be viewed as an Earth shaped imaginary "border", on average 9,492 km from the centre of Earth, 1.49 times Earth's radius, for rigid bodies. So around the equator it "moves" outwards a little. It follows the oblate spheroid shape of Earth.

Earth may have had a ring just after its formation. The view of these ring from Earth would vary. It would all depend on your latitude and which direction you were facing. Near the equator, the ring would be like thin slices of light that erupted from distant Earth horizons and stretched into the sky as far as the eye could see.

Thanks to Emilio Pisanty for correctly pointing out the depiction of the rings from mid and high latitudes is not completely accurate. The plane of the ground is not orthogonal to the plane of the rings, so they would appear at an angle. All I can do is ask for some personal latitude in the presentation of this "what if" scenario. 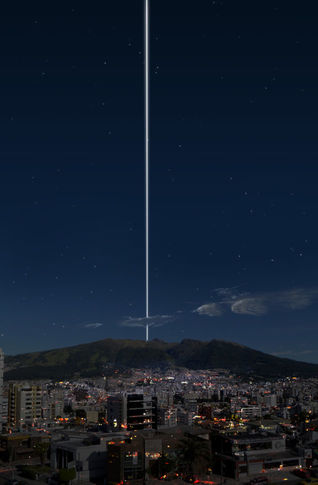 View of ring from the equator.

Why does the ring form around the equator as opposed to another axis. It's due to the effect of the Central Force Law, the same basic reason the planets are situated in a plane around the Sun. The Sun is spherical, so objects such as Pluto can "get away" with being 8 degrees out of line. If the Earth, and Saturn) were perfect spheres, then the axis of the ring could be at any angle. Because both planets are oblate spheroid, with a tidal bulge, over time the particles composing the ring would collect there. Saturn's rings have an estimated local thickness of as little as 10 metres and as much as 1 kilometer, so they are extemely "thin". 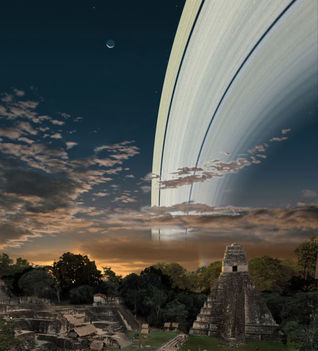 View of rings from the mid latitudes.

View of rings at 23° south latitude a 180° panorama gives an idea of what a magnificent sight the rings would be. The Earth itself is casting the shadow.

Image source: If Earth Had a Ring Like Saturn

Yes, the rings would ultimately end up hovering above the equator (as defined by a planet's rotation). The mechanism leading to this steady state is gravitational asymmetry arising from a planet's equatorial bulge. Transient non-equatorial orbits, however, are of course possible (as they are with launched artificial satellites).

This question has been studied through simulation by NASA in the exploration of the Kessler Catastrophe, whereby endlessly colliding spacejunk pieces pulverize each other ever more finely. The end point dust is found to gather around the equator. 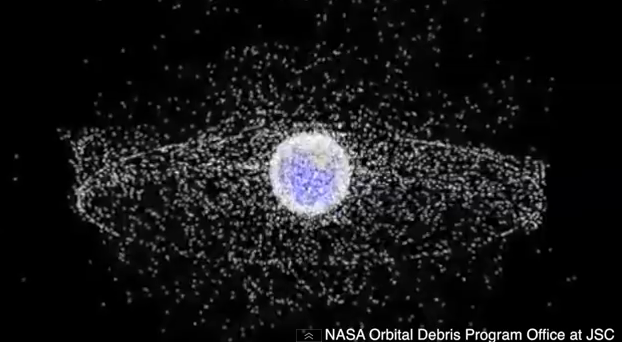 Since the times of Isaac Newton, Joseph-Louis Lagrange, Pierre Simon Laplace, Carl Friedrich Gauss and other great mathematicians of the Renaissance Era, there has been an inherent belief in the scientific community that the Earth is capable of retaining a stable ring system in orbit around it for millions of years.

In an article published by ex-NASA astronomer Dr. John A. O'Keefe in Nature magazine back in 1980, he hypothesized that the Earth once had a Saturn-like ring that could explain many of the events during past Earth ages. (Dr. O'Keefe is noted for discovering the Earth's slight pear-shape in the 1950s).

A Danish astronomer stated in Science Frontiers (Issue #76, Jul-Aug. 1991) that "in the past, the Earth had a ring system just like Saturn, Uranus and Neptune." He went so far as to say that our planet boasted rings on 16 separate occasions in the past.

As recently as September 2002, Sandia National Laboratories published an article by two University of New Mexico researchers who again reinforced the notion of past Earth rings. In that study, the authors supposed the existence of a thin system of rings -- perhaps of similar opacity to Saturn's B-ring -- may have caused past climatic changes on the Earth. They all agree that if a ring does not dissipate or precipitate before going to center that center is where they end up. 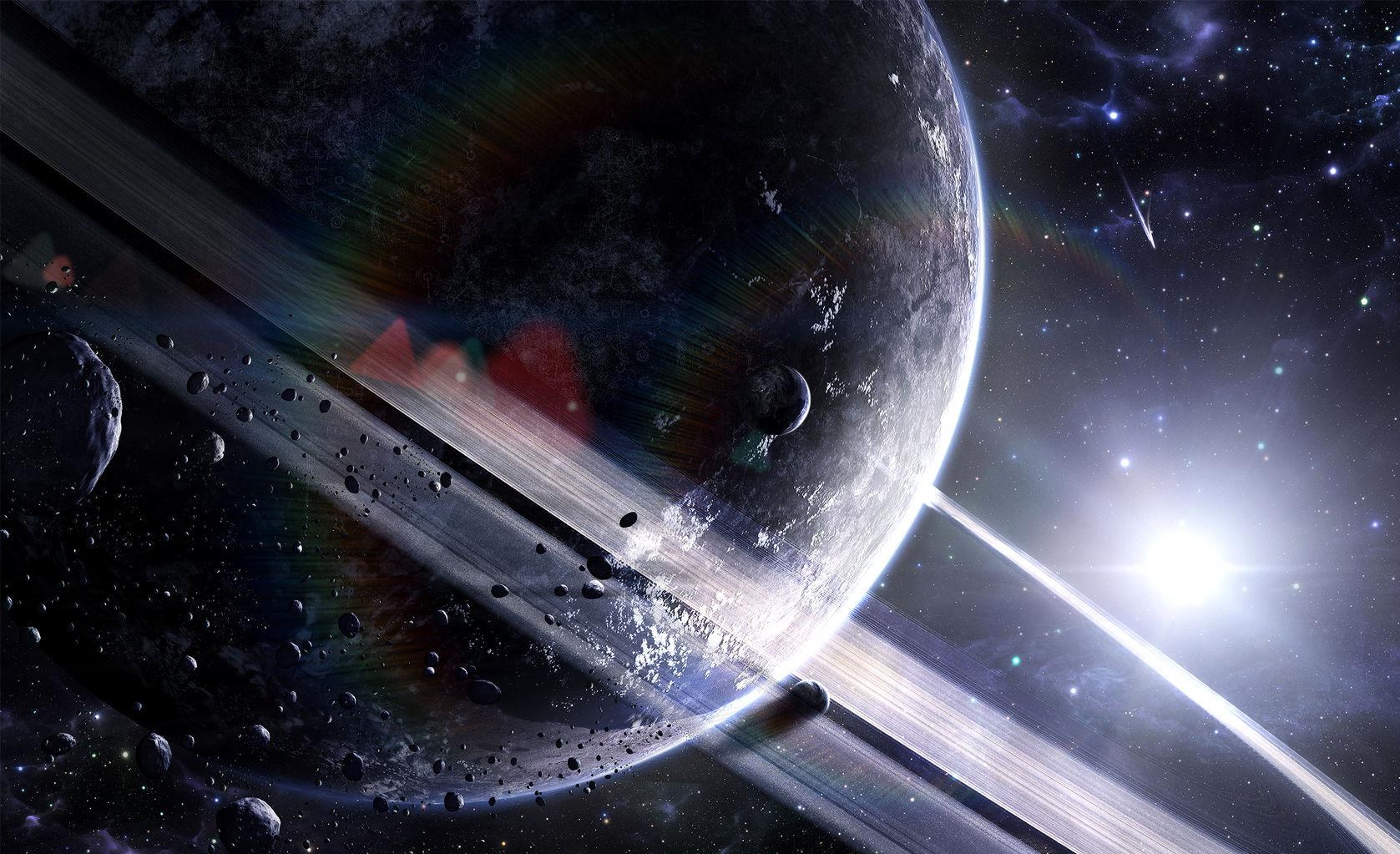 Any rings Earth attains will not be as good as Saturn's most likely. It is most likely going to be less "spectacular" than Saturn's. However that is not to say it is not going to be cool. Another major difference between Earth's rings and Saturn's rings is the composition. The composition of Earth's rings are going to be more rocky. For Saturn it is mostly ice with some rock sprinkled here and there. Any rings of Earth made of ice(also any other inner solar system planet) will be vaporized due to the sun's ultraviolet radiation. Then its solar winds will send the vaporized ice into the vacuum of space itself. The rings would center like on Saturn because the rings like to be on the same plane as the planet itself. If not Earth's rotation will be used to make the rings get into position. This could slow or speed up Earth's rotation as it uses Earth's own angular momentum to get back into position. Even the rocky part of the rings of Earth would after a few million years fall to Earth or fly of from its gravitational pull.

Not the answer you're looking for? Browse other questions tagged newtonian-mechanics newtonian-gravity orbital-motion planets or ask your own question.

23
Why are Saturn's rings so thin?
1
The shape of the earth$\ldots$
20
Why Aren't Saturn's Rings Clumping into Moons?
1
Why can't Saturn's rings be absorbed into the planet due to it's gravity?
6
Why doesn't space junk form a ring around Earth?
2
Eventual Formation of Space Junk Disc
0
Why the Moon does not change its orbit from Earth to an another planet?
3
If Saturn's rings cannot coalesce into a moon because of tidal forces, then how are shepherd moons able to exist?
0
Why do objects weigh less the further from Earth's center?