In a RLC Circuit, what is the effect of Resonance?

The book I am reading does not go into greater detail of what Resonance within a circuit really is. The only definition I am given is that of the Resonant Angular Frequency. Which is the angular frequency for maximum oscillation.

Where L is Inductance and C is capacitance. I can see here that the resonance depends on the values for capacitance and inductor's.

From the definition alone, I'd guess that it'd mean the frequency at which you're getting a maximum current when ever the maximum electro-motive force is held constant.

So... the current is at it's max when the Inductance and Capacitance are both zero. I'd guess that this would mean that a circuit would be seen as if only the Resistors are in effect.

But what does this conceptually imply? And when would it matter in use? 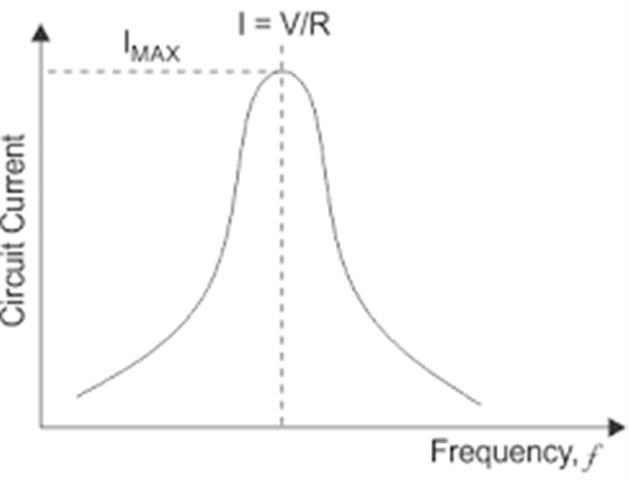 At one particular frequency the response of the driveN system (current) is a maximum this is called resonance and occurs at the resonant frequency.

There are many instances in electronics where resonance matters in use and one example is a simple radio receiver called the crystal set. 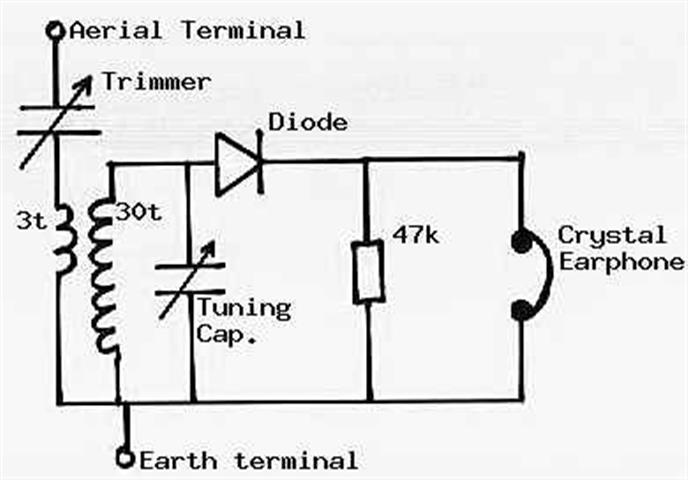 It's primarily relevant in signal transmission, especially across distances large relative to the wavelength. Frequencies close to the resonant frequency will be best transmitted; all others will be relatively dampened (which will also tend to distort practical signals.)

Probably the simplest use is in transmission of AC current, I'd imagine, though you'd have to ask someone who works in that industry for the details.

For further reading, you may be interested in the concept of electrical impedance.

Not the answer you're looking for? Browse other questions tagged electric-circuits electrical-resistance capacitance resonance inductance or ask your own question.