What would happen if a ball flew through the open window of a car?

I asked a science teacher this question a while ago but I did not receive a clear answer. Now, I was hoping someone on this Physics site could shed some light on my conundrum,

I've been wondering for a long time what would happen if a ball flew into a car through an open window.

An example of this situation is detailed below in this excerpt from a novel I once wrote. The situation on the pages below highlights an event where two different scenarios occur and I was wondering which one would be more realistic.

The excerpt above may have been long and confusing. I also made this rough sketch of what it might look like: 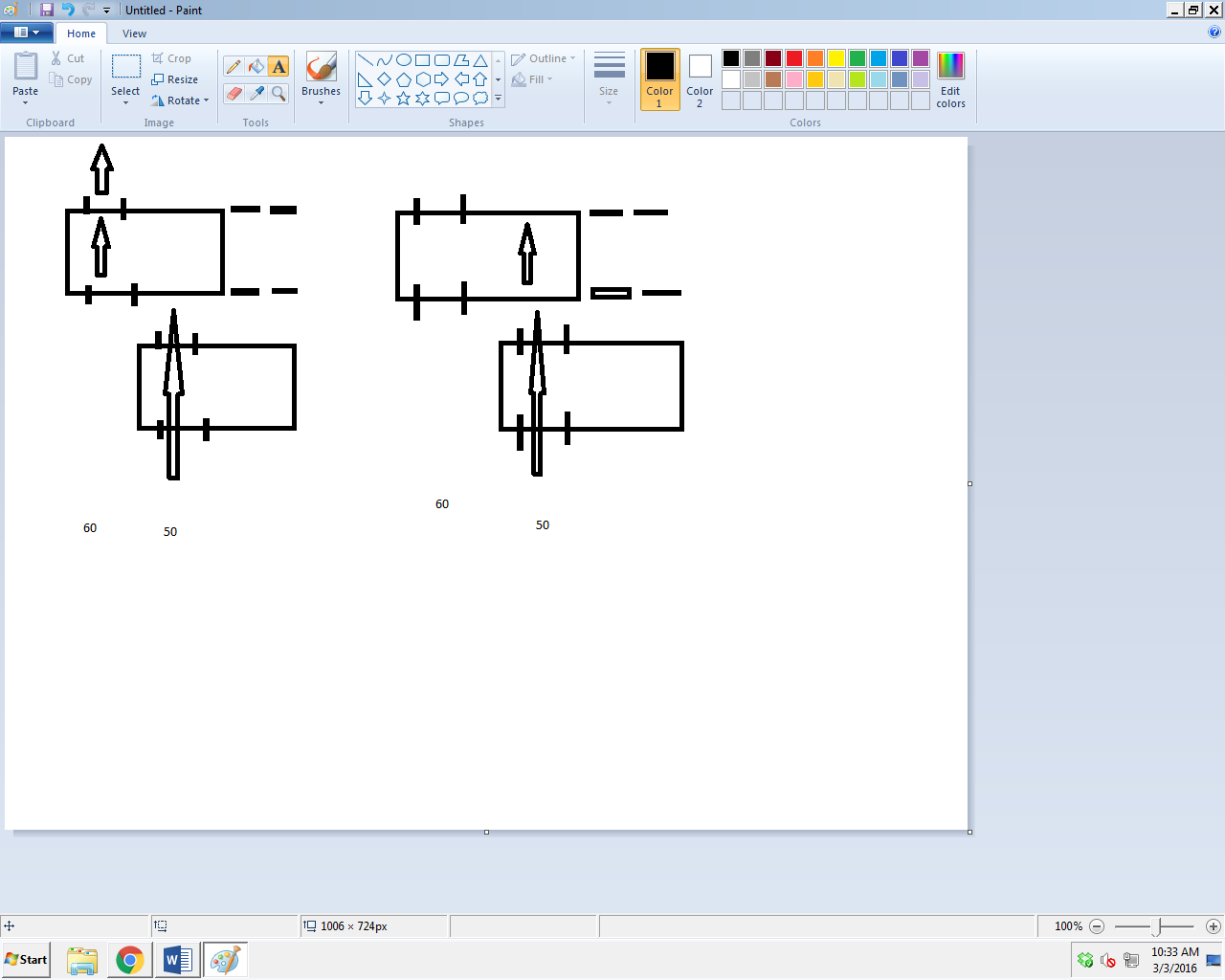 So, which example represented here would likely occur? Is it possible that it could be either one? What would it depend on?

I've been doing a lot of thinking about this lately and I'm thoroughly befuddled. There were some other questions about flies in cars on this site but they didn't quite answer this question.

Hope this question makes sense - If anyone could help, that would be great! I looked online, but I couldn't find an example like this anywhere and I imagine this represents a unique conundrum,

I think your question is essentially a duplicate of Ball thrown from a moving train.

If the person that throws the ball has the same velocity as the car, the ball will pass through both windows (no air drag considered).

[I didn't read your Exerpt. It was too long and mostly irrelevant.]

The important thing is that the neither the ball nor the car undergo an abrupt change in velocity as the ball enters and leaves the car. The ball may experience some acceleration as it encounters the air inside the car which will (to some extent: there will be a lot of complicated behaviour as the windows are open) be moving with the car and will therefore exert some force on the ball.

So let's do the normal physicist thing and ignore this: assume the car and ball are in a vacuum (your story now takes place on the Moon).

And let's look down on the situation from above and draw x and y axes. There is vertical (z) acceleration of the ball due to gravity but this won't matter in the x-y plane. And the frame of reference I'll pick is one stuck to the surface of the Moon, which for our purposes is inertial in the x-y plane: Newton's first law holds in x and y (in real life it is not quite inertial as the Moon is rotating, but I will ignore that).

So what's the ball's velocity relative to the car? It's just $(-c,b)$: from the car's perspective it is moving backwards in x with the speed of the car and across the car with speed $b$. And this velocity remains constant because there is no force acting on the ball and the car's frame of reference is also inertial.

So the ball moves diagonally across the car: whether it makes it out the other side of the car depends on how large the windows are and how big $b$ and $c$ are.

In particular the ball doesn't somehow magically move with the car.

In real life there are two additional considerations:

The only way the ball can change it's sideways velocity from $0$ to $v_{car}$ (velocity of the car) is if something pull/pushes in it.

That pull or push is a (sideways) force $F$.

Let's look at the sideways forces that are possible here:

I can't think of more at the moment.

First of all, we are assuming that nothing is being hit, so points 1 and 2 are out. Point 3 could be relevant, as the air molecules that are moving along with the car inside the car are hitting the ball from the side as the ball crosses their path. I do though consider them to be far too light to give any considerable push, unless the ball is very close to hitting a surface, in which case air has less possibility to escape and the pressure thus is higher.

All in all - and especially if air is considered negligible (which is often is) - the ball will fly in a straight line, meaning that it will fly in through the first window but might not make it out the second (if it makes it naturally depends on the car speed and the ball speed).

Not the answer you're looking for? Browse other questions tagged newtonian-mechanics relative-motion or ask your own question.

7
Ball thrown from a moving train

3
Free falling objects
1
Understanding the forces involved in a bounce from a collision?
1
Motorbike with parachute vs normal skydive
0
Why do objects seem to move faster (relatively) when they move tangential to the observer?
8
Why are there so many Doppler Effect formulas?
0
What happens to the momentum of earth-ball system when a ball is thrown upwards?