Why do archery arrows tilt downwards in their descent?

In the movies, arrows shot into the air rotate so that during the descent, the arrow head hits ground first. What is the source of this angular momentum? It would seem that the bow string exerts a force directly in line with the arrow.

The same reason objects which are heavier on one side tend to fall with the heavy side down: the tip of the arrow is denser than the rest of the arrow. The center of gravity is offset from its geometrical center, so the air drag, which is based on the object's geometry, causes a torque together with gravity as seen in this very professional picture of a body falling straight down. 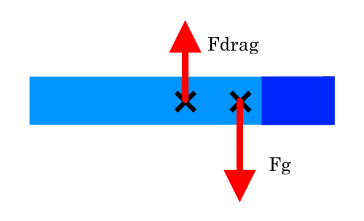 Conservation of angular momentum does infact dictate that whatever rotation it starts with it should end with, provided nothing else acts on it. Air allows its forward momentum to act on it.

Consider a cannon ball on a windless day. Like any ballistic object it travels in a parabola (or nearly one, considering air resistance). Throughout its trajectory, doesn't the direction of the air flow it experiences change in line with its trajectory? 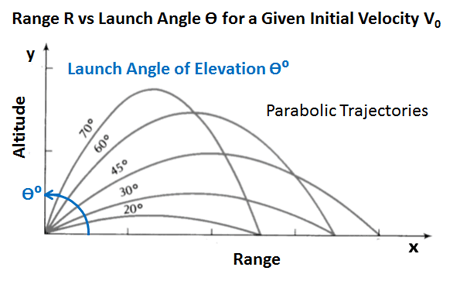 This graph could be seen as both the path of a projectile and as a vector field for the air flow (or relative wind) force experienced by that projectile at different points along its journey.

Consider TPing someone's house (just not mine please). If you unroll some of the toilet paper from the roll before throwing it doesn't the paper show the direction the wind is passing (relative to) the roll? 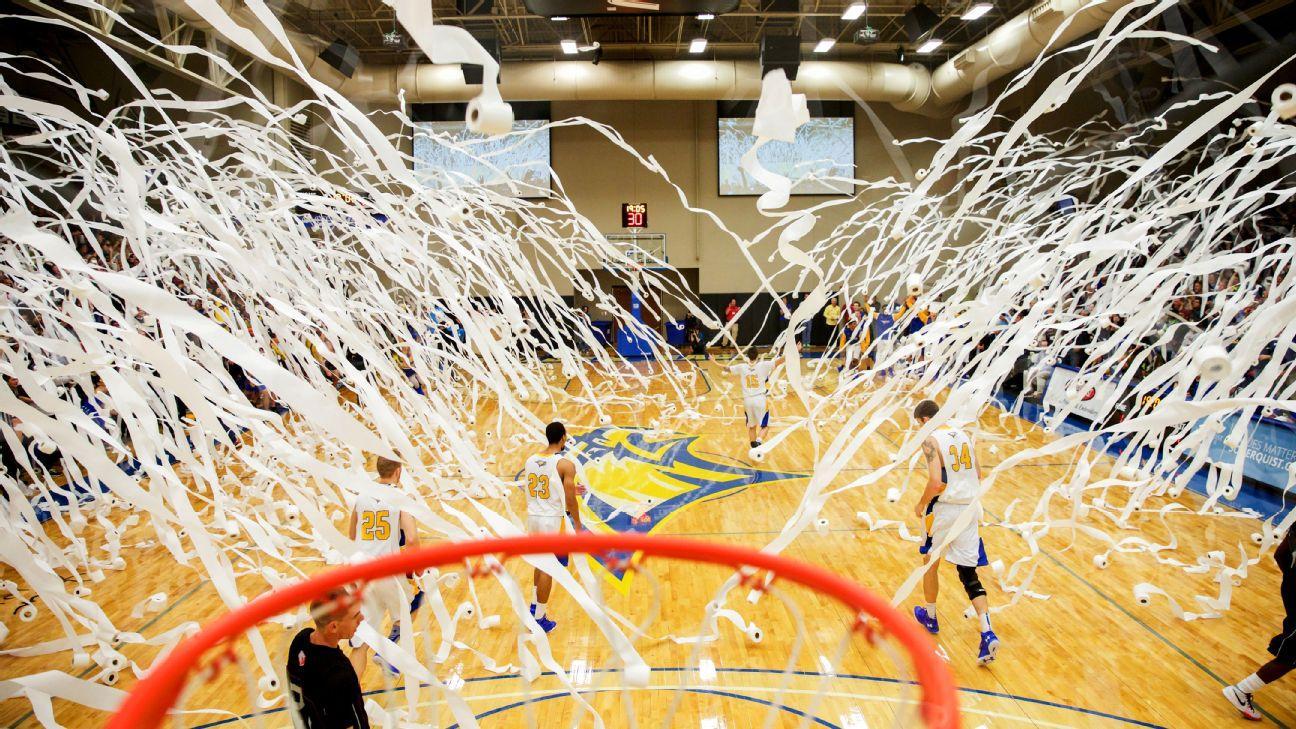 Consider an arrow. Why should it be any different?

Ah, but consider a stick. Toss a stick and it doesn't rotate into the wind. Why not? Because the wind resistance is the same on both sides. So neither one wins.

It's about where the center of mass is (thus where it rotates) and which side of that center offers more wind resistance.

As for arrows, the mass of the head puts the center near the front, away from the fletching (feathers). The head offers little wind resistance.

The fletching offers a lot when not in line. Since the fletching is far from the center of mass, it also has good old fashioned leverage.

If you don't believe me, balance an arrow on your finger and blow on it. You just made a weather vane.

You might some day shoot arrows on the airless moon. I don't think you'll find them reliably landing headfirst.

In the movies, arrows shot into the air rotate so that during the descent, the arrow head hits ground first. What is the source of this angular momentum?

An arrow shot on the Moon would not do that. Air and the geometry of the arrow are key. An arrow flying through the air is subject to two forces, gravity and aerodynamic drag. Gravitation will not make an arrow turn during the course of its flight. Gravitation results in a curved trajectory by the center of mass, but it does not make an arrow turn. Aerodynamic drag makes a properly-designed arrow or rocket follow a zero (or near zero) angle of attack trajectory. The angle of attack of a flying object is the angle between the object's velocity vector with respect to the air and a reference line on the object. In the case of an arrow, that reference line is along the shaft of the arrow.

Fletching makes an arrow behave better, but it is not essential. Adding fletching moves the center of pressure considerably more rearwards than the center of mass. This is one of the reasons fletched arrows are more stable than are unfletched arrows (also called bare shafts). Another thing that fletching does is to makes the arrow spin about the shaft axis, adding gyroscopic stability.

As pointed out by dmckee in his comment, anyone (including myself) that has practised bow and arrow knows the arrow by weight and fletch inspection. As my English corrector points out, fletch doesn't seem to be a very commom word: it means that feather at the end of the dart/arrow. Everything resumes to how good is the fletching.

When shot the arrow wants, as any other object, to spin around its centre of mass. It doesn't matter if the centre of mass is closer to the tip or to the end of the arrow, the fletch will increase air drag in directions perpendicular to the arrow's instant velocity, making it harder to spin around the centre of mass. If the tip is heavier than the end, the arrow starts descending tip-first, but it's the fletch that sustains that direction of flight; if the tip is not heavier and the weight is balanced, the arrow still flies pretty well; if the weight is to the end of the arrow, it simply goes crazy. Now, another function of the fletch is to make the arrow spin along its axis (this increases stability even more, since the arrow acquires axial angular momentum) , and to accomplish this the fletch slightly spirals towards the end of the spine.

Something that must also be pointed out is that weight distribution, material resistance and flething are also calculated to predict the effect caused by the Archer's paradox. Balance between tip weight and fletching are fundamental, but modern bows have a design that virtually kills the flexing of the arrow (centre-shot bows).

The arrow ideally will fly out like a drag race car with the parachute deployed!
A well designed arrow should have these properties.
1- Sharp and proportionally heavy point to accept a large momentum and deliver it as kinetic energy E= mv^2/2
2- long and balanced stem to accommodate a big arch and maintain separation between the tip and the fletching.
3- an aerodynamically well designed fletching to keep the arrow straight and also provide the small amount of drag needed to keep the end of arrow always steady behind the tip and prevent the stem from getting disoriented.
The reason the arrow fly aligned in its arc is the small drag created by fletching always position it aligned with its track, same as badminton ball.
In aerodynamic design this scheme of installing the rudder and elevators at the end of fuselage for stability is common practice! All airplanes have it as empennage or tail end!

Not the answer you're looking for? Browse other questions tagged newtonian-mechanics newtonian-gravity projectile drag aerodynamics or ask your own question.

2
Why rubber part of Shuttle Cock always ends up in badminton racquet not the feather part?
1
Why does a shuttlecock flip head down even when dropped head up?
2
Why arrow stays tangent to its trajectory?
0
Why do shot arrows seem to naturally point tangent to their arc?

1
Work done in projectile motion
0
Kinematics - When projectile lands at an angle
3
Conservation of momentum in a baseball
2
What characterizes recoil?
1
Parabolic motion of a projectile
3
Why do arrows not oscilate so much?
16
Why should a motorcyclist hit the brakes to make his motorcycle tilt in midair?
6
Why do elastic balls bounce?