See the end of this post for a series of course notes on Temporal Coherence (1, 2, 3, 4, 5, 6, 7, 8, 9). These notes are from the University Of California Berkeley's course EE290F, taught by Professor J. Bokor. I am sending an email to Professor J. Bokor requesting permission to use is copyrighted class notes in this venue.

Professor Jungkwuen An and his coauthors have developed a novel Fabry-Perot autocorrelator with three reflecting surfaces. Quoting from their paper:

In practice, zero delay (𝜏=0) means two optical surfaces stick together. To measure autocorrelation signal, zero delay should be done in the middle of scanning the separation between them. Once a separation between two surfaces is reduced within a wavelength distance, it is difficult to separate these surfaces again due to van der Waals adhesion. Thus, one can hardly determine the peak of an autocorrelation signal by using a Fabry-Perot (FP) interferometer, so that it leads to an inaccuracy on estimating the pulse duration. The problem of zero delay might be the major reason that a FP interferometer has not been practically used for an autocorrelator so far.

Here, we introduce FPAC with three parallel interfaces, so that zero and negative delay can be realized without any difficulty.

Based on physics concepts, my question is that can we can use Professor Junghwuen An's Fabry Perot interforometers, either with or without a 3rd reflecting surface [EDIT June 22 2016 3:25 A.M for solving the zero delay problem ], to measure the change in position of the self coherence function minimum so that we can detect the "binary" presence of a coherent laser light source in an incoherent background , rather than the change in the strength of the self-coherence function at the reference path difference.

The reason I ask this question is because we want to protect airplane pilots eyes from the harmful effects of coherent laser light pointer beams aimed at airplane cockpits wile also respecting the pilots need to see the incoherent light background clearly during approach and takeoff. Once we detect Coherent Light in an incoherent background with rapid response time, we shutter the affected quadrant of the airplane cockpit and numerically preserve the pilot's field of view consisting of incoherent light and project in onto an Planar(@Trademark) transparent display.

[EDIT June 23 2016 6:36 A.M] The development of manufacturing techniques necessary to produce a new type of optical filter is proposed. The filter is made by coating a transparent substrate with optical films in such a manner as to produce broadband interference effects. The optical thickness of each film layer of the coating exceeds the coherence length of sunlight and many artificial sources, but not the coherence length of most laser sources, resulting in a thick-film filter that discriminates between coherent and incoherent light over broad wavelength ranges. Rudimentary calculations show that by using this type of filter, a contrast ratio in excess of 1000 between coherent and incoherent light is possible using readily available materials 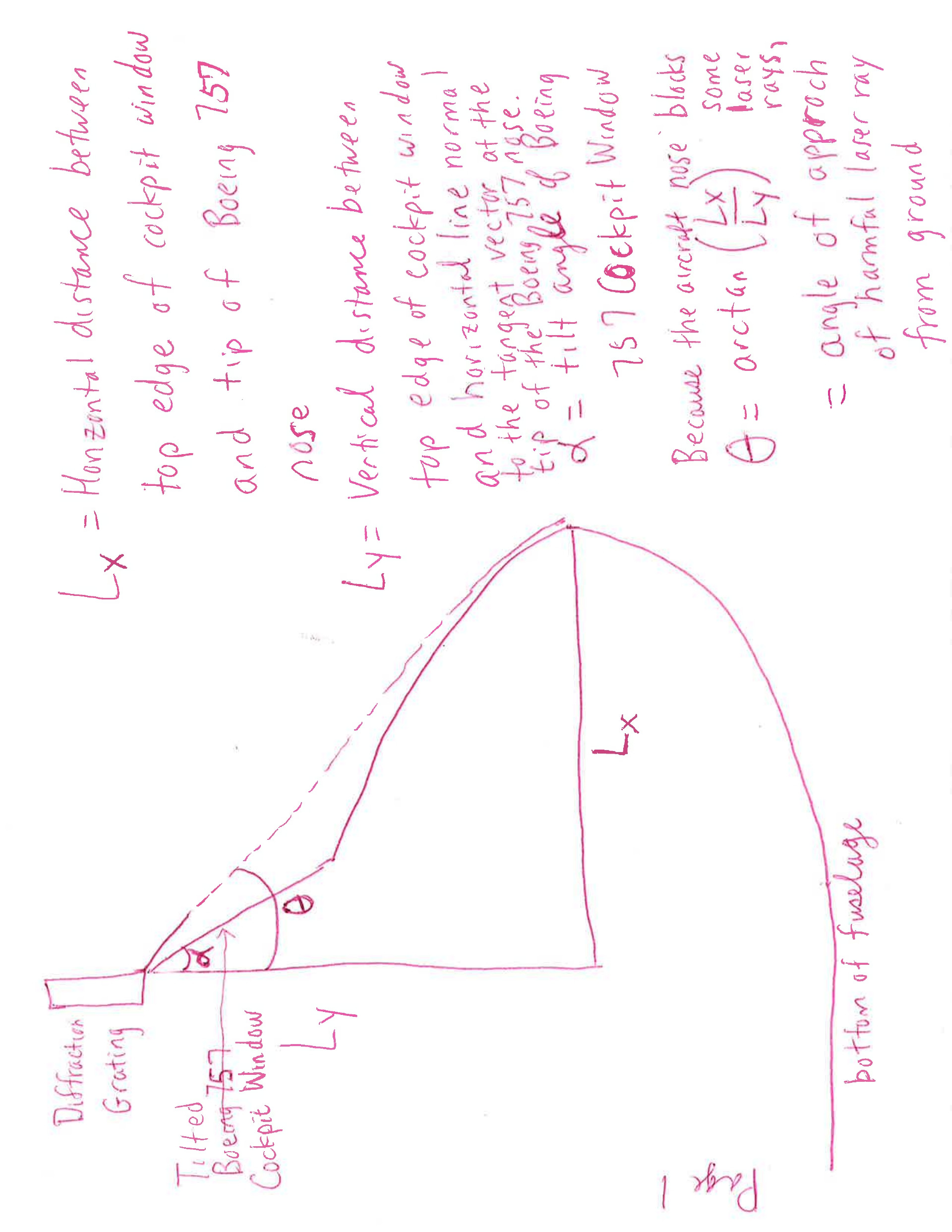 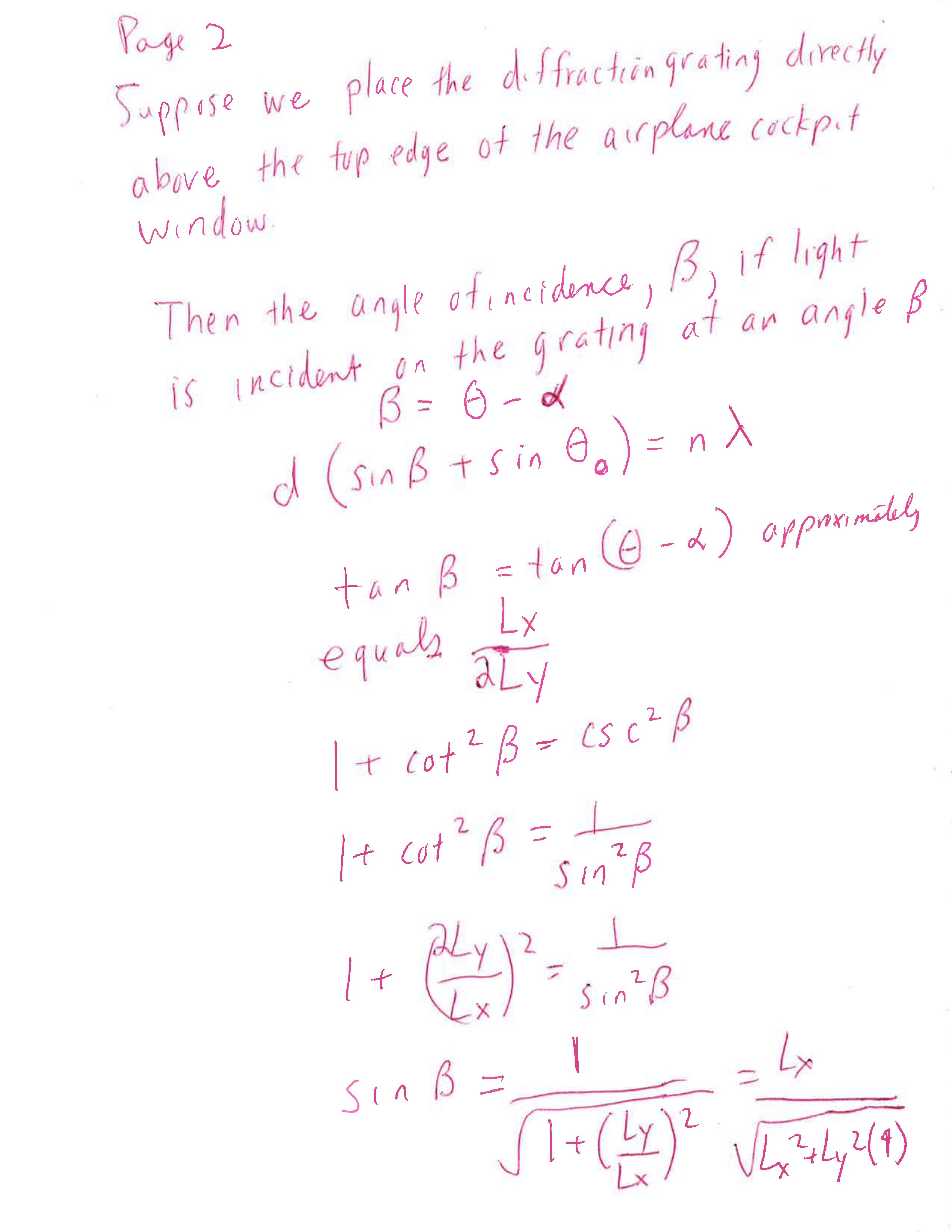 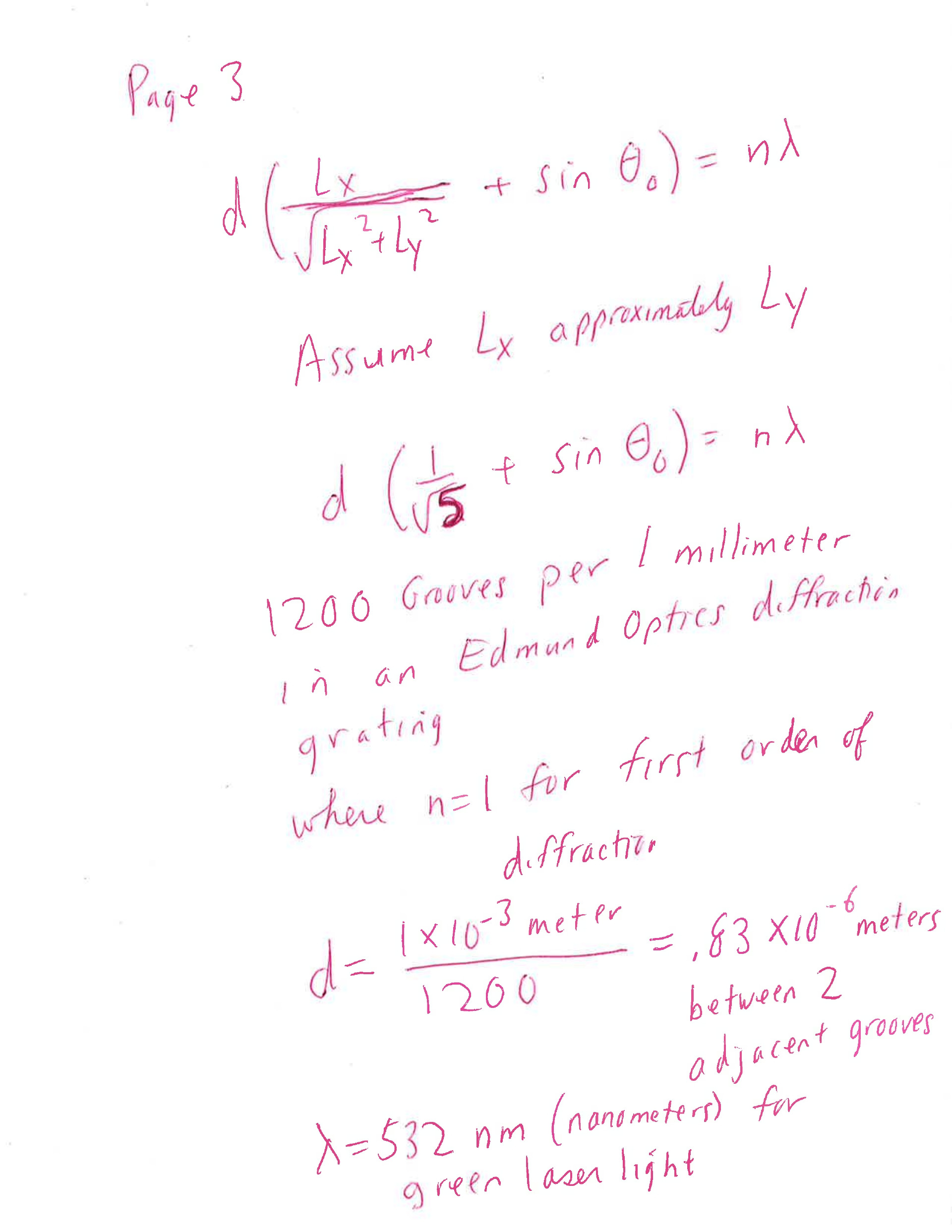 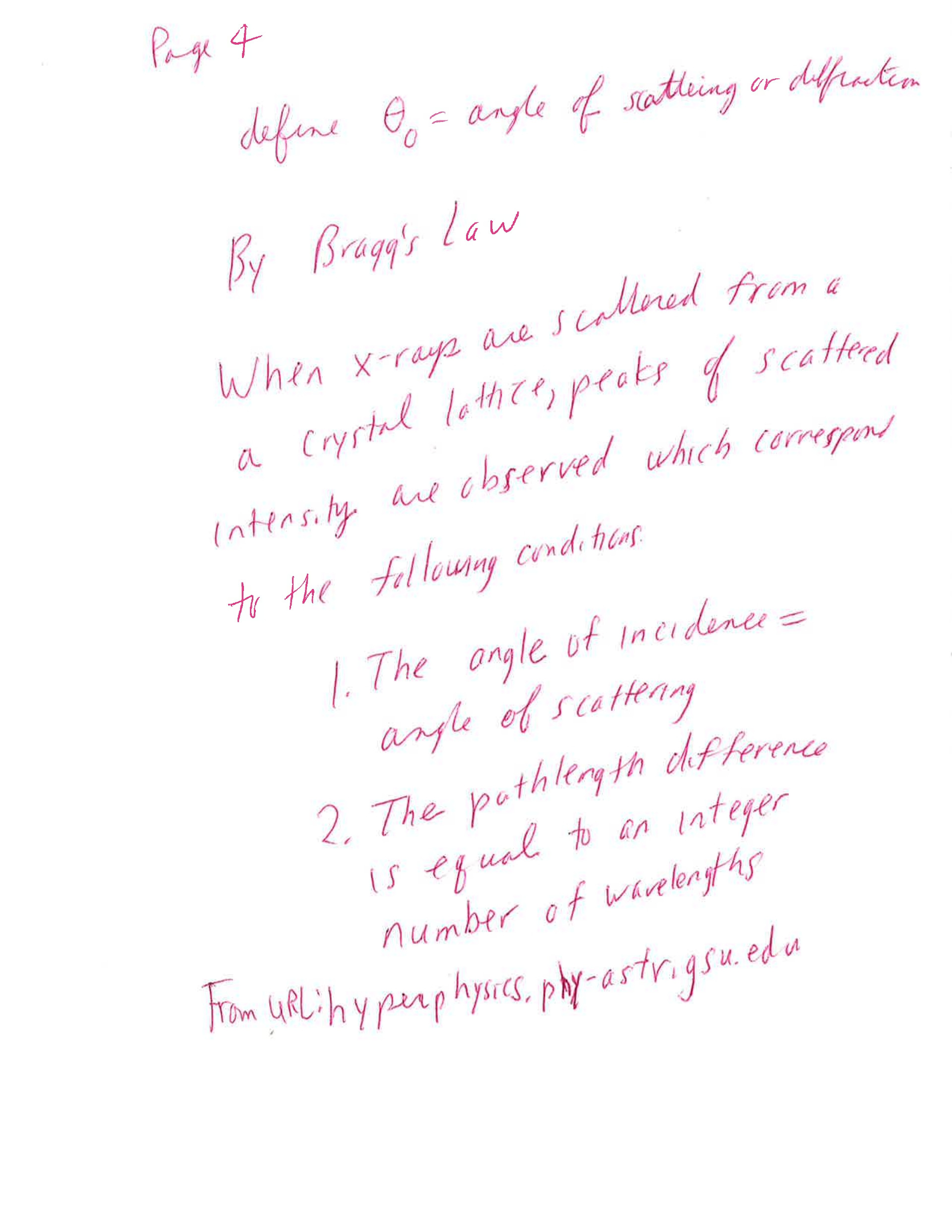 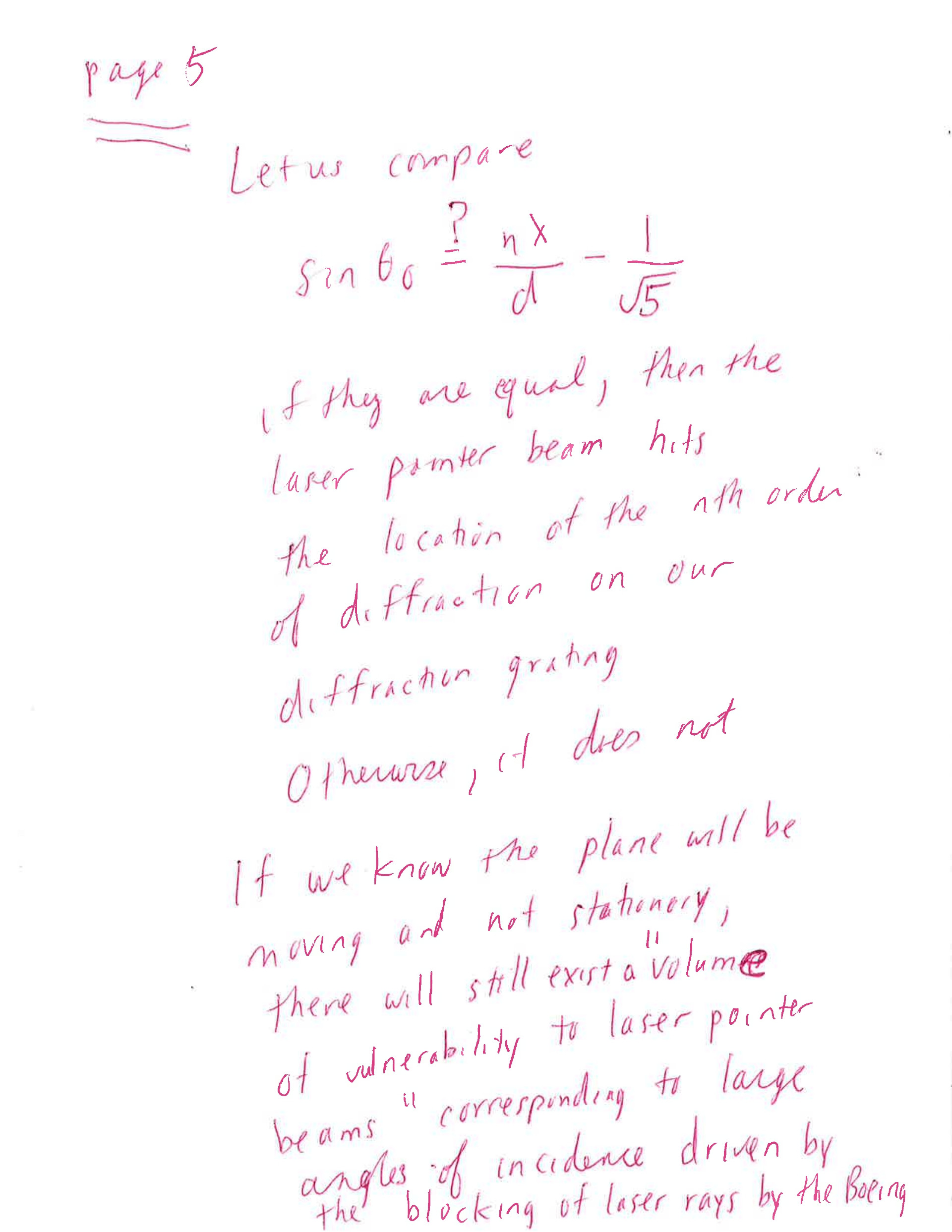 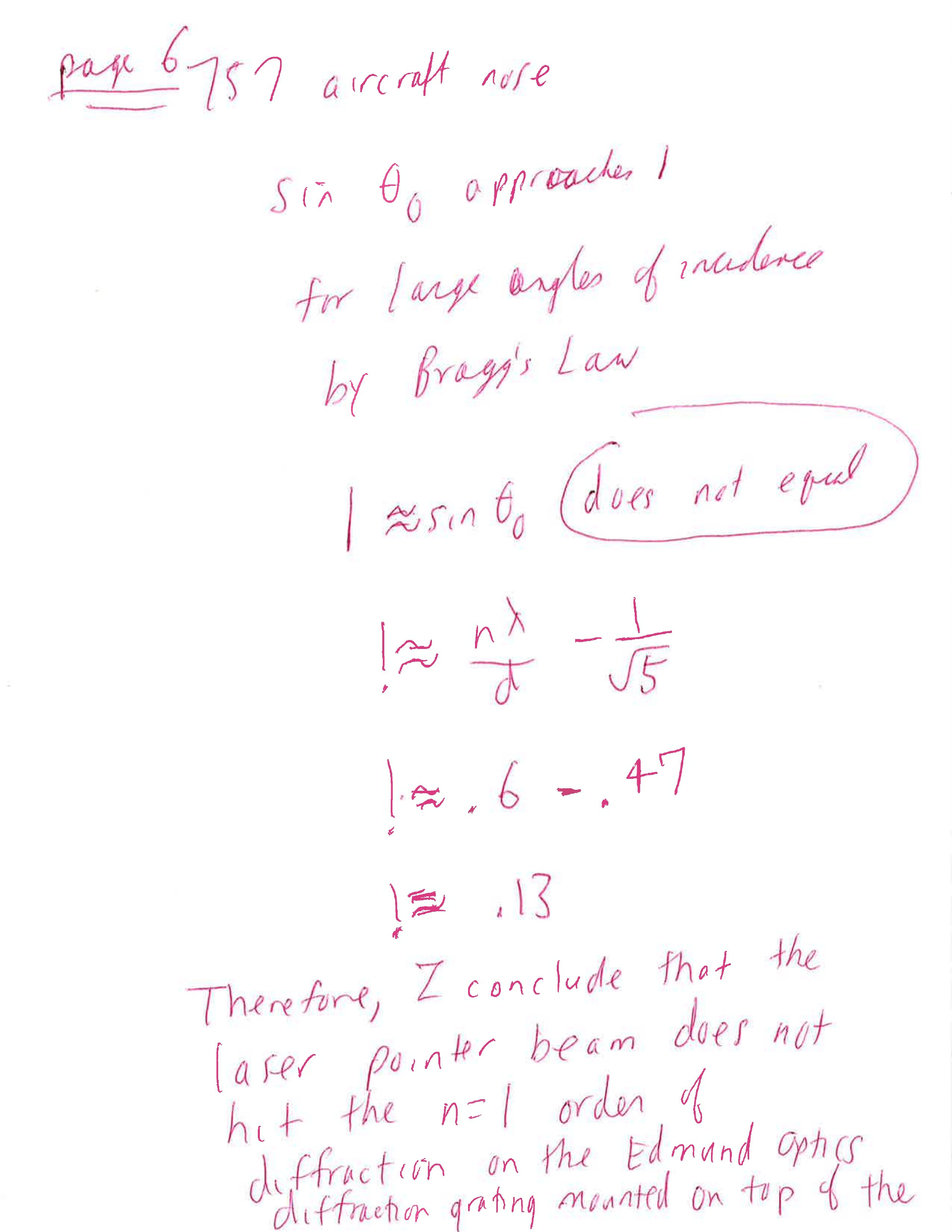 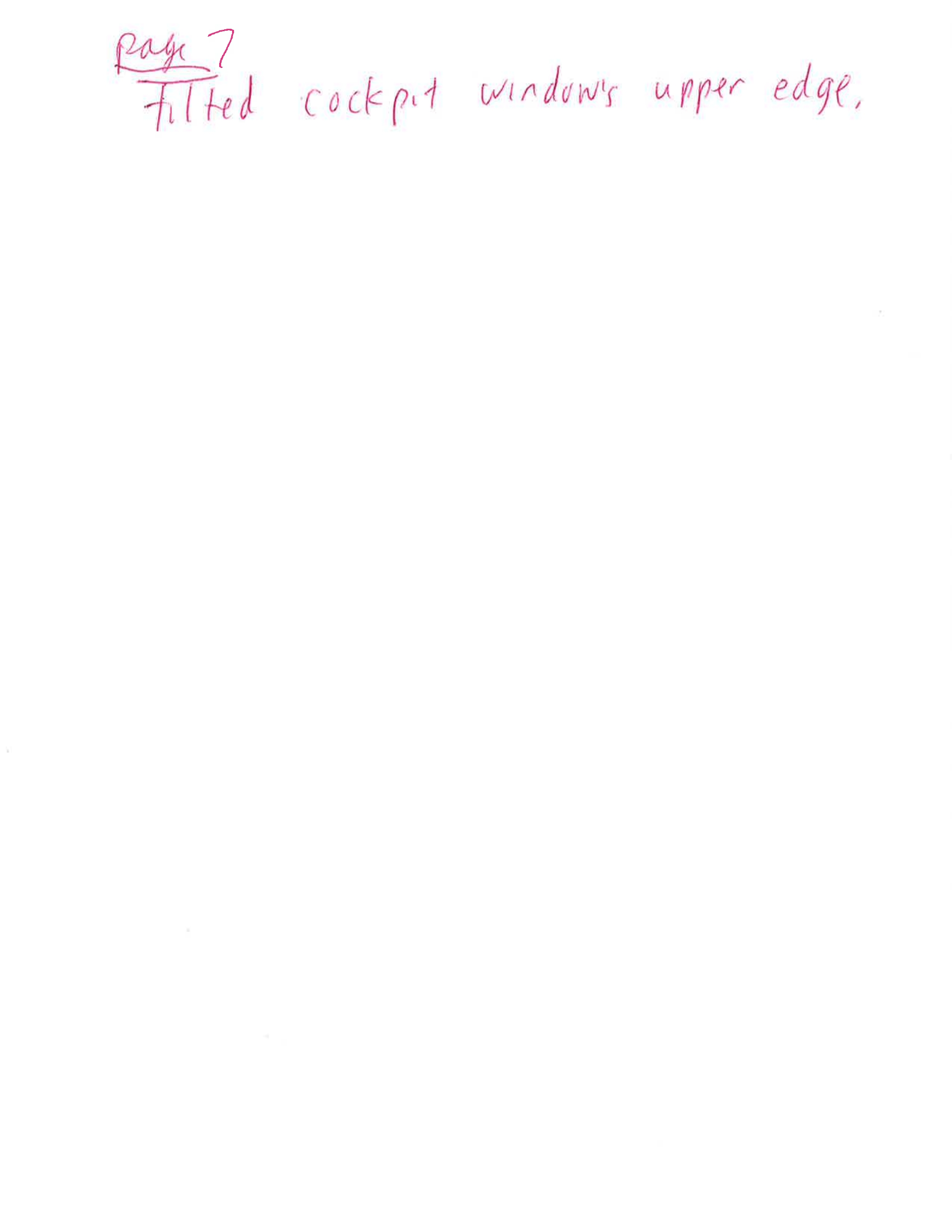 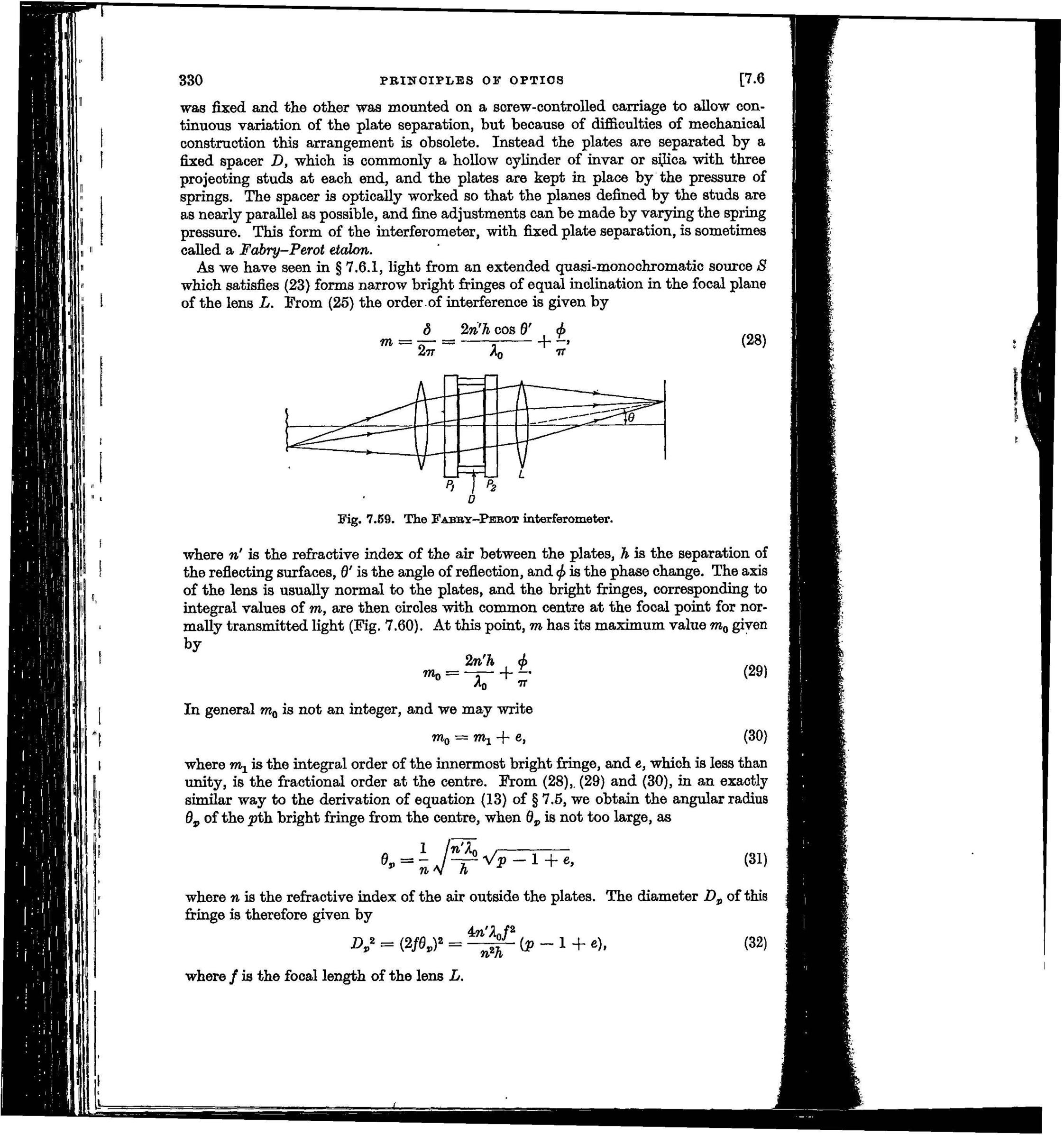 I found that Professor Junghwuen An's Fabry Perot interferometers with a 3rd reflecting surface is not required to emulate a Michelson interferometer's ability to measure the change in position of the self-coherence function first minima.

Zero and negative delay is only important when one want to scan the separation between the two primary mirrors and find the the peak amplitude of the self-coherence function and measure the width of picosecond duration pulses.

Furthermore, Coutinho et al's paper states that. "In the phase step technique it is also important to notice that, unlike Fourier Transform Spectroscopy, only a small portion of the interferogram needs to be swept, around the phase step position; which also yields the advantage of higher scan rates, allowing signal to noise ratio improvement by integration". So I do not need to sweep the entire portion of the interferogram.

Not the answer you're looking for? Browse other questions tagged optics correlation-functions interferometry or ask your own question.

2
Can we tune the Mach-Zehnder modulator or equally mix it with a pure RGB laser signal with a broadband optical source at the same efficiency?
8
Is there a tunable visible wavelength optical filter for exclusively filtering intense coherent laser light?
2
Optical resolution of coherent vs. incoherent light
2
Can circularly polarized light resonate in a Fabry-Perot cavity?