Are our telescopes capable of taking actual images of brown dwarfs?

One nice result from NASA's WISE infrared survey of the sky is the discovery of particularly cool (as in 'not very warm') stars, now called 'Y dwarfs'. This was reported, for example, in 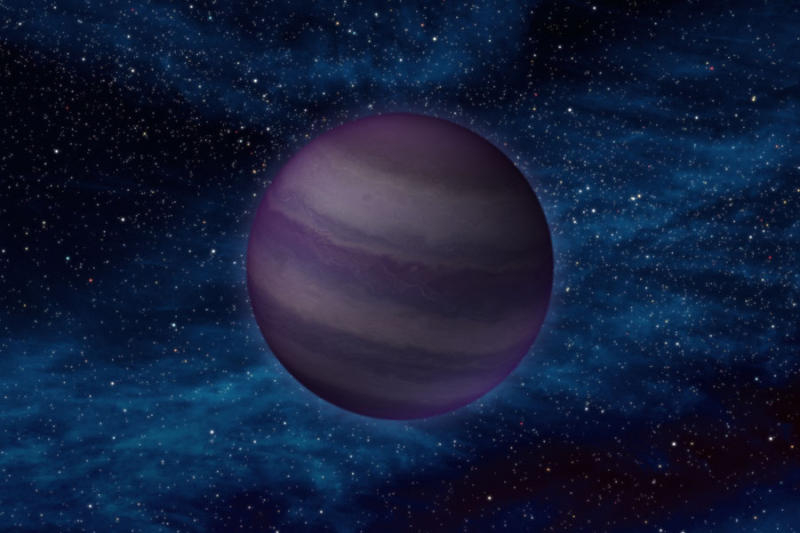 Could we achieve a high enough resolution to actually be able to study the dynamics of brown dwarf atmospheres in the near-future?

not currently. The only images we have are of extended red and blue giants, and then only just via interferometers and the largest telescopes.

In maybe 10 years space born infra red interferometers might be imaging these objects but probably more like 20 to 30 years...

The best resoution we have managed so far in the optical is around 0.5 milli arcseconds, an impriovement in this by a factor of 10 to 100 would be necessary to image/measure brown dwarfs.

This is now (sort of) possible. It is not a 'direct' optical imaging, because the stellar disk is nowhere near resolvable, but a recent paper,

claims the observation of surface features on the very-nearby brown dwarf Luhmann 16B. This is done by careful measurement of the light curve and the stellar Doppler shift as the star rotates about its axis. Bright features can be tracked as specific spikes which are blue- and then red-shifted, though of course more careful data analysis is needed to produce a good map. They produced some rather impressive maps, though: 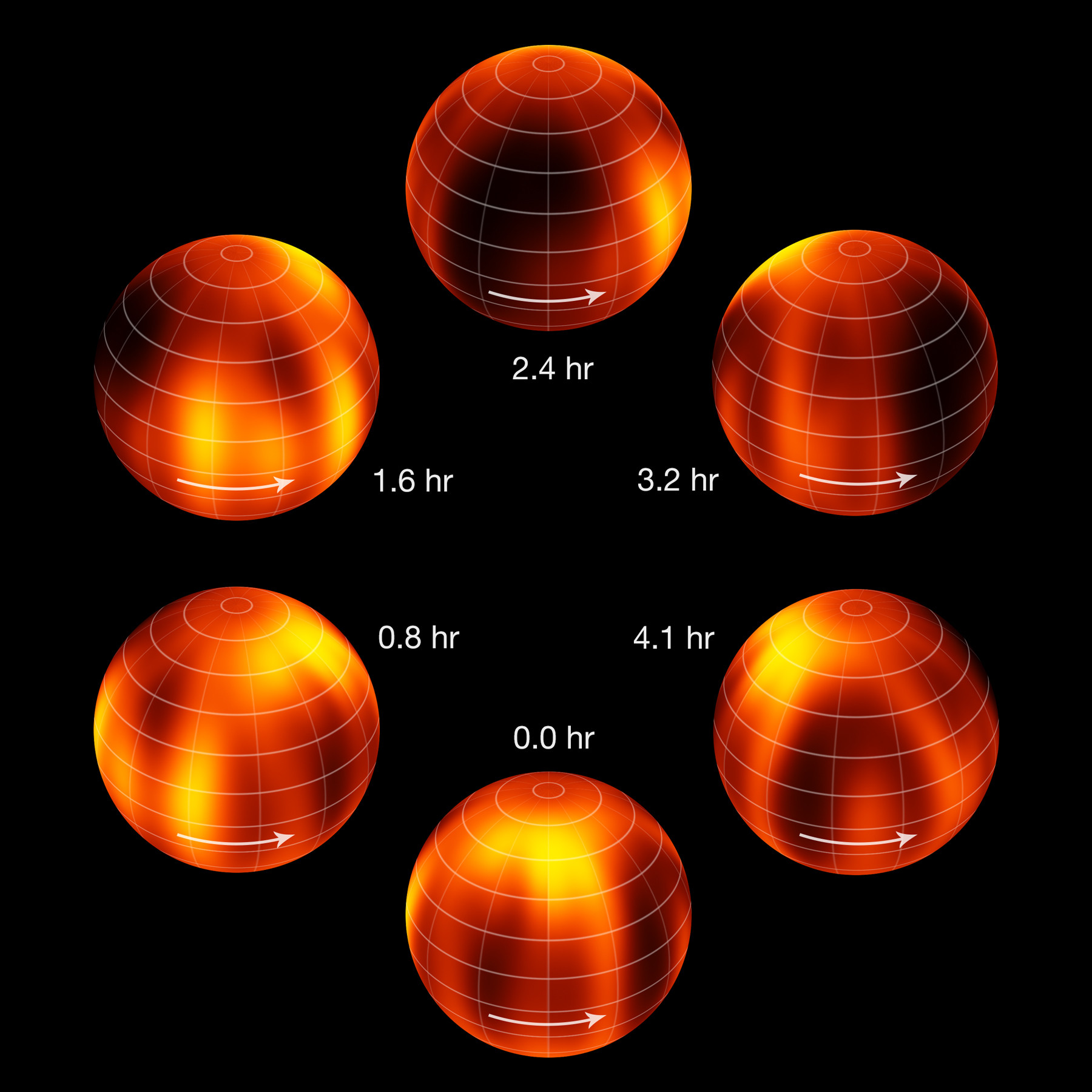 There's a fair bit of information in the Max Planck Institute of Astronomy press release (from which I took the image above) and in this Sky and Telescope article.

The truth is that I believe still do not have eyesight with our telescopes to observe faithfully brown dwarf. This is not only due to the low quality (although very good) recent observations with telescopes. However, remember that these objects are small (about Jupiter masses), cold (emitting little light) and are very elusive.

Not the answer you're looking for? Browse other questions tagged astronomy telescopes stars or ask your own question.

12
Why are all-Sky images drawn as a filled ellipse?
4
Are telescopes with a concave lens useful for astronomy?
5
Which current big Earth-based telescopes are equipped with adaptive optics?
9
Are we capable of discovering planets in the Andromeda galaxy?
8
Why are telescopes on top of Mauna Kea instead of Mauna Loa?
5
According to the initial mass function, should there be more brown dwarfs than red dwarfs?
3
Could the estimated stellar mass for the Milky Way galaxy include brown dwarfs?
28
Are Hubble Telescope Images in true color?
4
Where do brown dwarfs get deuterium from?
1
Why are the magnifying powers of microscopes & telescopes defined in terms of ratio of angles & not in terms of ratio of sizes of objects & images?