Why is the Sun called an "average star"? 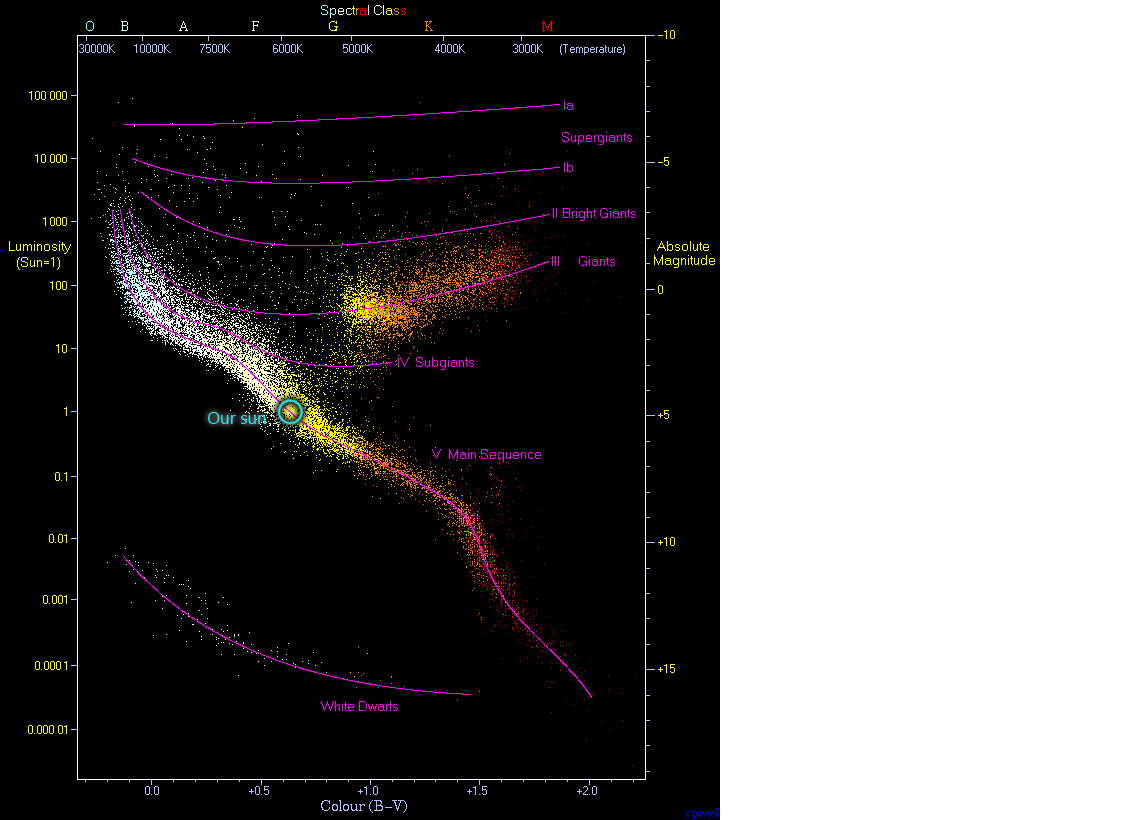 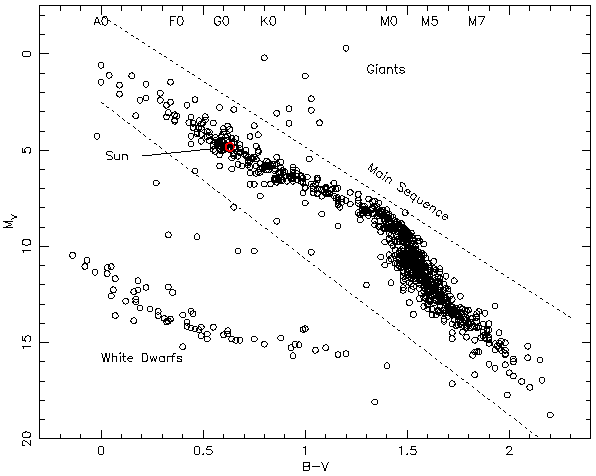 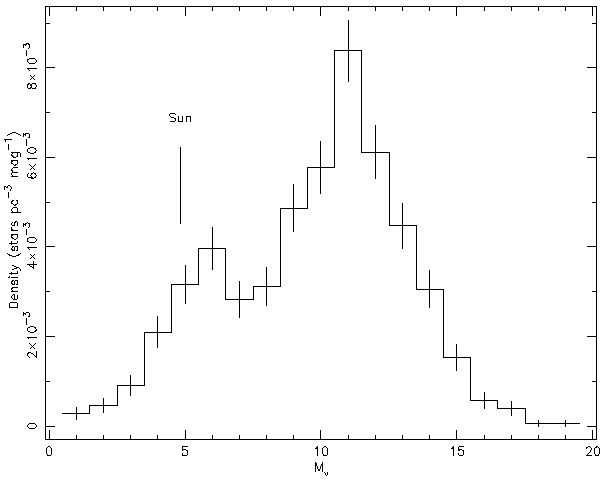 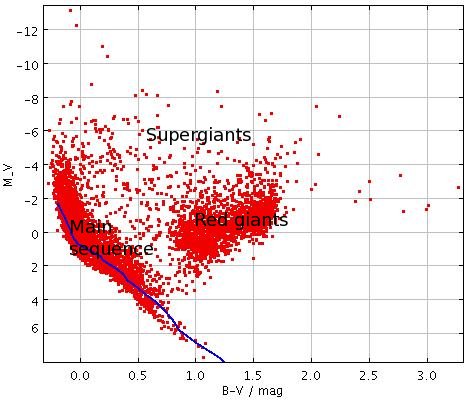 Share
Improve this answer
answered Jun 17, 2016 at 0:50
user89220user89220
$\endgroup$
3
Add a comment  |
Highly active question. Earn 10 reputation (not counting the association bonus) in order to answer this question. The reputation requirement helps protect this question from spam and non-answer activity.

66
Why is the sky never green? It can be blue or orange, and green is in between!

8
Density of the Sun
62
Why is the Sun almost perfectly spherical?
5
How to calculate the force of gravity that wants to collapse a star?
0
Is it possible to have a hollow star?
25
Where will the Goldilocks zone be when the Sun becomes a red giant?
18
Why is the Sun made of light elements only?
11
Can a gas cloud of pure helium collapse and ignite into a star?
0
How small/large can a sun/star be?