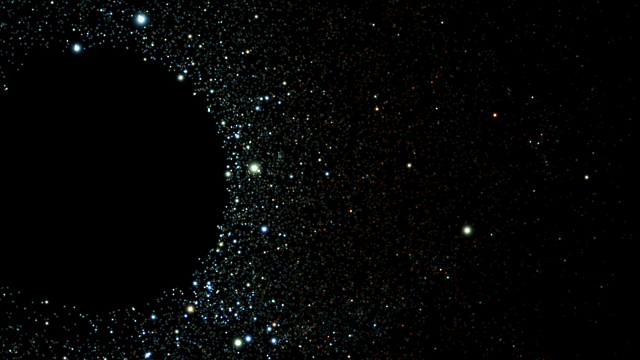 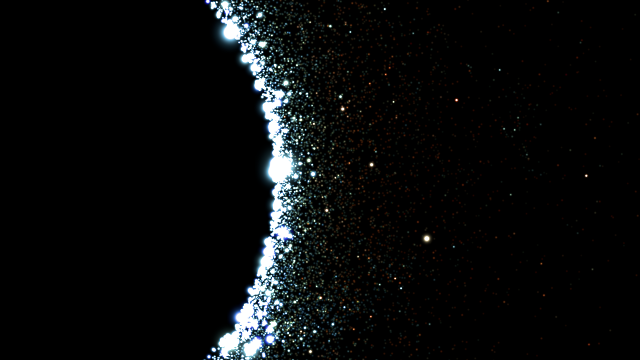 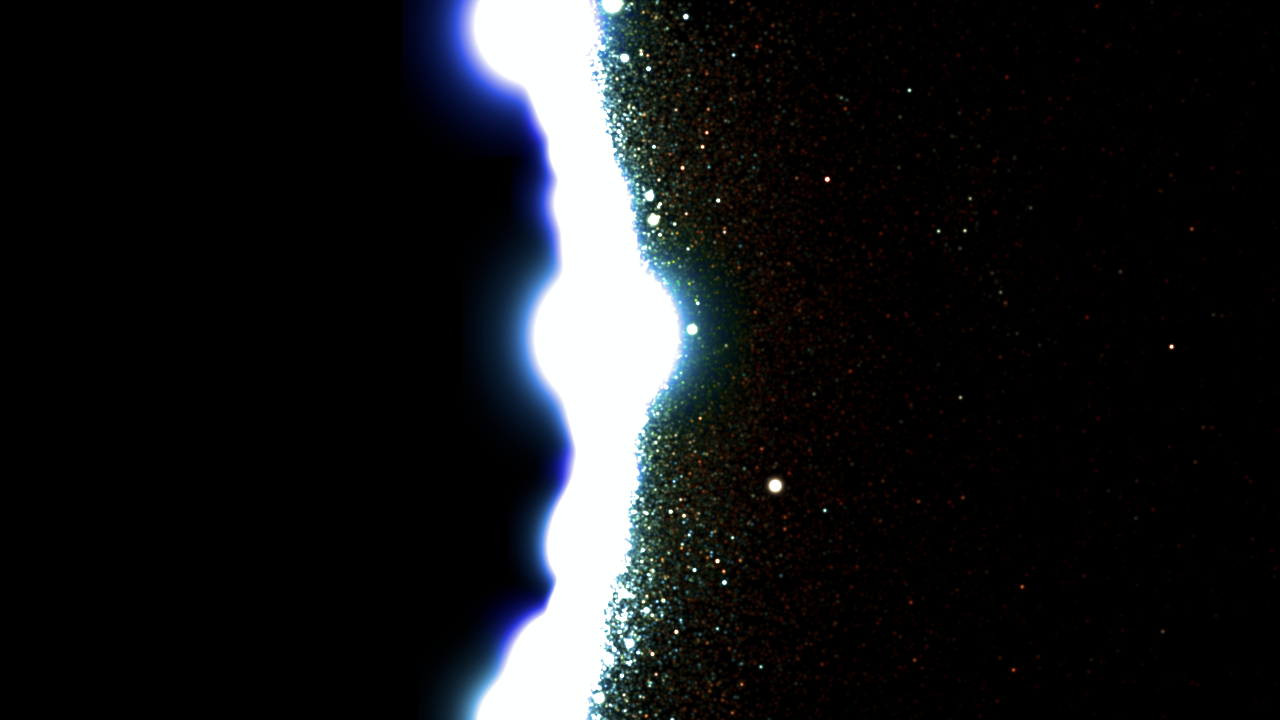 3
Do free falling observers see gravitational blueshift?
2
Do you see the outside world from inside the black hole (can you see past the horizon from inside it)?
5
Would looking out from inside or near a black hole be unimaginably bright?
0
if somehow we could survive in black hole would we survive the end of universe as time inside black hole would stop and would be infinite?
1
How much is the universe blueshifted at a black hole event horizon?
1
In theory (because light can still enter a black hole) if you are inside of the event horizon, could you see outside of it?
157
Does someone falling into a black hole see the end of the universe?
33
What is the definition of a timelike and spacelike singularity?
7
Consequences of infinite redshift in the event horizon of a Schwarzschild black hole
6
Would a Schwarzschild black hole "appear" to be a sphere in all reference frames?
See more linked questions