Why is there no baryon isospin singlet with spin 3/2?

First, the neutron $n$ and the proton $p$ don't have "excited counterparts" in the decuplet, either, do they? 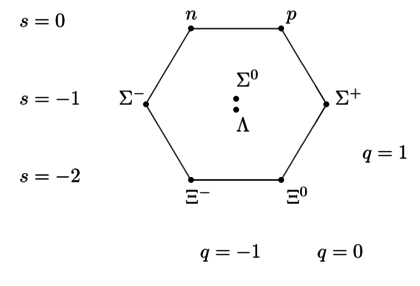 Now, the two multiplets are completely different. One has eight $SU(3)_{\rm flavor}$ components, the other has ten. So it's clearly invalid to call one group "excitations" of the other. 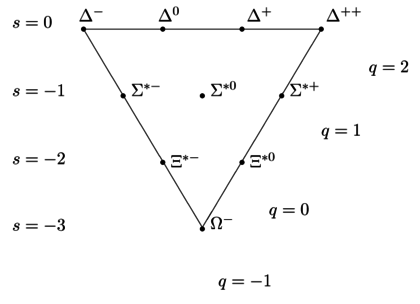 Because the quark content (charge and strangeness) is the same, the names $\Sigma^\pm$, $\Sigma^0$, $\Xi^-$, and $\Xi^0$ from the octuplet are reused with asterisks to represent some components of the decuplet that happen to have the same quark content.

But it's a coincidence that they have the same quark content: they still transform as entirely different representations of the flavor group.

The quark content $uds$ has two baryons in the octuplet, namely $\Sigma^0$ and $\Lambda$. It is no coincidence that there are two of them. It's simply because in the diagram, the 8 components are written according to their weights i.e. eigenvalues of the $U(1)^2$ maximum commuting subgroup of $SU(3)$. And because there are unavoidably 6 components along the hexagon, the remaining 2 must be at the center. Because the 8-dimensional representation is the adjoint, those correspond to nothing else than the two generators of the $U(1)^2$ "Cartan torus" in the Lie algebra.

On the other hand, the decuplet doesn't have any degeneracies of this sort. The 10 components are organized into rows $1+2+3+4$ and there is no doubling anywhere. The component with the $uds$ quark content is just called $\Sigma^{*0}$. It could perhaps be called $\Lambda^*$ as well – because it's really neither. But it's mathematically guaranteed that there is only one component of the decuplet with the $uds$ quark content. It's guaranteed by group theory, by the decomposition of representation of $SU(3)$ under the $U(1)^2$ subgroup (the weights of the representations).

The spin 1/2 combination (SU(3) octet) is of mixed symmetry and so is the flavor symmetry of the baryon octet you start with, so it can accommodate both strange isospin singlets (flavor antisymmetric, Λ ) and triplets (symmetric, Σ).

By contrast, the spin 3/2 combination (SU(3) decuplet) is spin symmetric, so it must be flavor symmetric: now it has room for the isotriplet, but none for the strange isosinglet, the Λ . It is all manifest when you look at the explicit SU(6) wavefunctions, 56, in your text.

Not the answer you're looking for? Browse other questions tagged particle-physics quarks isospin-symmetry baryons or ask your own question.

14
Why isn't there a second baryon octet?
3
Wavefunction of a Baryon
5
How to calculate U-spin for baryons
2
Isospin of the neutral sigma baryon
2
How to Derive Baryon Octet Matrix?
1
Identifying the flavour singlet baryon
4
What Does Up-Down Asymmetry Mean?