How is determined the shape of the wings of an airplane?

My understanding of the reason why a plane fly is summarized by the following figure: because the upper part of the wing is curved, the air above the wing has to flow faster than the wing below. This induces a force that lift the wing.

PS: I am definitely not a physicist. If the question is too naive, please help to improve it.

A modern airfoil is designed on the basis of the desired pressure distribution over the chord length of both sides. In some cases, only a single angle of attack is relevant while in others the airfoil must be a compromise of the pressure distributions over a range of angles and flap deflections.

Two parameters can be used to tailor the desired pressure distributions:

Now it might seem that we ideally create a lot of suction on the upper surface while maximizing the pressure on the bottom surface, and that is indeed what an airliner wing with flaps extended for landing tries to do, but a few limitations exist.

Please follow the links if you want to know more - here I could only scratch the surface.

There are lots of answers on this site regarding "how is lift produced" etc. but this post asks about the determination of a typical wing profile, so it might be appropriate to follow through on that aspect.

The first picture shows a Sopwith Camel c. 1915 with thick cambered wings and the bottom image is of an almost camberless winged F105 60 years later. 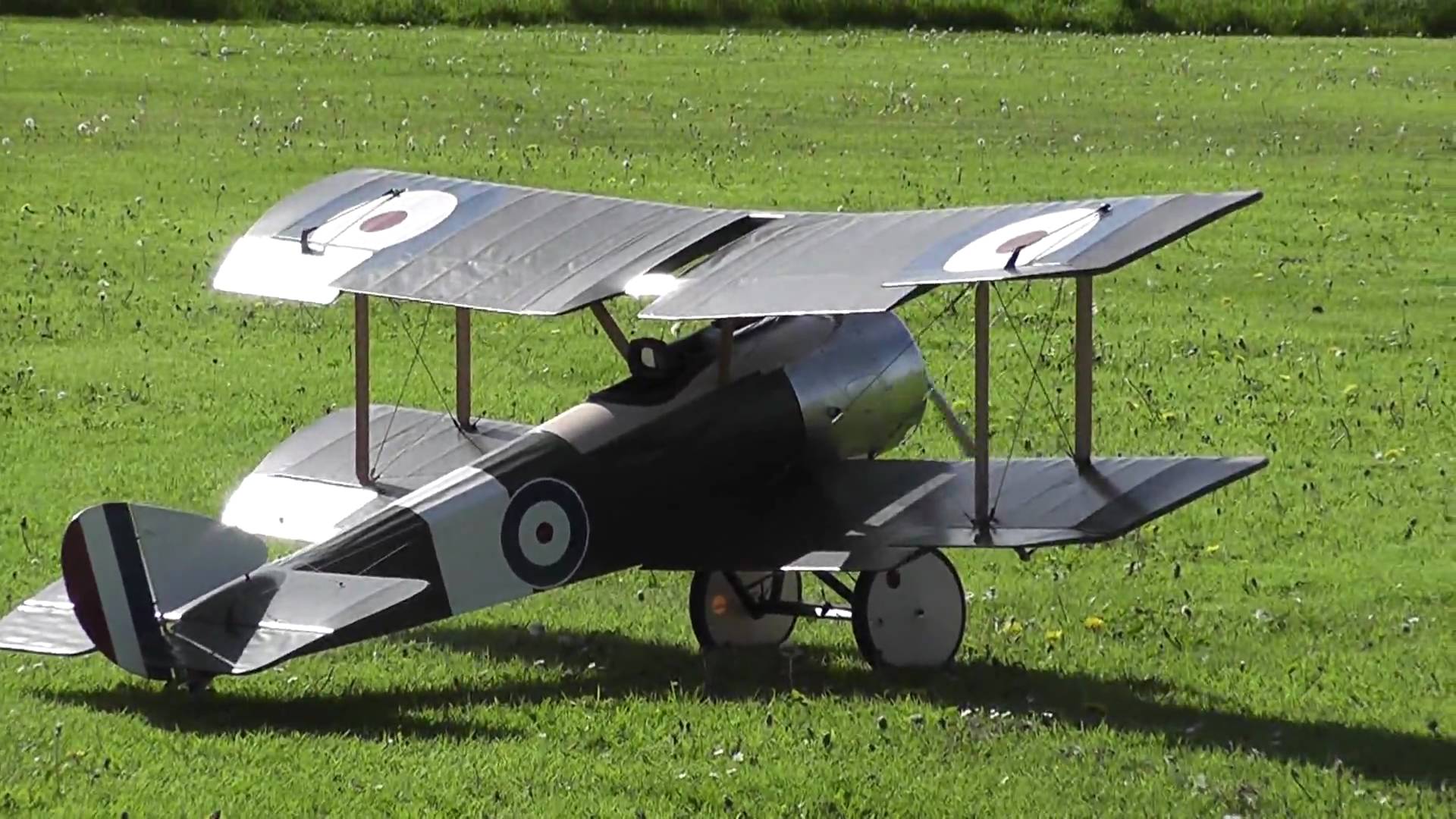 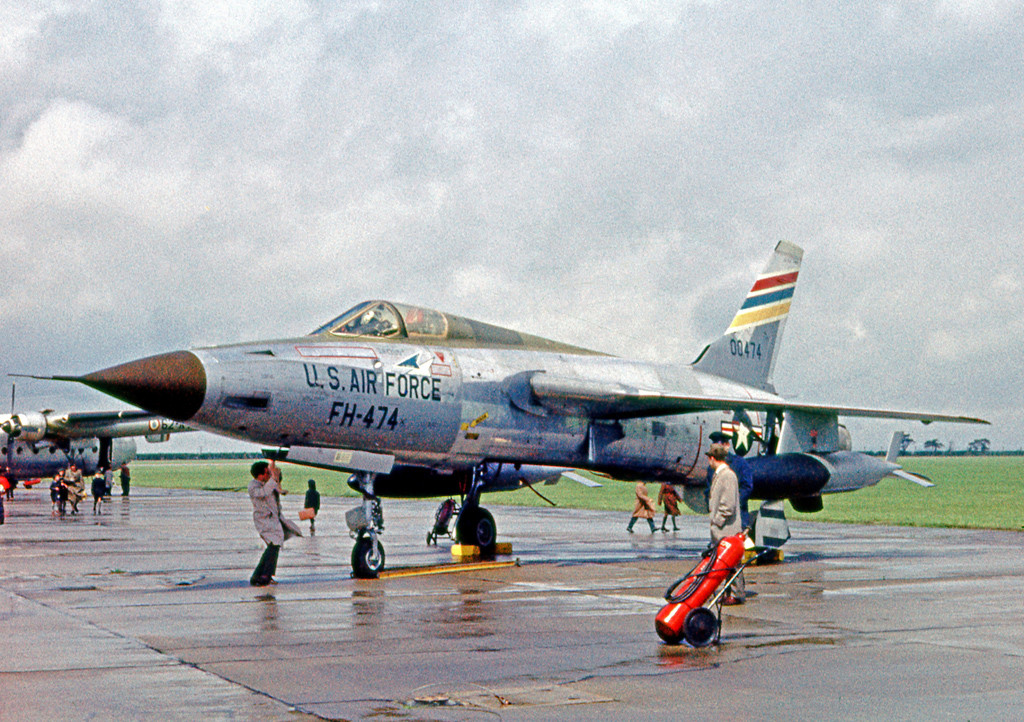 From here on physics is replaced by engineering, and a good source for basic principles is NASA Aircraft Design, from which my few comments are taken.

Not the answer you're looking for? Browse other questions tagged aerodynamics aircraft lift or ask your own question.

5
Laws of aerodynamics after breaking the sound barrier

4
How much lift does an airplane get from its wings, vs the rest of the airframe?
7
Why airplanes fly: the final truth
22
Why is paper (or any tailless) airplane pitch stable?
1
Why do airplane wings have fins?
4
Do helicopters and planes fly by different reasons?
1
Lift on Airplane wing