Physical limits to number of particles per collider bunch

Currently, colliders work with around $\sim\!10^{11}$ particles per colliding bunch. Recently LHC has increased this number to $10^{13}$. I would like to know if there are, in principle, physical limits that can forbid higher number of particles per bunch. For example, are very high values such as $\sim\!10^{19}$ conceivable?

The from the beam dynamics point of view, we pretty soon encounter instabilities given by collective effects. The most relevant ones, in case of a single bunch, are the beam-beam interaction, which takes place when two bunches cross each others probing their self-fields, and the wakefields/impedance/image currents which excite the particles sitting in the tail (wake) of the bunch. 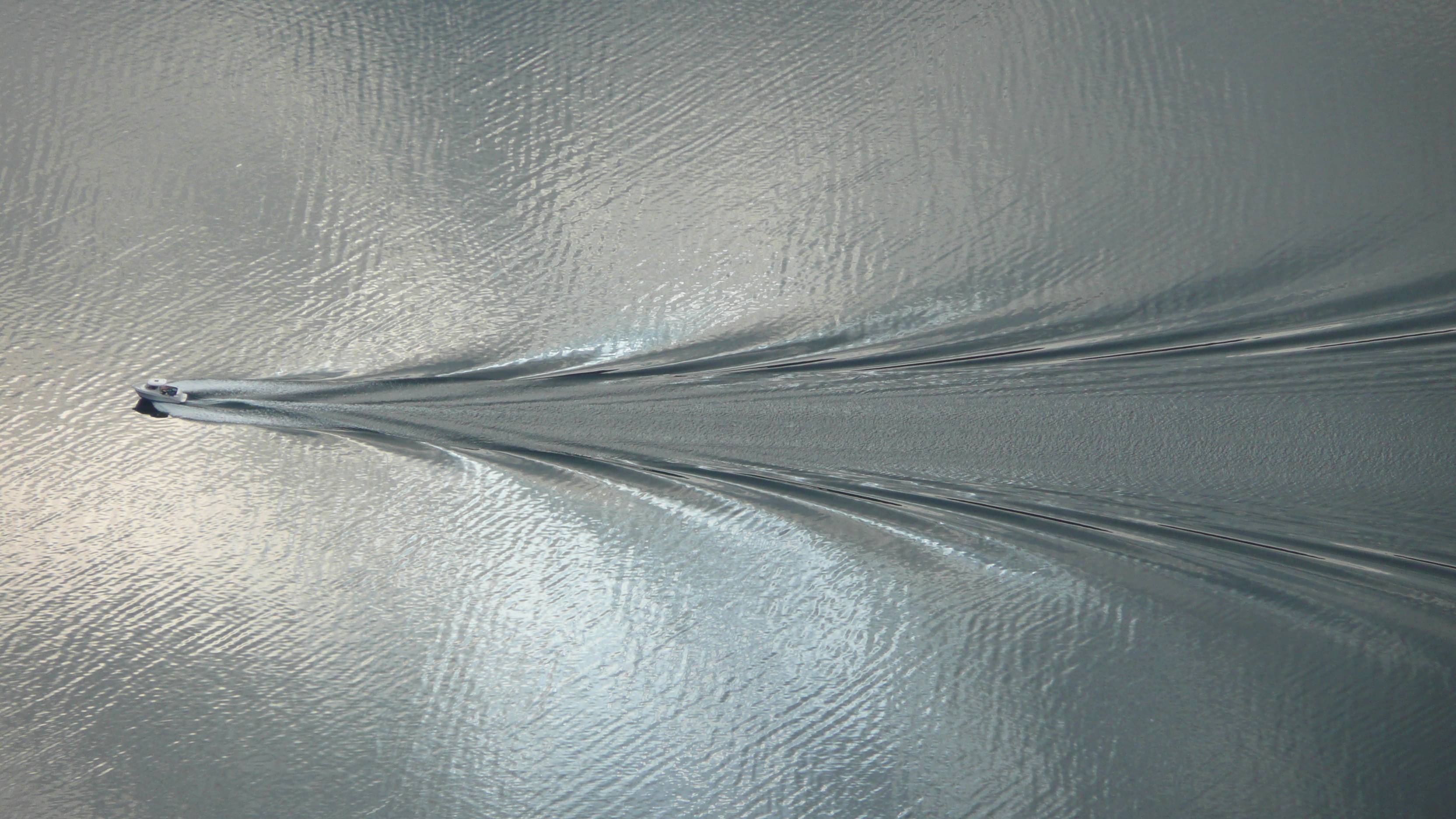 In the LHC electrons emitted by the beam pipe and accumulating around the beam (e-cloud) are often the limiting factor, especially when operating with long trains of bunches, but if we have just one, intense bunch, I would be more worried by the aforementioned effects.

Other aspects scaling with the charge density

Assuming that we manage to get a stable beam, we then have a second set of issues related to the beam quality and lifetime. For instance if you have some synchrotron radiation from the beams, you may just emit too much power and heat the magnets. Another example is the Touschek lifetime, which is given by the elastic scattering of particles outside the beam resulting from the intra-bunch motion. This scales with the charge density, therefore a highly charged bunch may simply expel too many particles. 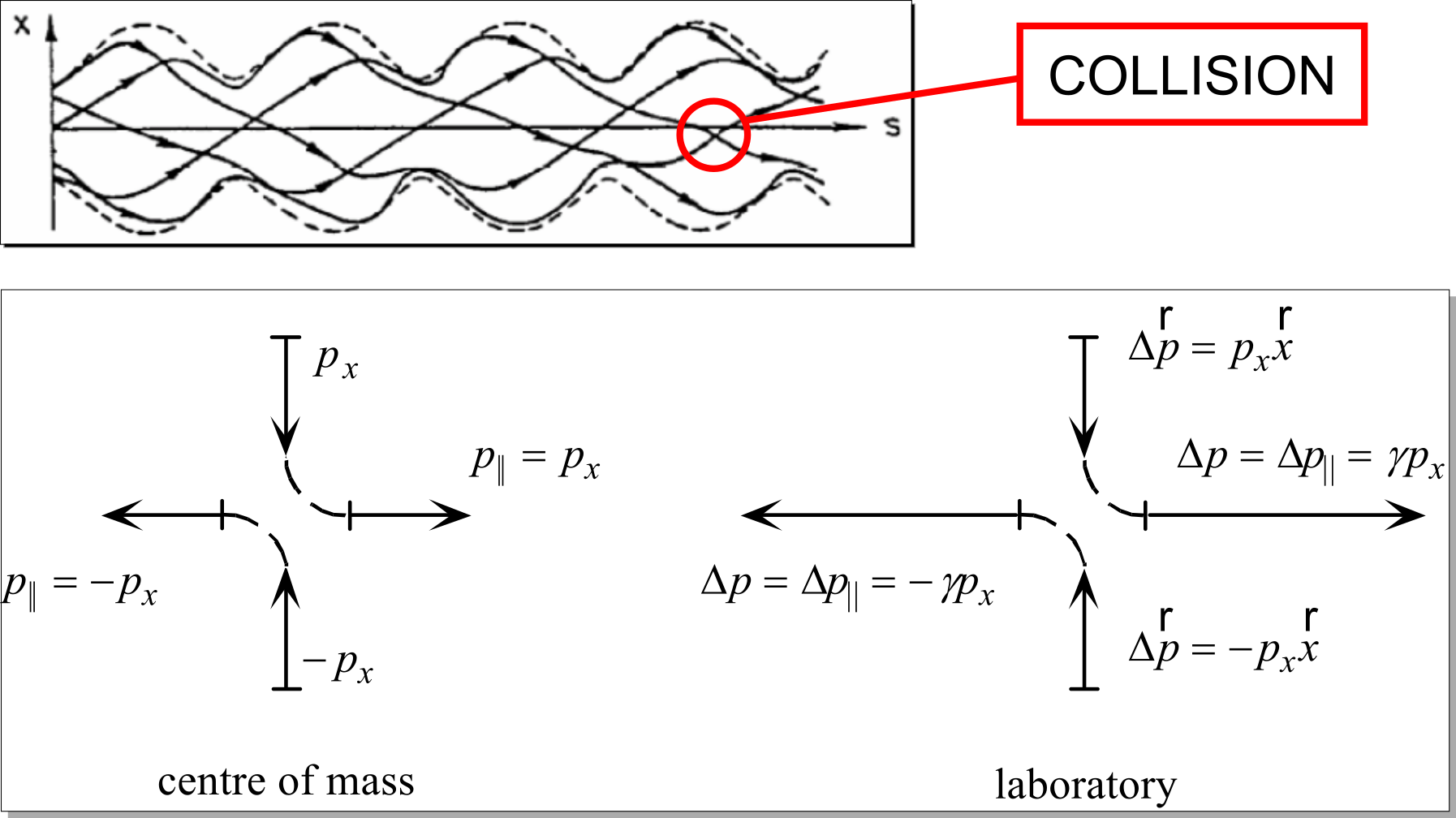 Finally, even if we manage to overcome all the previous aspects building a really outstanding accelerator, the detector may still not be able to cope with an excessive background or data flow. If we limit ourself to the charge of a single bunch, the limit at present times is given by the pile-up: we just get too many collisions per bunch crossing to be able to disentangle them. 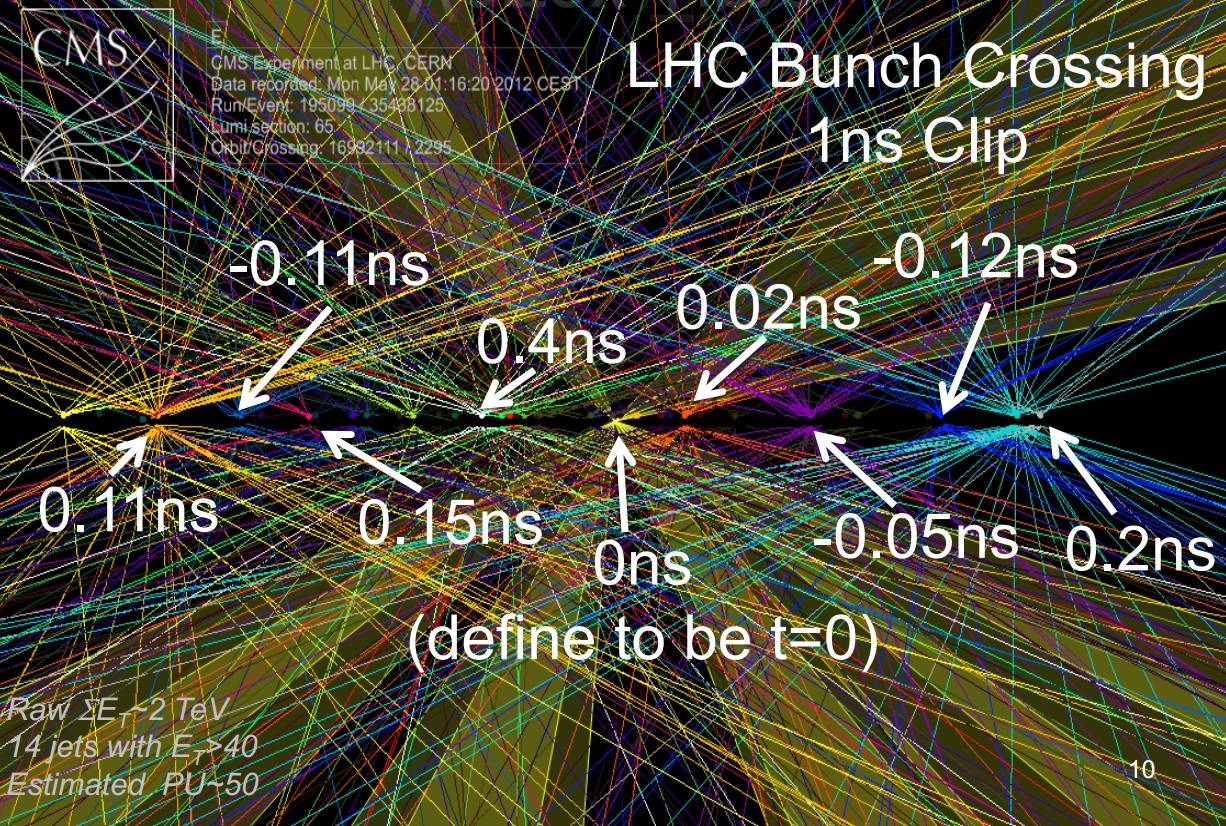 It is interesting to note that the luminosity upgrade of the LHC (HL-LHC), planned for the next years, allocates a similar amount of resources both to improve the accelerator and the detectors.

Regarding the actual limits of the LHC and the next foreseable particle accelerators, it is worth reading High-energy physics strategies and future large-scale projects. In this article, the last section is also about the ultimate accelerator :)

Not the answer you're looking for? Browse other questions tagged particle-physics accelerator-physics particle-accelerators or ask your own question.

8
Decay of SUSY particles
6
What are the strongest sources of collimated neutrons and protons?
1
Do the particles made in a collider exist outside the collider?
1
How does the number of events per bunch collision scale (as function of energy, luminosity …)
21
How come “smaller, weaker” particles are more massive (have higher energies)?
8
How can a particle accelerator kill you with *neutrinos*?
2
LHC gamma radiation from proton-proton collisions
64
Why do we need large particle accelerators?
1
What accelerator energies and types would be needed to explore electroweak unification, and if accessible, what would be the likely observables?