I am reading Maxwell's "a treatise on electricity and magnetism, Volume 2, page 155" about "Ampere's Force Law". I have some confusion in the following pages: 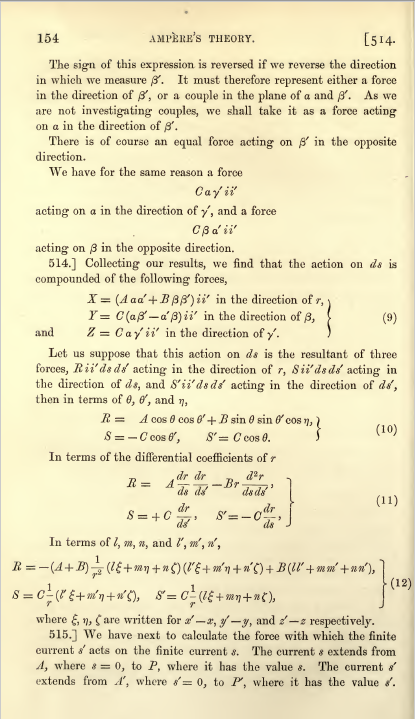 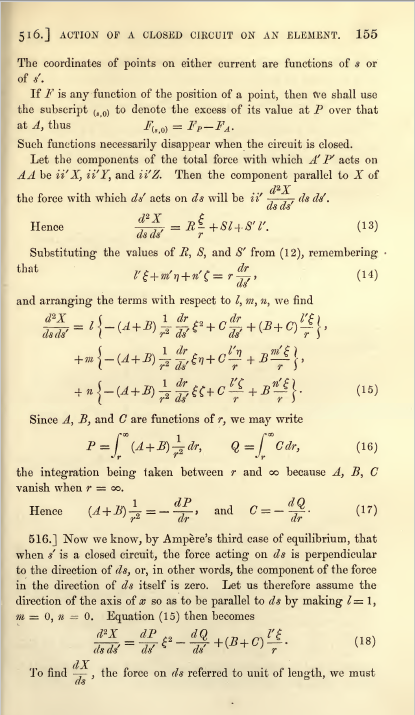 On the top of the page, Maxwell says: (The coordinates of points on either current are functions of s or of s')

Then he says: (If F is any function of the position of a point, then we shall use the subscript$_{(s,0)}$ to denote the excess of its value at P over that at A, thus $$F_{(s,0)}=F_{P}-F_{A}$$ Such functions necessarily disappear when the circuit is closed.)

If he means something else by "Such functions necessarily disappear when the circuit is closed" what is it? 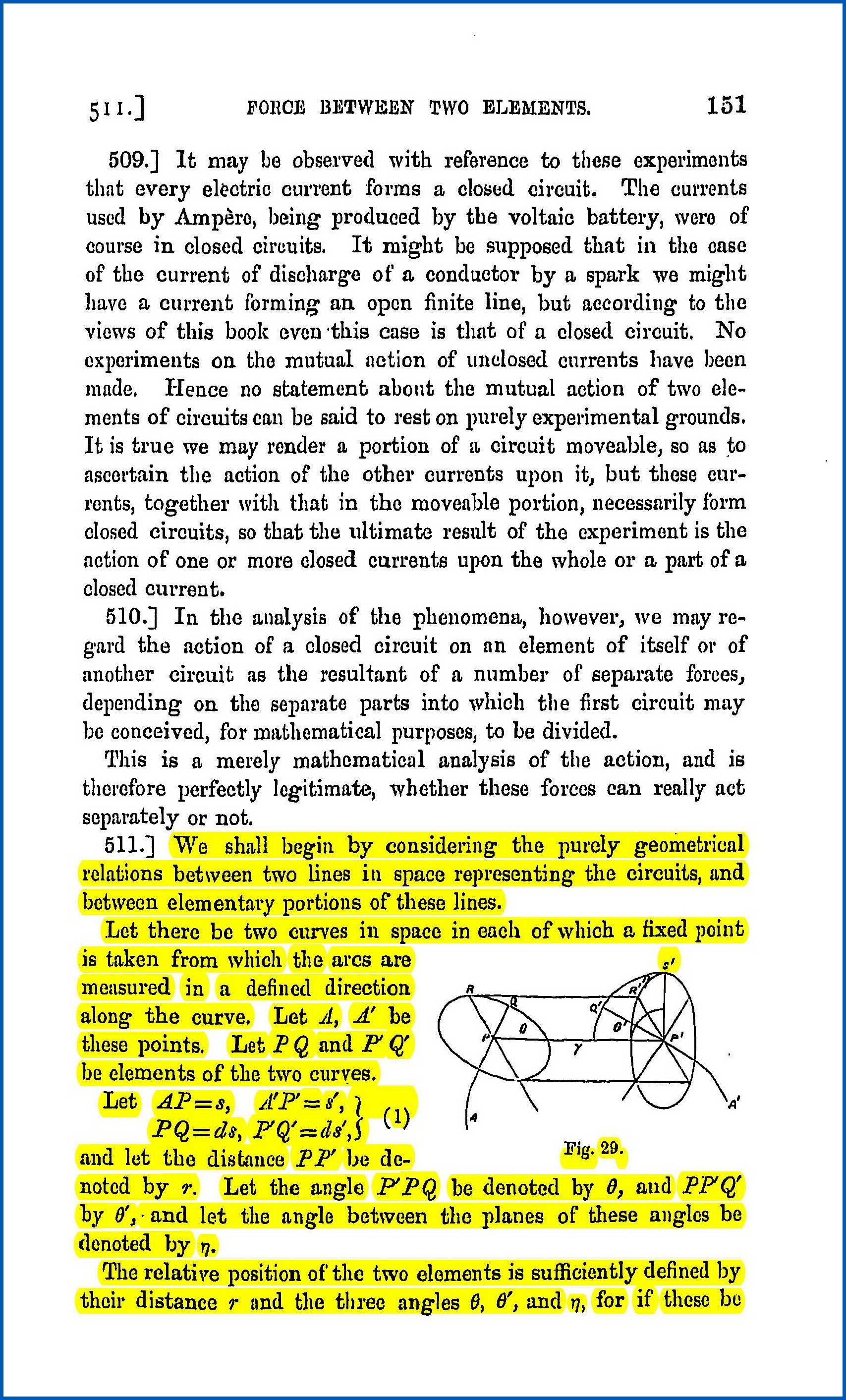 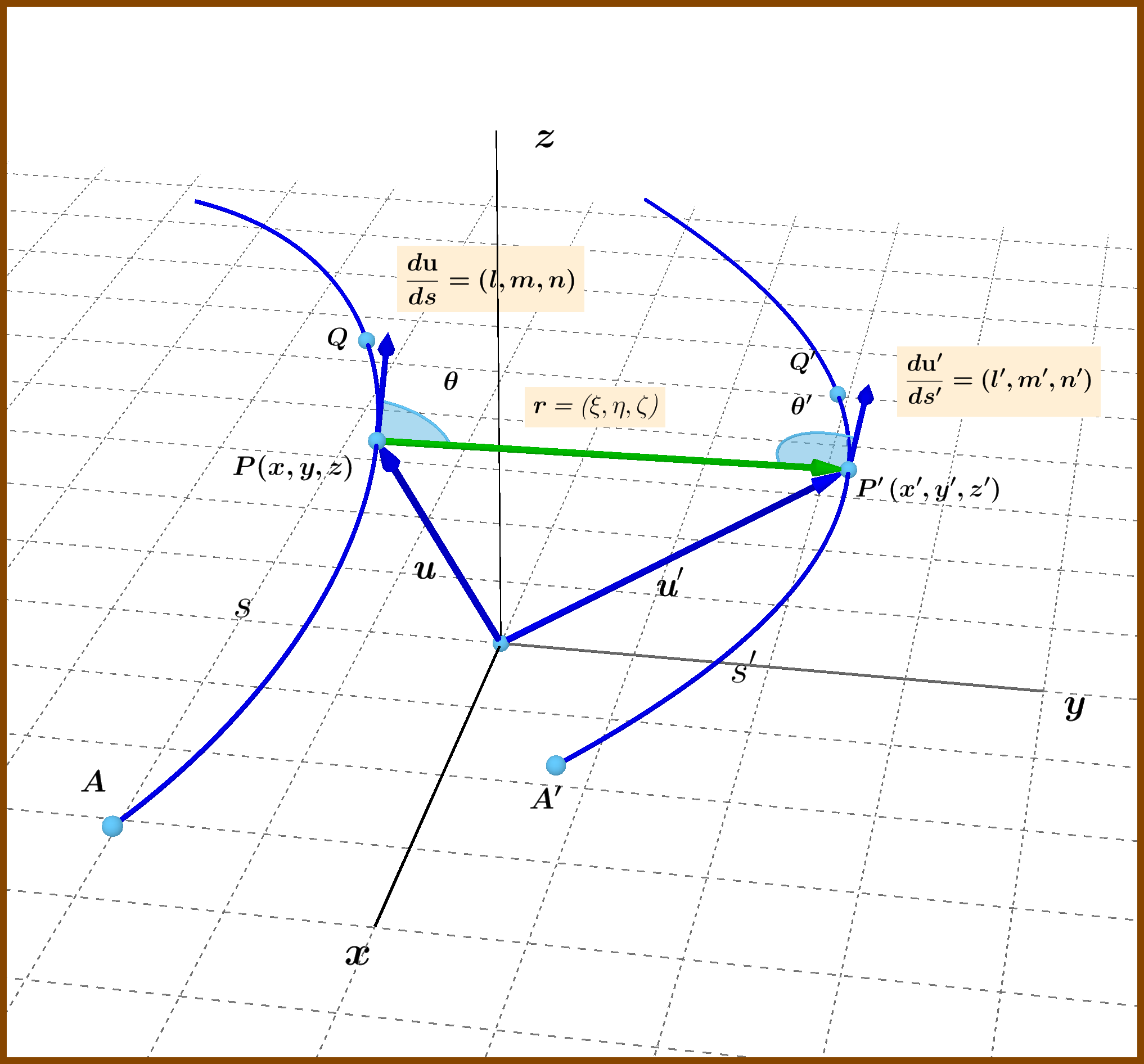 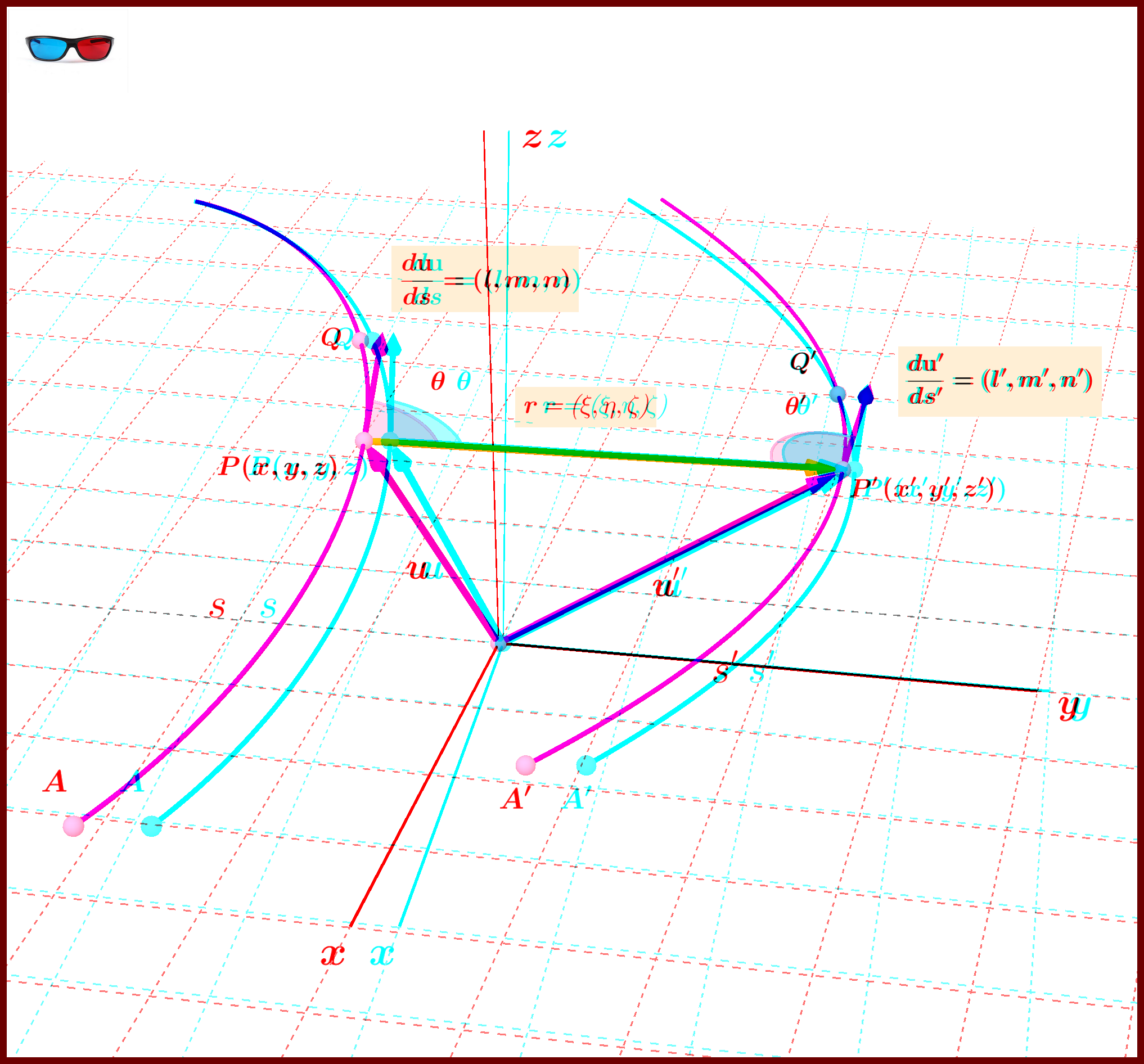