Why doesn't sunlight flicker like candle or flame torch?

Why sunlight appears constant and stable like sun is a bulb?

If the surface of the sun and processes going in it are not completely uniform why don't we notice any flickering or non- uniformity in the suns light?

Or there is non-uniformity but too small to notice?

Short answer, the sun isn't on fire. Flames can flicker with wind or with pockets of fuel that might collect and burn in spurts or bits of water that can steam when the flame touches them, causing movement, or due to small bits of turbulence as the heat expands away from the flame.

The visible surface of the sun is much more like a hot iron that has a constant glow due to the high surface temperature. That surface temperature is mostly quite consistent, though it does change measurably with sunspots, but those, from our perspective are slow moving and only small circle like shapes on the Sun's surface and very hard to see directly. 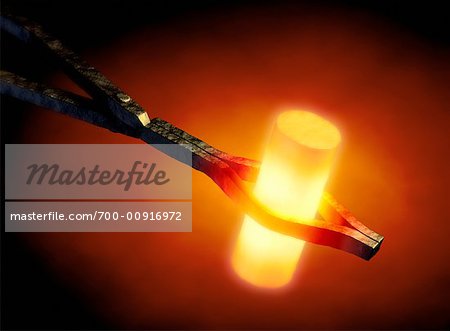 The 2nd half of the answer is the great distance. If you were close to the surface of the sun and somehow able to look at it, you'd likely see a lot of turbulence, not unlike the surface of the rough sea, with vibrations and giant magnetic loops and all kinds of movement, but from 93 million miles, the surface looks very consistent.

The surface of the Sun, as you can see from the following picture, is not uniform: 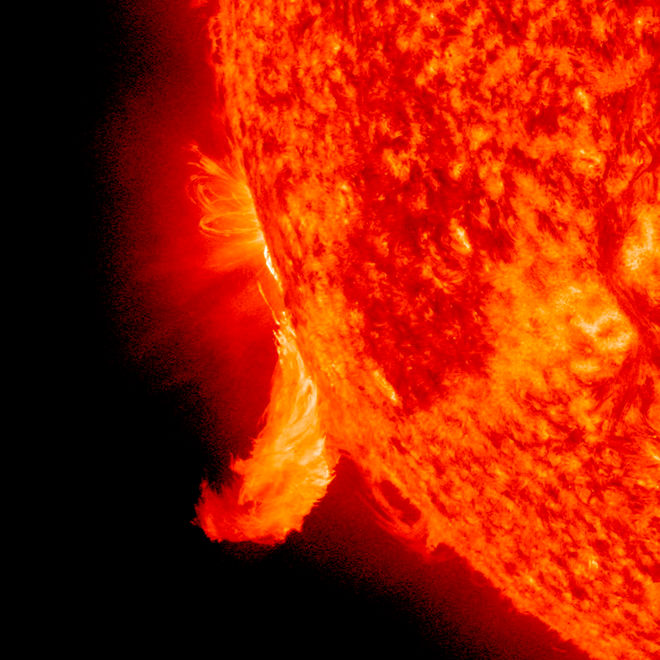 But it is impossible to see it with your naked eye. You will need a telescope and specialized solar filters (more information here). Notice also that the picture is not showing visible light, but extreme-ultraviolet light. You will need a special telescope for that.

Or you can wait for the next eclipse: 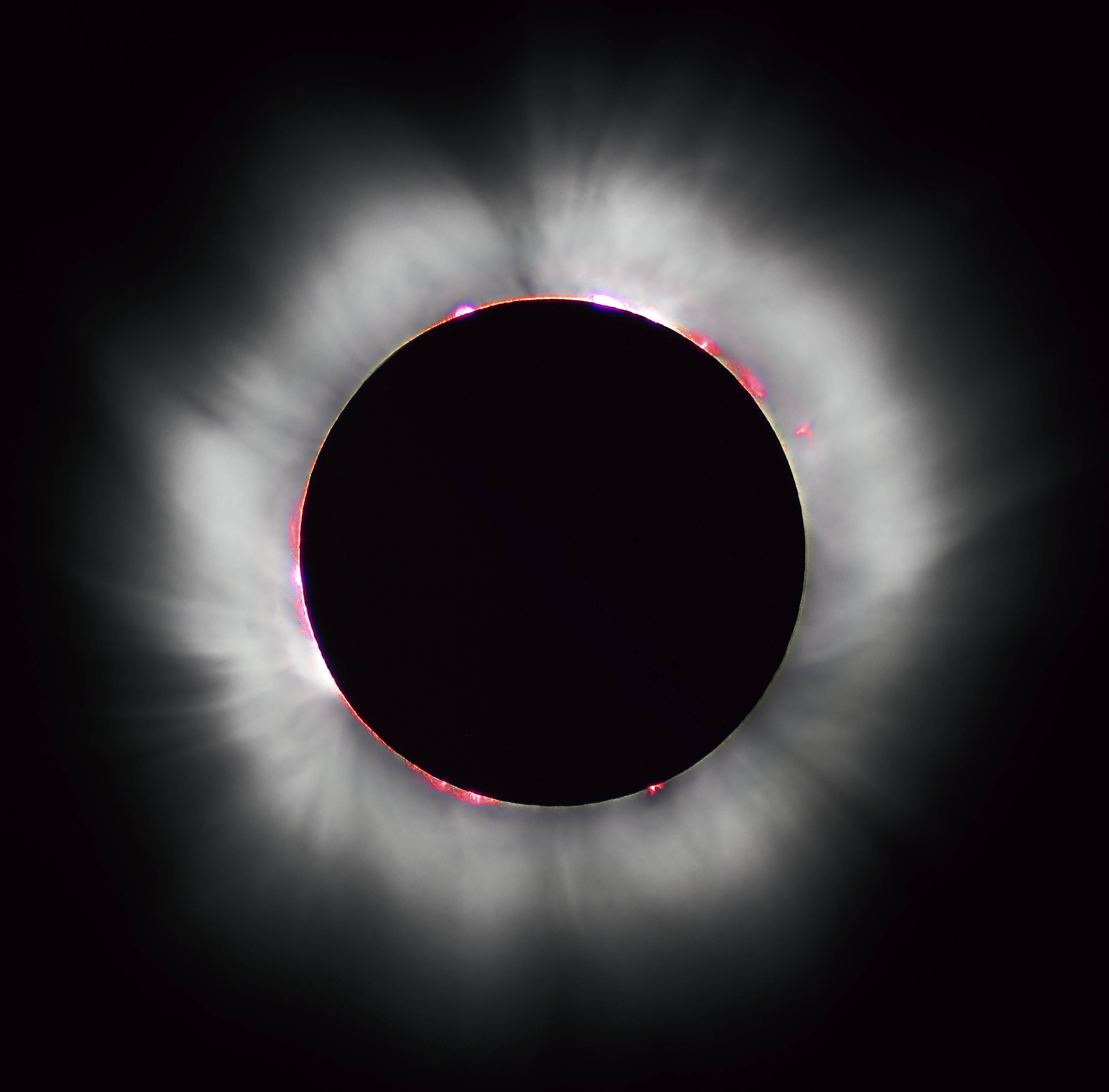 Not the answer you're looking for? Browse other questions tagged visible-light earth sun stars solar-system or ask your own question.