It leads me to wonder how much we know about the Great Rift, Coalsack and other prominent dust clouds that obscure the stars in the background.

astronomy milky-way nebulae
Share
Improve this question
edited May 22, 2016 at 20:44

The man who catalogued the most dark nebulae was E. E. Barnard, the same person who discovered Barnard's Star. These nebulae are known by the numbers in Barnard's catalog, such as B.33, the Horsehead Nebula.

Barnard was one of the first people to apply photography to astronomy, and one result was a stunningly illustrated volume of dark nebulae.

Astronomers have been very good at giving names to all possible dark patches, nebulae and clouds that they could find. Currently there are numerous catalogues published in professional literature and online archives. Most of the times the objects, say some dark patch, was given different names by different studies so to answer to your general question - yes, they all have their names. If you are interested in learning about them you might try to use some general planetarium-like software, say Stellarium or Google Earth has a sky feature. With those two you can get names for some of the famous ones. If you want to go further you could have a look at Simbad which is mostly for professional use, but it's still fun to poke around.

Regarding to your question on 3D distribution of those structures, we can't look at them while living inside. But from the overall distribution we have a reasonably good idea about the overall distribution of those clouds. This is not an easy task since there is so much dust and gas in our way that we have to use some different types of observations to get the picture. There are some models which produce the 3D distribution according to our current knowledge, but, as you might imagine, it is constantly changing and improving. To get an idea on how different universe looks at different wave-bands have a look at Chromoscope.

A couple of more resources (after the requested edit):

I ran across a name for what I'm searching for: "dark cloud constellations". To see them, you need to experience the kind of dark skies that much of humanity grew up with. In the southern hemisphere, where the center of the galaxy can go high in the sky and cast a shadow, it is easier to discern them, and many cultures gave these figures names:

Some cultures have discerned shapes in these patches and have given names to these "dark cloud constellations." Members of the Inca civilization identified various dark areas or dark nebulae in the Milky Way as animals, and associated their appearance with the seasonal rains.[4] Australian Aboriginal astronomy also describes dark cloud constellations, the most famous being the "emu in the sky" whose head is formed by the Coalsack.

One nice, detailed map and list of these, with lots of names, from an Inca perspective is here: www.astronomy.pomona.edu/archeo/andes/startable3.html - it would be nice to see this information used to label the image in the original question.

The Australian emu in the sky is enormous, and looks like this (stretching from nearly Aquila on the left to Crux on the right):

Update: Here are other named dark cloud constellations that can be seen with the naked eye under good conditions, besides the Great Rift and Coalsack already mentioned in the question:

You can find a really interesting map of Milky Way dust clouds in Face-on map overview on Galaxy Map: 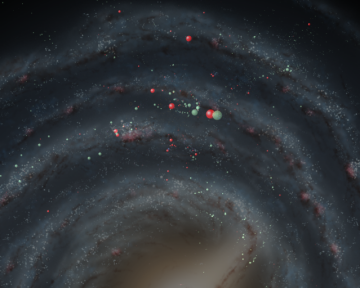 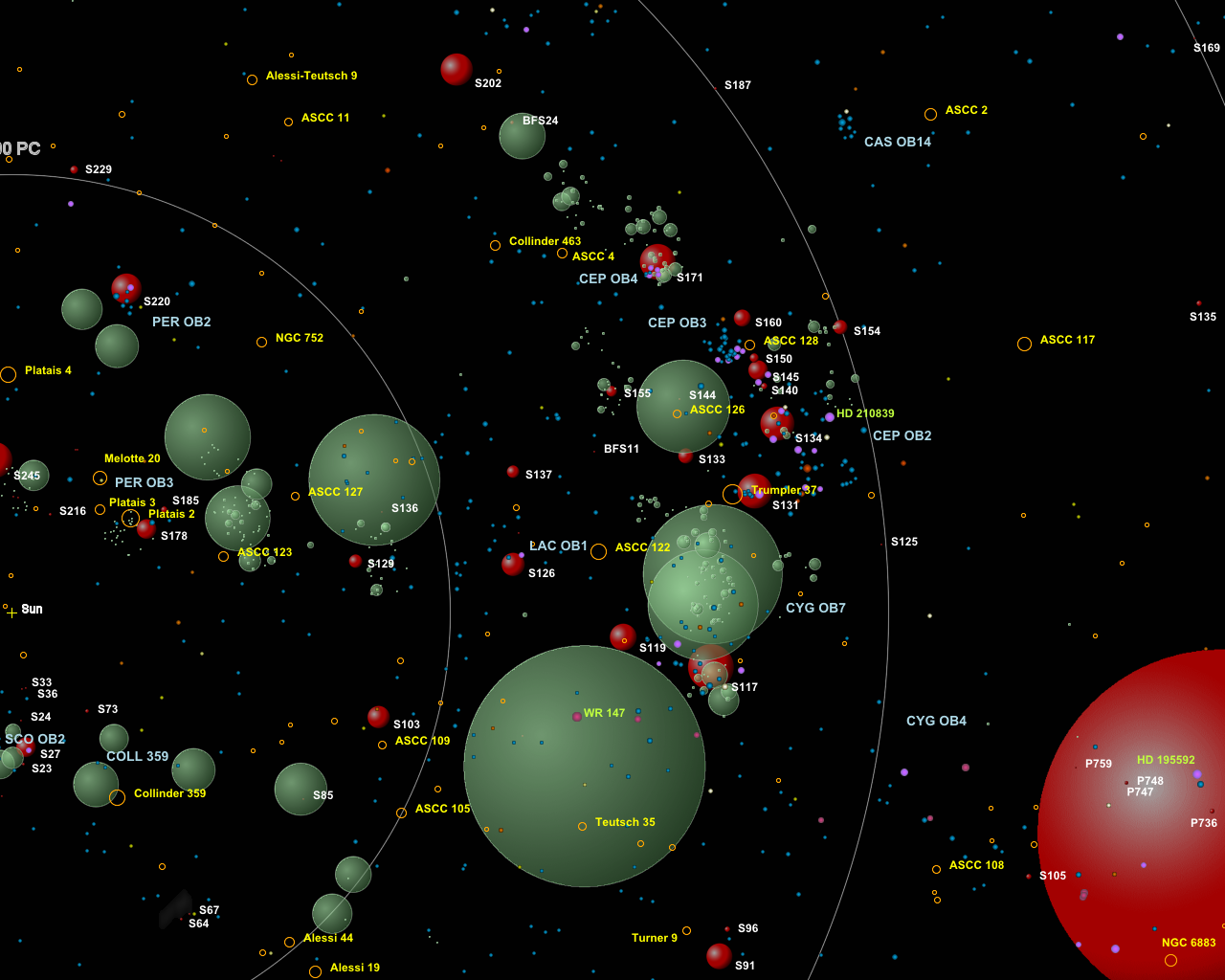 Not the answer you're looking for? Browse other questions tagged astronomy milky-way nebulae or ask your own question.

12
Does the Milky Way have dark matter satellite galaxies?
8
Is there a giant cloud of antimatter at centre of the Milky Way
40
What is the evidence for a supermassive black hole at the center of Milky Way?
1
Will Milky way and Andromeda collide for sure?
1
Are we totally limited to the Milky Way for all stellar astrophysics?