How do particles get their charge?

1 How does an electron get its charge? 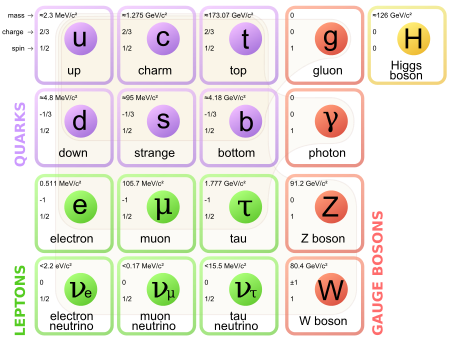 Observations gathered over a century have not shown the decay of an electron, i.e. of losing charge and thus becoming another particle. So it is by construction of Nature.

Look at the quarks on the table. The exact quark content has to be added up, and the charge added.

So the general answer to

How do particles get their charge?

is, it depends on the particles, if they are elementary or composite. Composite one get their charge by the addition of the charges of the elementary ones they are made out of. Elementary particles have been defined by the study of the results of innumerable experiments, over more than a century. A minimal mathematical model called the standard model of particle physics assigns them as a basis for describing the underlying quantum mechanical level of nature. This model has been very successful in describing all known interactions and predicting new observations.

An electron is a fundamental particle(Lepton) and is different from both protons and neutrons, which are not fundamental(i.e they are made from even more smaller particles called quarks). For an electron, the charge it has is an intrinsic property, that is it is a part of its description along with mass and spin. Coming to neutrons and protons, even though they are made up of same types of quarks, the neutron is made up of 1 up quark(charge=2/3) and 2 down quark(charge=-1/3). So in total its electrically neutral. For protons, they are made of 2 up quark and 1 down quark making it carry 1 unit of charge.

Concluding, we can say that "the electric charge came from the combination of the generators' eigenvalues."

P.S. In the SU(5) gauge group we even get the quantization of the charge as $ \frac{n}{3}e$. Where "e" is the fundamental charge we already know.

Not the answer you're looking for? Browse other questions tagged particle-physics charge standard-model elementary-particles or ask your own question.

12
How does Annihilation work?
23
Origin of electric charge
17
Why do quarks have a fractional charge?
5
Why, fundamentally, are particles charged?
1
Charged particles emiting radiation
3
Are fundamental particles more than their properties?