Find the acceleration of the bead [closed]

Two identical, uniform large rings, each of mass $\text{m}$ are connected through a bead of same mass, which can move freely. When bead is released, it starts sliding down. The large rings roll over a sufficiently rough horizontal surface. Whole system is released from rest as shown in figure. 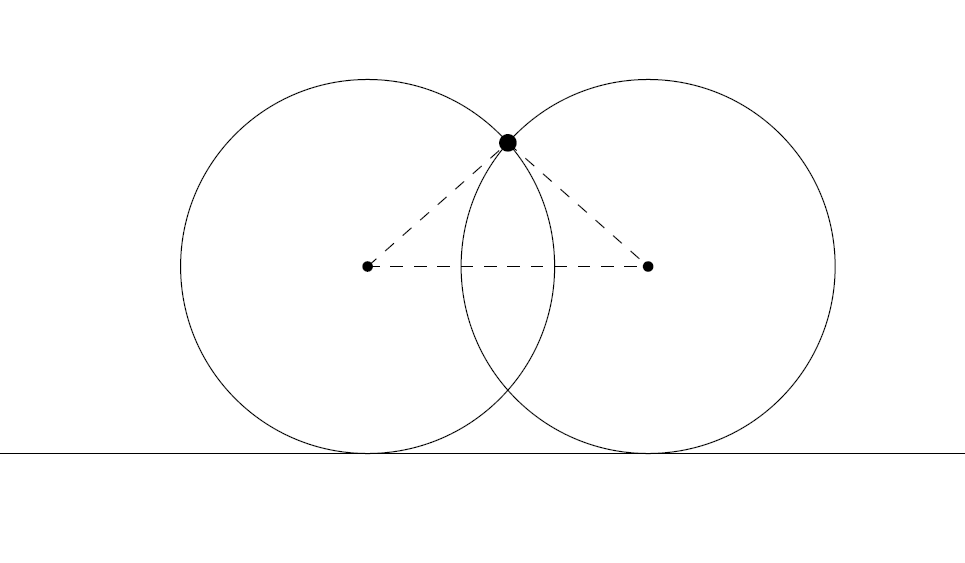 $\text{a)}$ The acceleration of the bead at the initial moment

Any help will be appreciated.
Thanks.

First, there are a few different methods developed to solve this kind of problem, but it's highly dependent on your background knowledge (calculus), and experience with these kinds of problems. This approach might be over-detailed for some mechanics problems, but this approach is fairly general, so should usually work.

Once that one acceleration is known, then you can calculate any quantity you need in the problem. 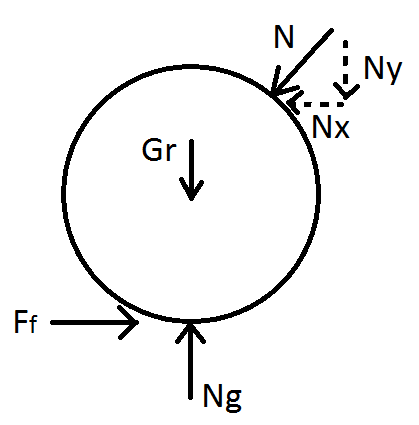 Not the answer you're looking for? Browse other questions tagged homework-and-exercises newtonian-mechanics classical-mechanics rotational-dynamics constrained-dynamics or ask your own question.

1
Why aren't the weights of the beads considered in this equation?
3
Why isn't kinetic energy conserved in this rotational dynamics problem?
4
Conservation of angular momentum during rolling
0
How to find the equation of motion for a bead of mass $m$ threaded on a circular loop with dynamic friction coefficient $\mu_k$?
2
Motion of a bead threaded onto a vertical ring with friction using a differential equation
0
Where is angular momentum supposed to be conserved when dealing with questions on rotation
0
Pulley and two masses - Conditions for acceleration to be different