Below are the scan copies of some pages of Weinberg which are relevant to my doubts. My doubts basically concern the determination of normalization constant defined in (2.5.5). 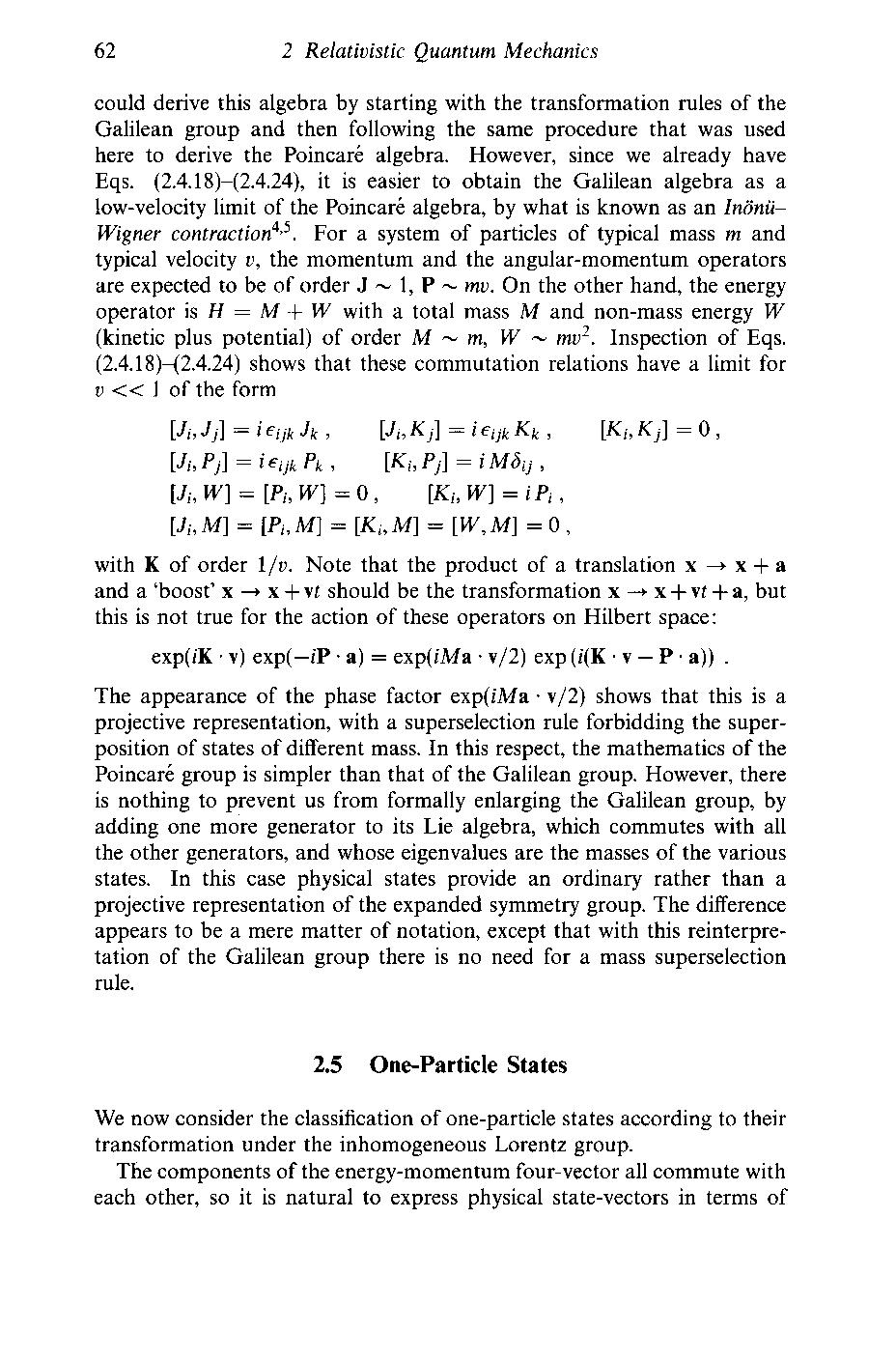 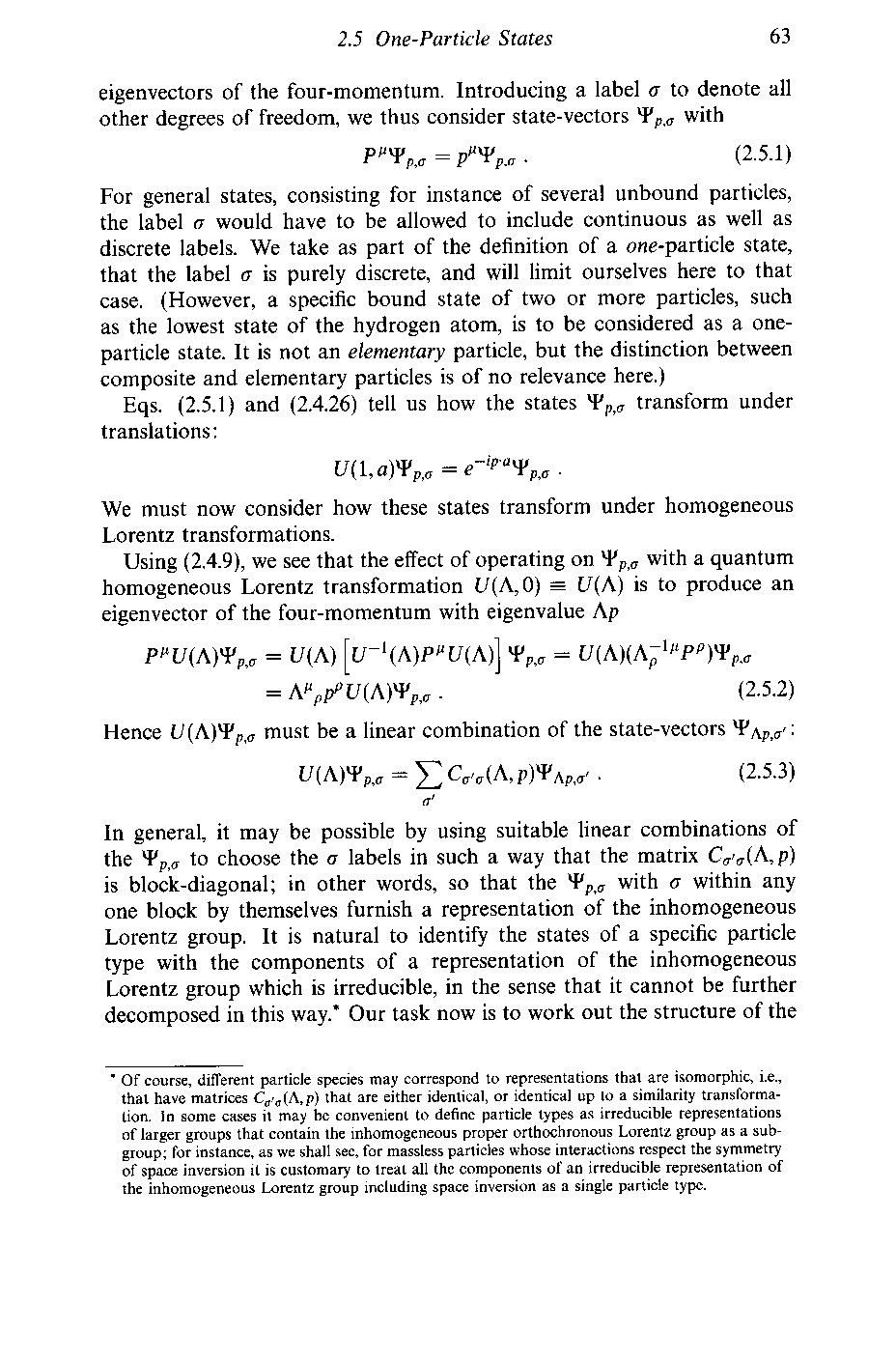 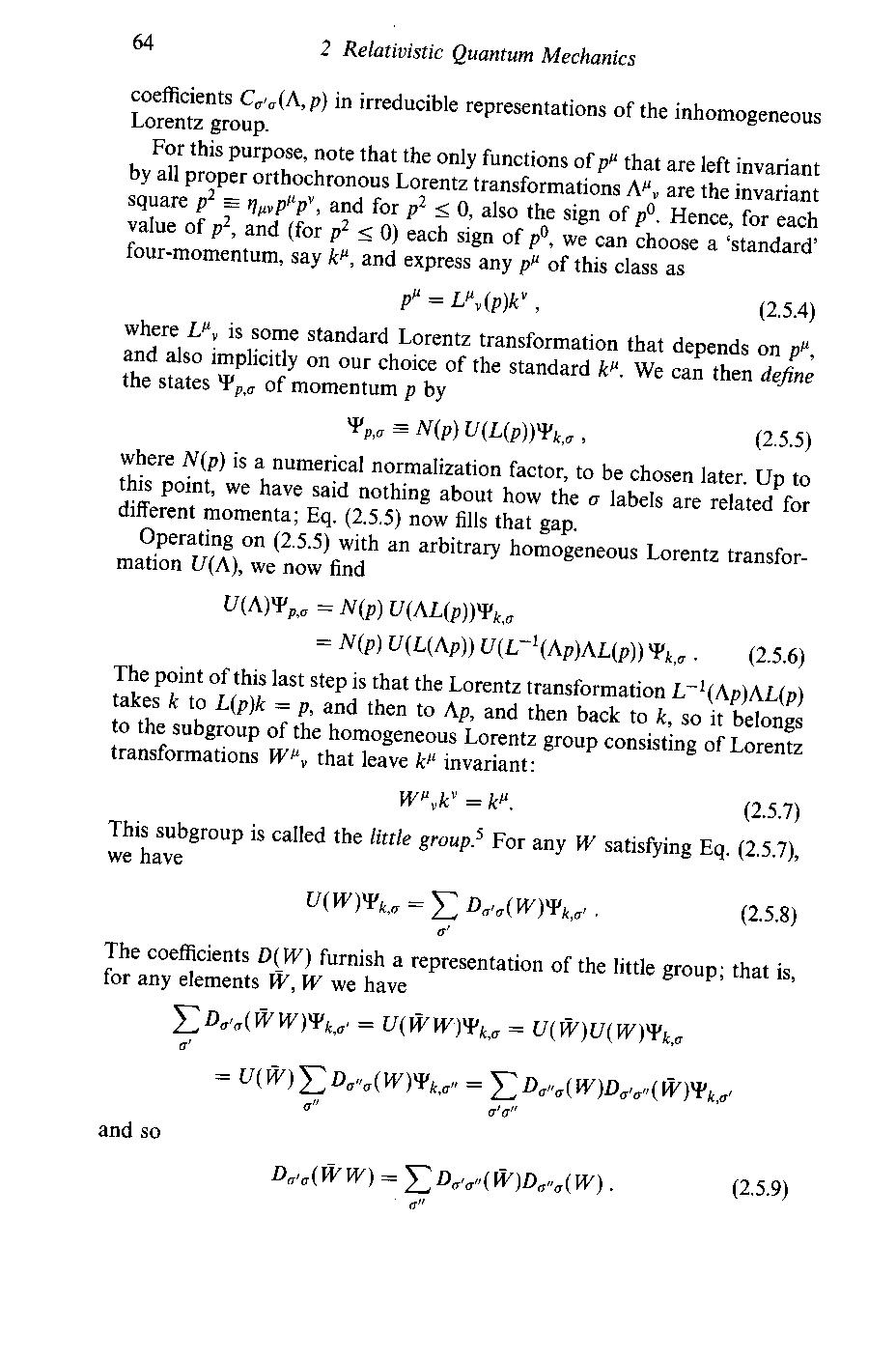 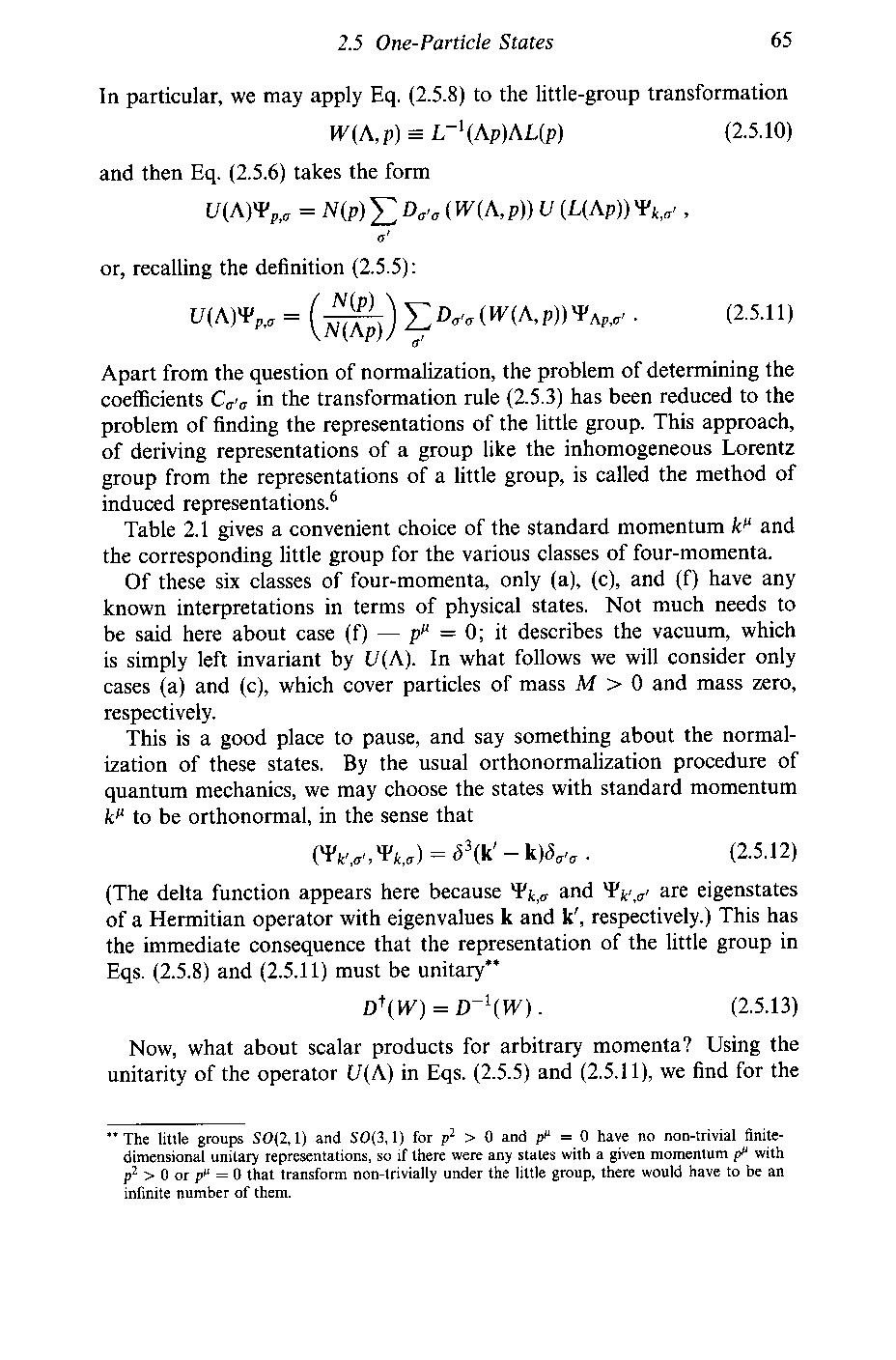 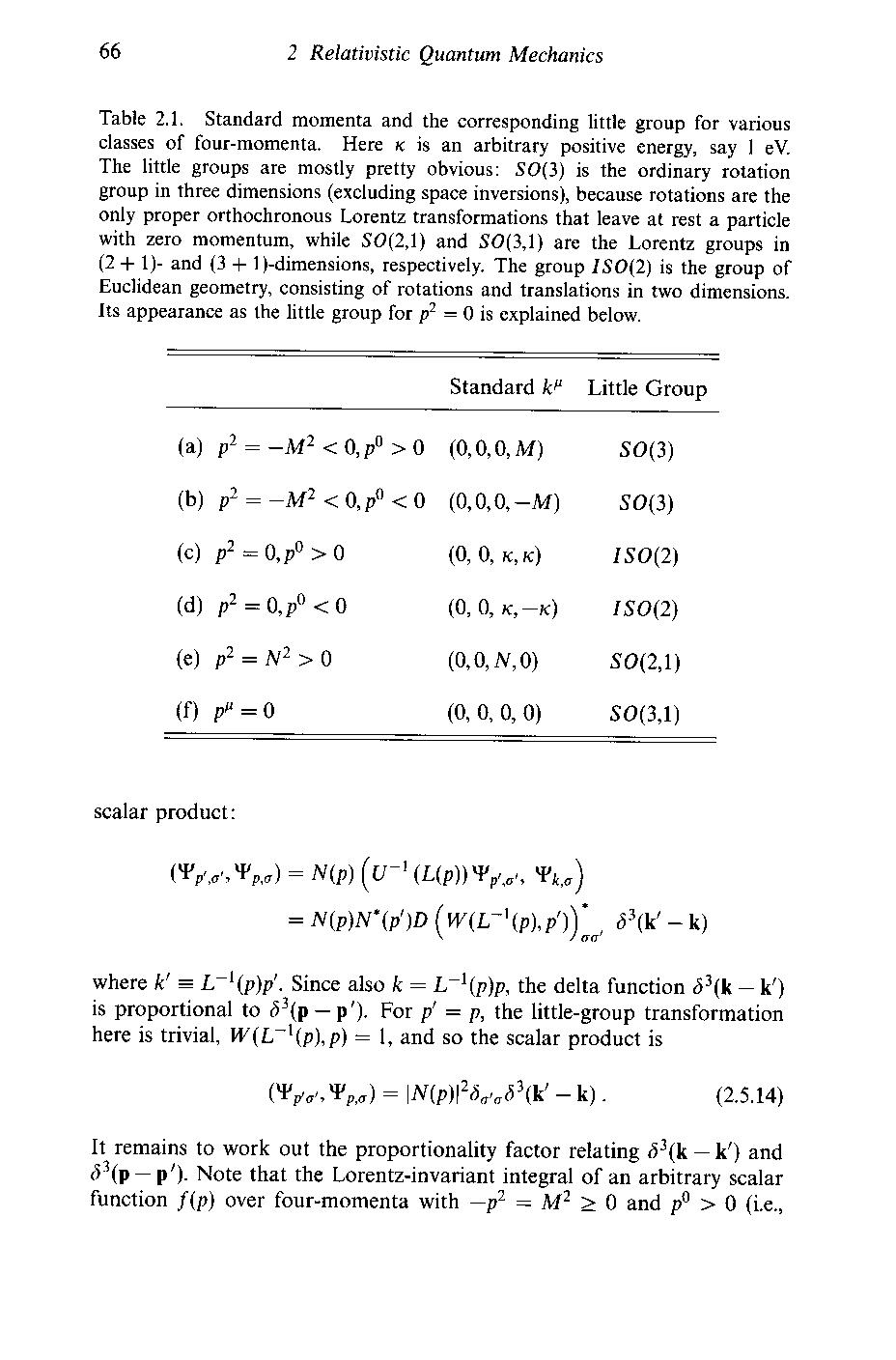 An answer from a (slow) student:

1. Eqn (2.5.12) defines a choice of basis, where $k$ is the standard standard momentum and $k'$ is an arbitrary momentum state. It's possible to choose such a basis but it's not automatic.

2. Again, the operator $U$ being unitary (length-preserving) does not guarantee that its rep's matrices will be unitary ($D^{-1}=D^\dagger $) for all choices of basis.

As an elementary example, consider a 90 degree rotation $R$ in the x-y plane, which is clearly orthogonal. With the usual orthonormal basis $\boldsymbol{x_1=\hat{x}, \, x_2=\hat{y}}$,

The upshot is that one needs to draw a distinction between an operator being unitary and its matrix rep being unitary (in the matrix sense of the term).

So, U being unitary is necessary, but in addition Professor Weinberg's orthonormal basis choice of (2.5.12) is needed for the resulting matrix rep $D$ to be unitary.

''Choosing'' the momentum states orthonormal works because momentum states are joint eigenstates of the (commuting, Hermitian) components of momentum, not because one can make arbitrary choices.

For example, one cannot choose to have coherent states (eigenvectors of an annihilation operator) to be orthonormal.

On the remaining queries: