Movement of charges in presence of electric potential difference

This might appear to be a bad question to some but i can't figure out the answer.

While reading about an electric circuit, i found this on the web:

If the question is unclear, ask me to edit it in the comment.

Conventional current and flow of charge carriers in a circuit are two different things. 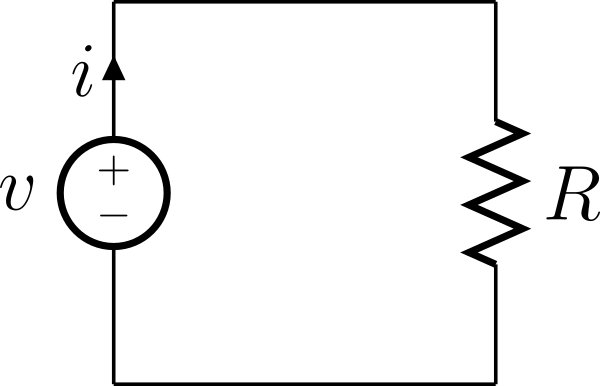 However, the term conventional current can also be used. The direction of conventional current is assumed to be from positive terminal to negative terminal although the flow of the charge carriers may not be in the same direction. This is not so important for technicians since the direction of $I$ doesn't affect its value. If we are not working with circuits, however, that is a different story.

Not the answer you're looking for? Browse other questions tagged electromagnetism electricity electric-circuits potential or ask your own question.

5
Why does a capacitor discharge?
3
Potential Difference Between Capacitors in Series
1
What is the Definition of Static Electricity?
5
Why does the potential difference between two charged plates increase as they move further apart?
1
How does magnetism work? (Not asking what magnetism does)
1
Why is work done against the electric field to move charges to charge a capacitor?
1
When the potential difference between two points in a circuit is zero, why is there no electric field between them?
0
Is the electric field between two oppositely charged parallel plates negative?And what about two electric lines with infinite length?
0
Can one capacitor charge another connected by a single lead only?