What is a quantum scar?

This notion was proposed by Heller in 1984. But his paper is hard to follow (at least for me). Does anyone has a good understanding? Is it just judged by the naked eye?

Quantum scars were first conceived by Heller in 1984. They essentially describe the quantum phenonenon that certain classically chaotic systems leave behind traces, or scars, of their clasical behaviour when we scale a system down to the quantum level.

Consider for example, a perfectly circular pool table with no friction. You place a billiard ball on a random location of the table and you hit it in a random direction. The ball will bounce around the table indefinitely. Its trajectory will be chaotic, which just means that if you change the initial location or the angle that you hit the ball, even just a tiny bit, it will totally affect the trajectory of the ball after a few bounces. Most initial trajectories also lead to ergodicity. If you consider the ball leaving a trail, this just means that after an infinite amount of time, every possible point will have been explored.

There are a few ways you can hit the ball for which it will travel along a set path indefinitely and periodicly. If you hit the ball so that it bounces off the edge of the table at a perfectly perpendicular angle, its trajectory will just bounce back and forth along a straight line through the center of the circle. Although, it's important to note that this is still unstable since if there is any perturbation in its trajectory, it will again become chaotic. 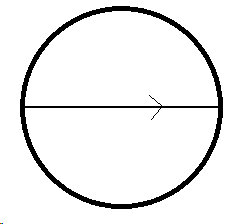 Incredibly, this effect can also be seen at the quantum level by arranging iron atoms in a circle. The electrons are free to propogate, like quantum billiard balls around the circlular potential. This was first observed in 1993 and has been since turned into an art piece which nicely visualises the probability function. 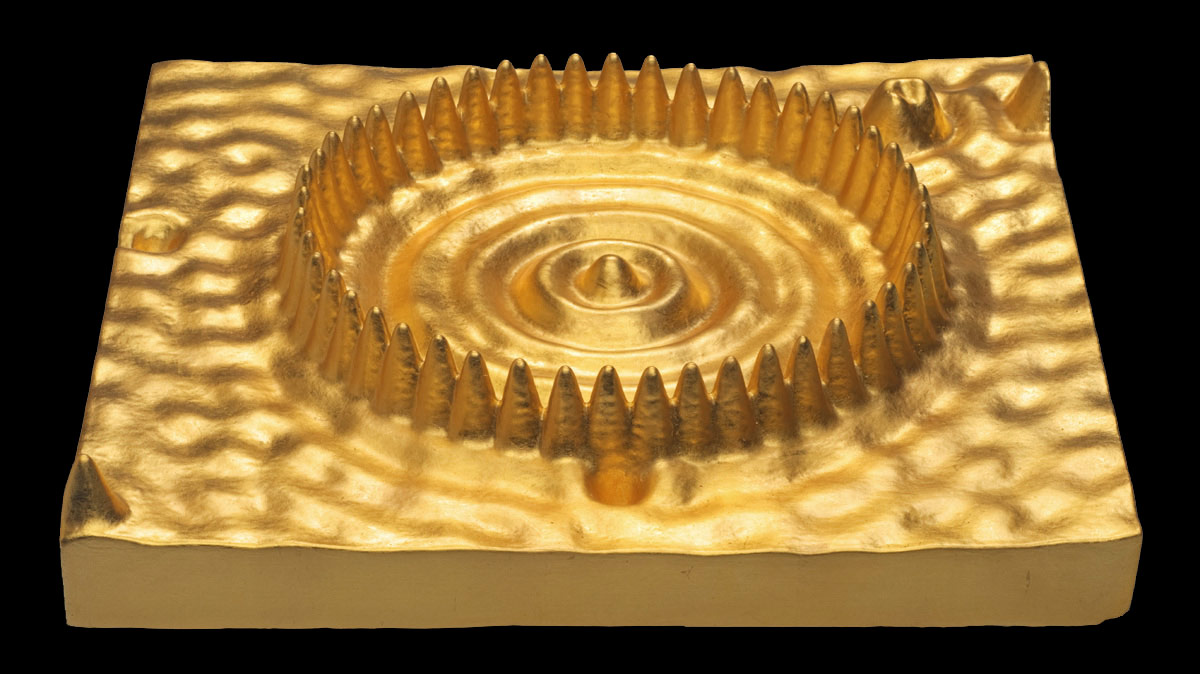 Scars as described by Heller can be seen in a variety of different types of systems. A few examples can be seen in these lecture slides. The most famous are the stadia potentials as outlined in the original paper. They show very clear scarring and it is possible to imediately identify where the unstable clasical periodic orbits lie. For a nice visual demonstration see here. 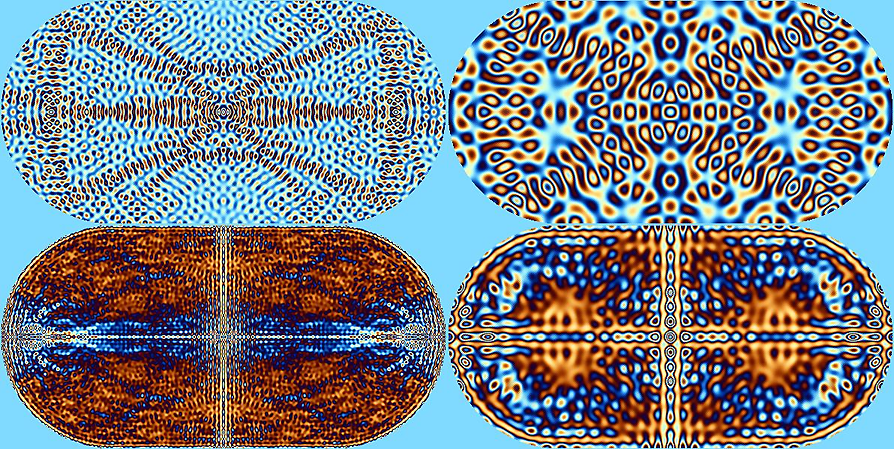 Scars have recently been re-explored in a new light after revealing experiments peformed by the Lukin group at Harvard demonstrated suprising periodic orbits in their quantum simulator. It has been purported that these periodic orbits may be due to a many-body version of scarring. A nice summary is provided by APS.

Autonomous Hamiltonian systems with a single degree of freedom are completely integrable and cannot be chaotic. For two or more degrees of freedom it is easy to find Hamiltonian systems that exhibit chaotic behavior, but the problem of an at least 4-dimensional phase space arises, which makes it not very fun to observe chaos. Discrete maps, however, can be chaotic on the plane, which makes them a fitting tool for the job.

The stadium or the lemon billiard are all examples of deceptively simple looking, yet extremely complex chaotic mappings. They all present periodic trajectories, but they swim in a sea of chaotic counterparts. If we use these classical trajectories in our semiclassical approximation to try and reproduce quantum behavior, we expect that for long times an initial distribution will lose intensity evenly, since it is evenly subjected to the influence of both periodic and chaotic trajectories. This, however, does not happen: It is seen that the quantum structure that arises is localized around a periodic orbit, namely an unstable one, and especially one that has a short period. Linearization shows that, for short times, a Gaussian wavepacket will be enclosed by a more intense "tube" while propagating along the unstable manifold, but for longer times the existence of such a tube is unexpected, since the neighborhood of a periodic manifold is infested with chaotic regions. This tube around unstable periodic trajectories is called a "scar".

For Hamiltonian systems, scars also exist along both homoclinic and heteroclinic orbits. One might say that, due to the computational difficulties in implementing semiclassical propagation for chaotic Hamiltonian systems (pre-factor blow ups), a comprehensive description of scarring in this scenario is still missing.

To elaborate on my comment, here's wikipedia's brief definition:

In physics, and especially quantum chaos, a wavefunction scar is an enhancement (i.e. increased norm squared) of an eigenfunction along unstable classical periodic orbits in classically chaotic systems .They were discovered and explained in 1984 by E.J. Heller1 and are part of the large field of quantum chaos

Roughly speaking, one might expect not to see these large norm-squared values in a more-or-less classical wavefunction system.

The Terry Tao blog I mentioned dives immediately into really ugly equations. Perhaps the simplest intro would go like this. Consider a billiard ball bouncing in a "bunimovich stadium" (image from wikimedia): 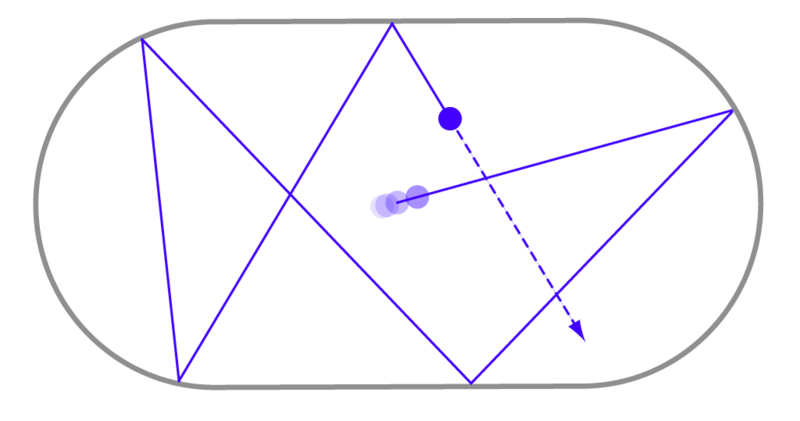 . With the exception of a few pathological cases such as bouncing at 90 degrees back and forth along a line, the classical ball path will end up covering the entire stadium. Go to quantum ergodics and a bunch of other words I've forgotten the meaning of, and it turns out the chaotic coverage will look like (attributed to D. Stone, Yale Eng but I can't find the original

Not the answer you're looking for? Browse other questions tagged quantum-mechanics chaos-theory or ask your own question.

7
Is contextuality required in quantum mechanics?
11
Is that true that real quantum chaos doesn't exist?
4
Berry's phase: in which space does the degeneracy appear?
3
Is there any quantum physics book that treats covalent bonding systematically?
48
What is the "secret " behind canonical quantization?
0
A counter example for proving Schmidt Decompostion doesn't hold in general for tri-partite systems