What are gravitational waves made of?

The following facts are what I think I know about gravitational waves:

What I still don't know is what are they made of? Are they empty?

In General Relativity the effect of gravitation is represented by the stress energy tensor, $T_{μν}$:

So it is sinusoidal changes in the stress-energy tensor which distort the space time solutions which fulfill the equation of general relativity.

The waves in general are fluctuations, or ripples in something. Gravitational waves are ripples in space(time).

So, the gravitational waves are made of fluctuation in the value of certain property of space. I am not certain about role of these terms. But per anna v in her answer, looks like the rippling property is the "stress energy tensor".

In common language, the Stretchiness of space is changing, and that change is propagating at light speed. Because of changed Stretchiness, the behavior of space on its path changes slightly.

I may suspect that you may have not grasped the concept of General Relativity very well, but that doesn't matter. The beauty of science is in its explanations.

Imagine you dropping a pebble into a water. You can see waves forming from the distortion in the water. Now try to drop two pebbles into the water close by and see the waves formed by each distortion. 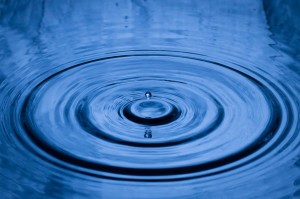 Now as an analogy to the GW, imagine you dropping pebbles continuously close to each other. 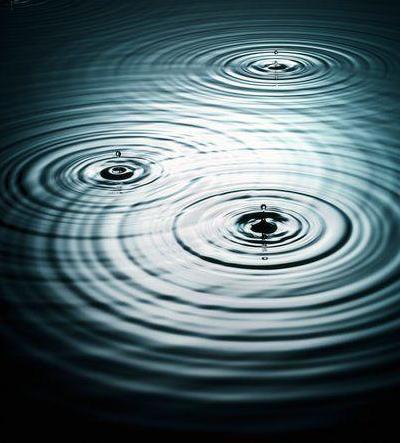 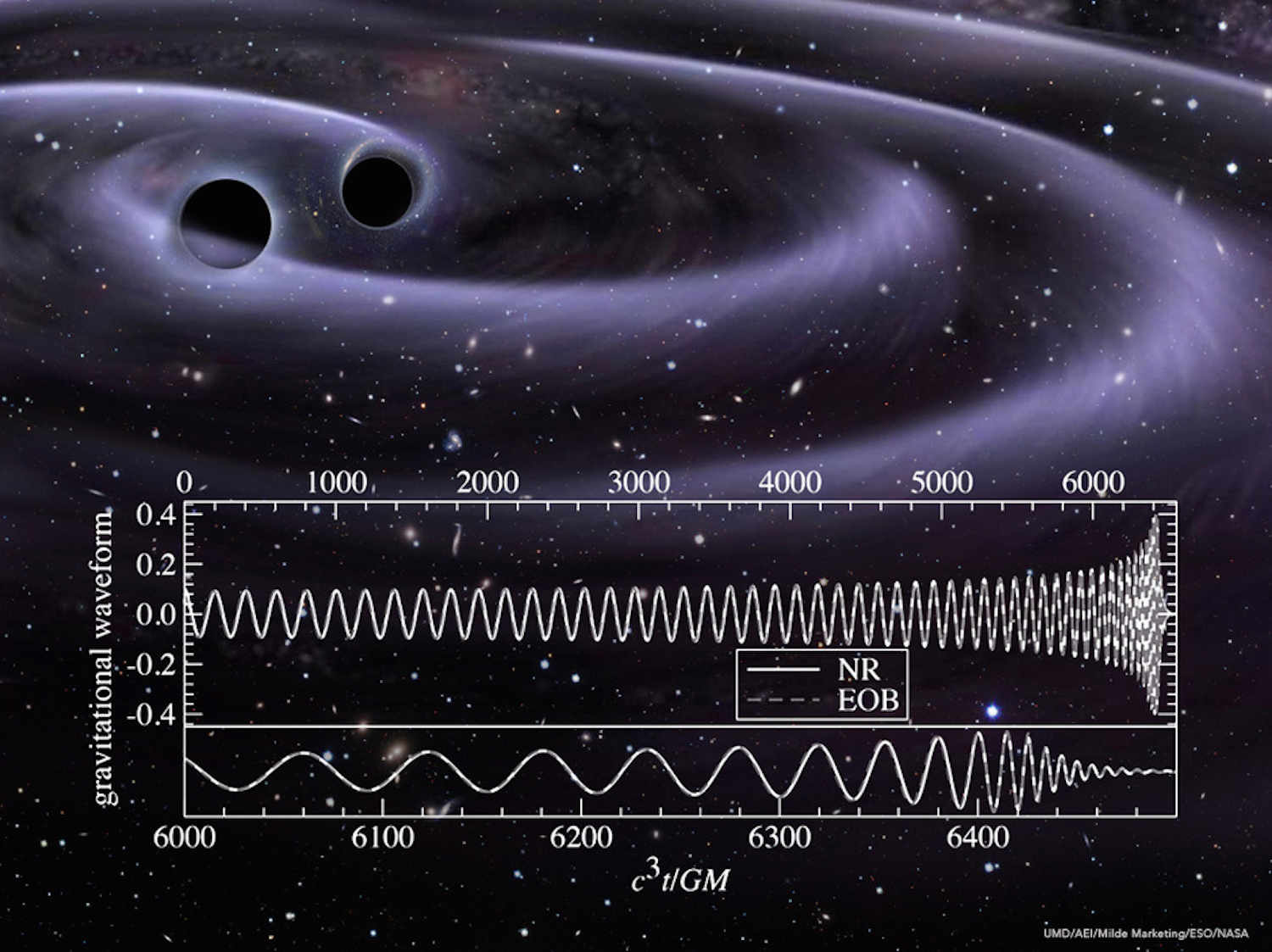 The GWs are basically ripples/distortions in the medium that we live in, space-time itself.

That's the simplest explanation that I could give, well some are not accurate but it's to simplify the concept.

Gravitational waves are a prediction of general relativity (GR), a theory of space and time (spacetime), and matter and energy. We talk about observers in GR, and ask questions like, "What would an observer observe when a gravitational wave passes?" Now, you say, "The observer observes fluctuations in spacetime, distance and time, of course." And what does that mean?

And what is it spacetime instead of space and time? That's because in GR, and in special relativity, which is a special case of GR, spacetime are unified. What does that mean? It means that observers at different positions and with different velocities relative to each other measure distances and times. One observer may see two events happening simulataneously at two different locations, while another observer sees the two events happening at the same location at different times. So space and time flow back and forth depending on your velocity.

Consider a magnetic field mediated by photons - the classic field lines originating from one end of a bar magnet to the other. 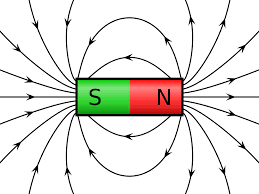 Now bring in another magnet and 'disturb' that magnetic field. 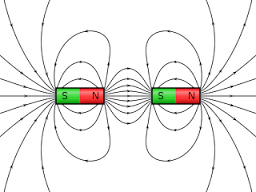 If you had a meter measuring the energy of the magnetic field it would change when the other magnet was present.

Since gravitons are the theoretical force particles that mediate gravity across distance just like photons mediate electromagnetism across distance, we can use the same analogy.

Here on Earth we have many sources of gravitons, the Sun, Earth, Moon, etc., so we are living in an ocean of gravitons. As you said, when two black holes collide they create a disturbance in their local gravitational field that then travels across the universe within the field of gravitons that already exist. When that wave enters our solar system and changes the potential energy of our local graviton field, we can detect that change.

So, to me, the bottom line answer to your question is, gravity waves are changes in the energy of the local gravitational field of gravitons. In this case, the detectors were set up in such a way as to rule out other changes in the field such as the moon's orbit and trucks bumping over the parking lot.

Your stated facts are true, when/if applied to the second type of GW.

Not the answer you're looking for? Browse other questions tagged gravitational-waves or ask your own question.

4
If space can expand faster than light why can't gravitational wave?
1
Which of the 4 forces can we practically or theoretically influence?