Why does moonlight have a lower color temperature?

But objects illuminated by moonlight don't look yellower to the eye. They look bluer. This holds for indoor scenes (like my hall) and for outdoor. I find it counter-intuitive that moonlight has a lower color temperature. I thought the sun is the yellowest natural source of light we have.

Is that because of the poor color sensitivity of the eye in dim light? In other words, moonlight is actually yellower, but our eyes can't see the intense yellow color?

If one were to use a giant lens to concentrate moonlight to reach the brightness of sunlight, will objects illuminated by this light appear yellower to the eye than the same objects under sunlight? Has anyone done such an experiment? I looked, but couldn't find any.

Alternatively, if I take a long-exposure photo of a landscape illuminated by the full moon, and another one illuminated by sunlight, and equalise the white balance and the exposure, will the moonlit photo look yellower?

I refer you to the picture below, taken from Ciocca & Wang (2013). This clearly shows that the spectrum of the moon (normalised to have a similar overall strength as sunlight) is redder than sunlight and so has a lower "colour temperature". This is a fact, not a perception.

EDIT: Just to clear up some confusion - the OP talks about "yellower" because that is how the eye perceives a redder spectrum (in the Physics sense of the word, meaning shifted to longer wavelength - see picture). In this sense yes, moonlight is "yellower" than sunlight because it has a redder spectrum.

The reason for the redder spectrum is that the reflectance of the moon gets larger at redder wavelengths, so as moonlight is reflected sunlight, it must be redder than sunlight.

As for our perception of moonlight, opinions vary. Whilst the light is probably too bright for true scotopic vision, it is likely not bright enough for full colour vision to be operative and therefore inferior mesopic vision takes over, with eye cells that are more sensitive to blue light - a.k.a. the Purkinje effect.

This is exactly what Ciocca & Wang suggest in their paper. However, it must be pointed out that the difference between the solar and moon spectrum is not that big, especially considering that the eye works as a logarithmic intensity detector. It is entirely possible that the difference is not big enough to be perceived by the eye, so that the broad spectrum of the moon basically appears white and that this is enhanced if it is seen against a dark sky.

In addition to the Purkinje effect, another thing that contributes to the different perception is contrast to ambient light:

To test this hypothesis somewhat, I've made this picture: 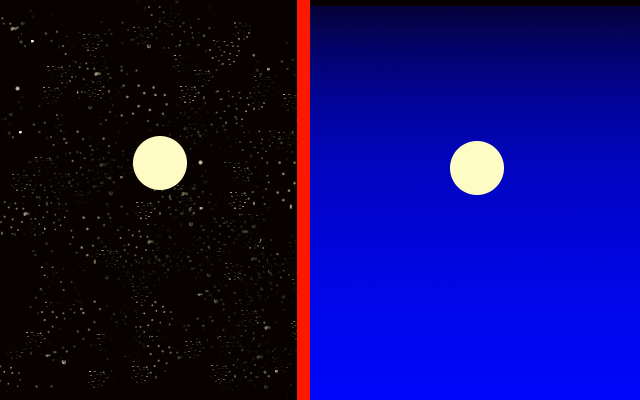 Well... it doesn't work entirely convincingly I have to say – the two whites do look pretty similar. They're in fact the same. Does the blue background make it seem a bit yellower to you? I'm not sure.

But the effect is certainly a lot more pronounced if you're actually surrounded by blue sky. In particular, as I just remembered: this “automatic white balance correction” works with some time delay. A white object on green background may still look white, but stare at a green screen for a few minutes and everything else will look purple-tinted. I think this actually has to do with colour receptors in the eye tiring out. At night, your eyes have a lot of time to adapt to the white point, and thus everything will look bluer, including the moon. Add to this that traditional artificial light sources have a very low colour temperature – the eyes will adapt to those, more than to the remote natural light sources.

I took a photo during the day, at 2PM: 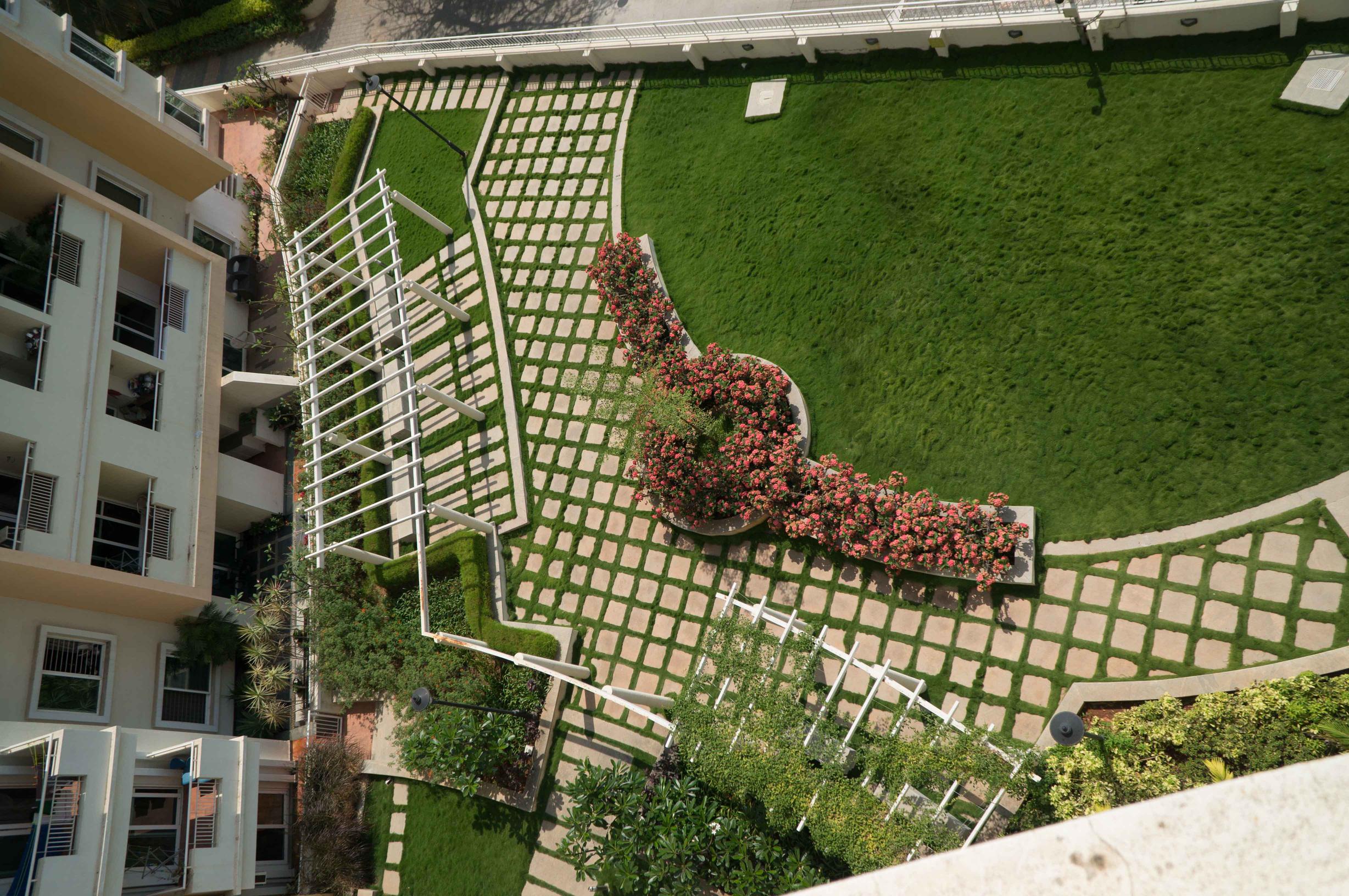 I took photo at night (4AM) of the same scene, lit by the full moon. This is a long exposure photo (30 seconds) with roughly the same exposure: 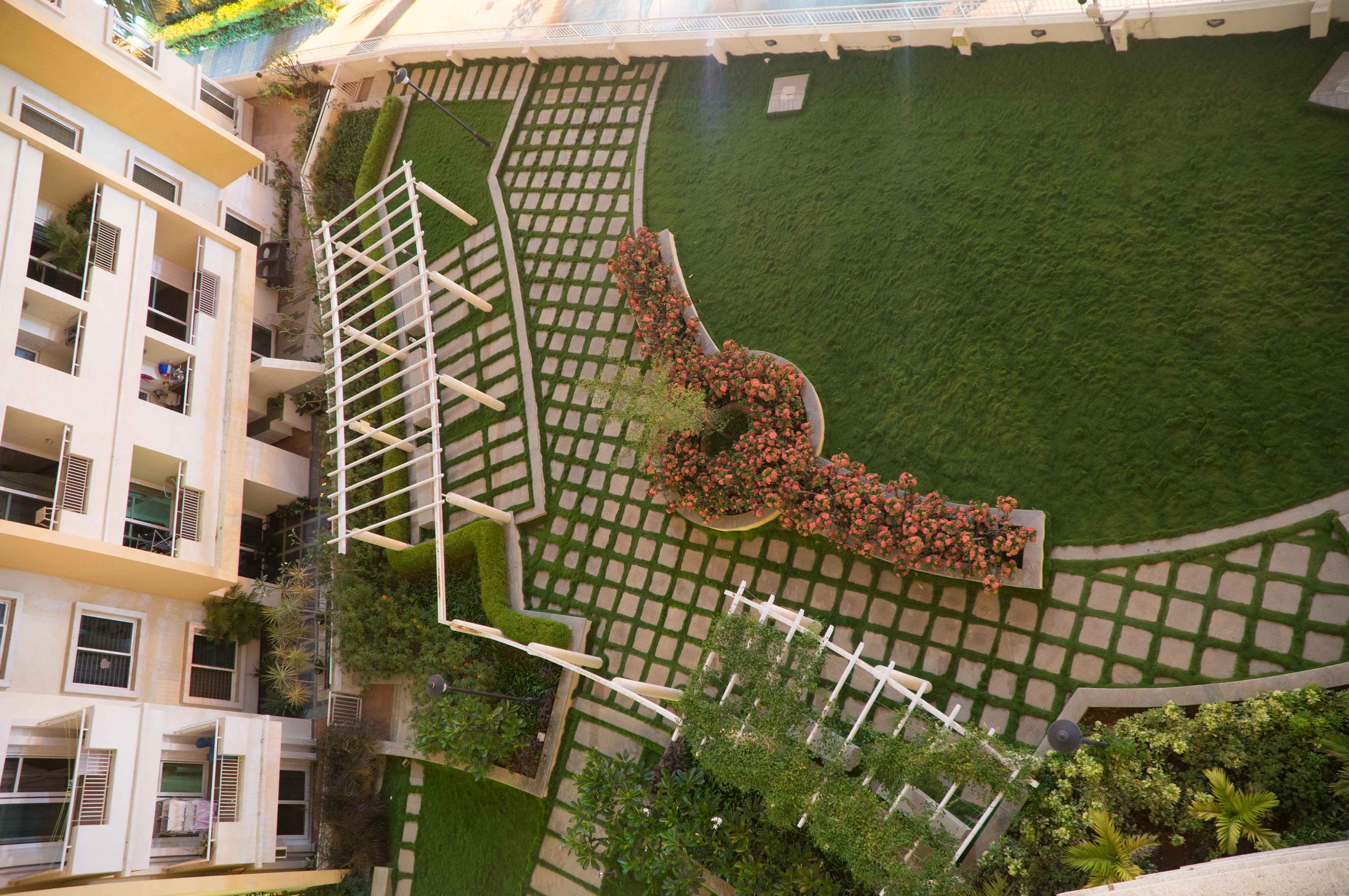 I adjusted its color balance to match the day photo (temp=5100 and tint=+3 in Lightroom). The moonlit scene has a strong yellowish color: 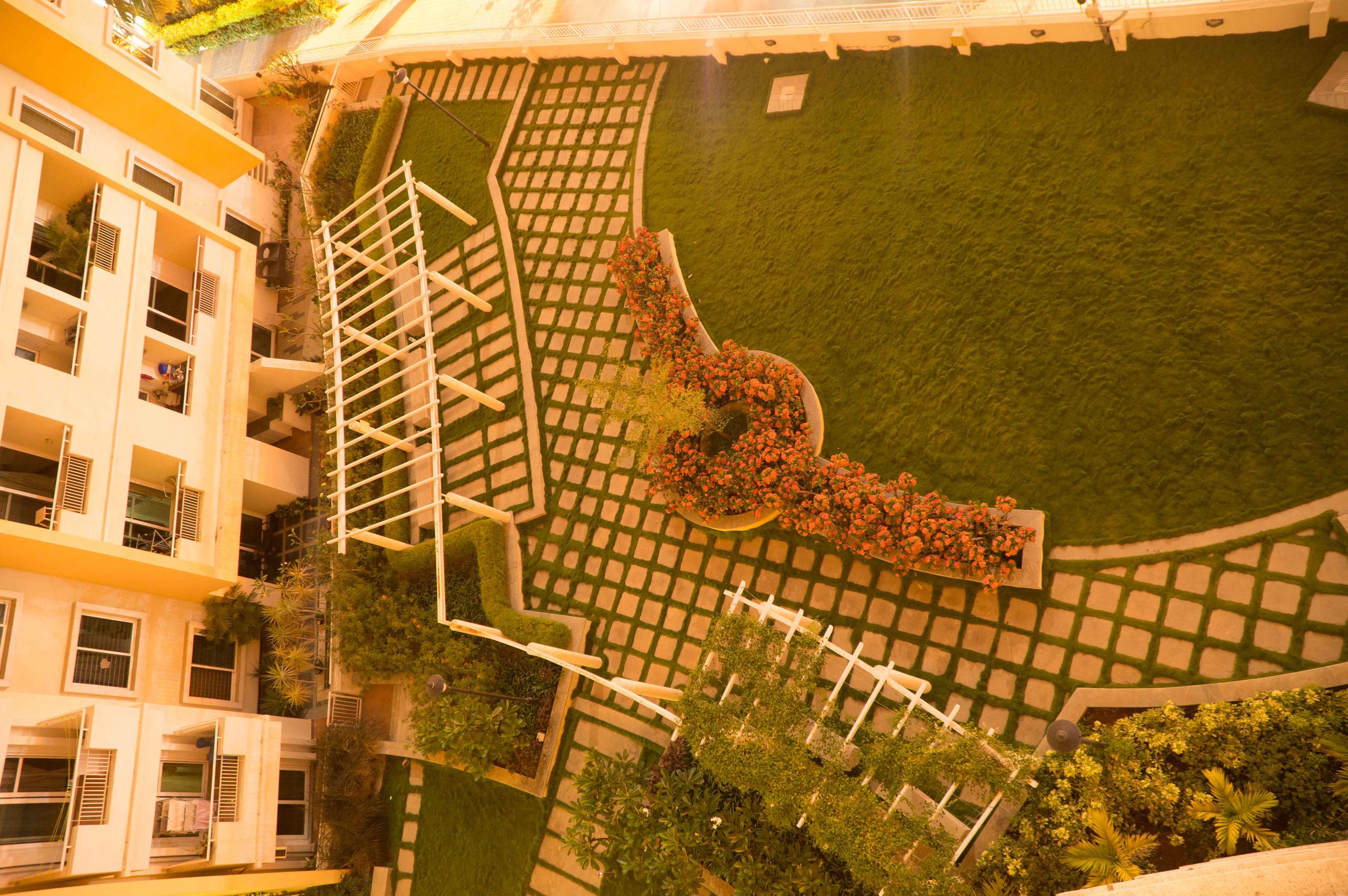 This proves that moonlight indeed has a lower color temperature. It's not a slight difference in color, but a huge one.

This experiment excludes the effect of the:

I thought the sun is the yellowest natural source of light we have.

Whatever made you think that? It's pretty much by definition the whitest source of light we have since sunlight is what we judge all colors in.

Now direct sunlight is pretty close to a black body emission spectrum. The moon, not so much. It's reflected light, so assigning an actual color temperature is not going to reflect reality all that much since a color temperature implies a whole spectral distribution, and the moon has the spectrum of the sun modified by its wavelength-dependent average reflection coefficient. Its own temperature is such that its own black body radiation is not going to significantly contribute to the visible part of the spectrum.

The reddish color of a lunar eclipse is attributed to scattered light from the earth's atmosphere rather than "afterglow" from the immediately preceding full moon.

So I doubt that a "color temperature" will make much sense for the moon.

Not the answer you're looking for? Browse other questions tagged visible-light sun moon or ask your own question.

22
Why is the surface of the Moon white?
14
Physical difference between moonlight and sunlight
6
Why is moonlight less colourful than yellow light?
5
Why doesn't the moon appear yellow?

6
Why is moonlight less colourful than yellow light?
3
Why do we see the sun's light color different from the moon's light color?
0
Why do objects of a given color appear white under light of that color?
3
Computing color and brightness of a hot material
2
Actual Jupiter seen from the place, will it looks like on the pictures?
1
RGB LED makes colors more saturated?
0
What effect does color on the upper and lower side of umbrella have?
1
How much hotter will an object get if I paint it black?