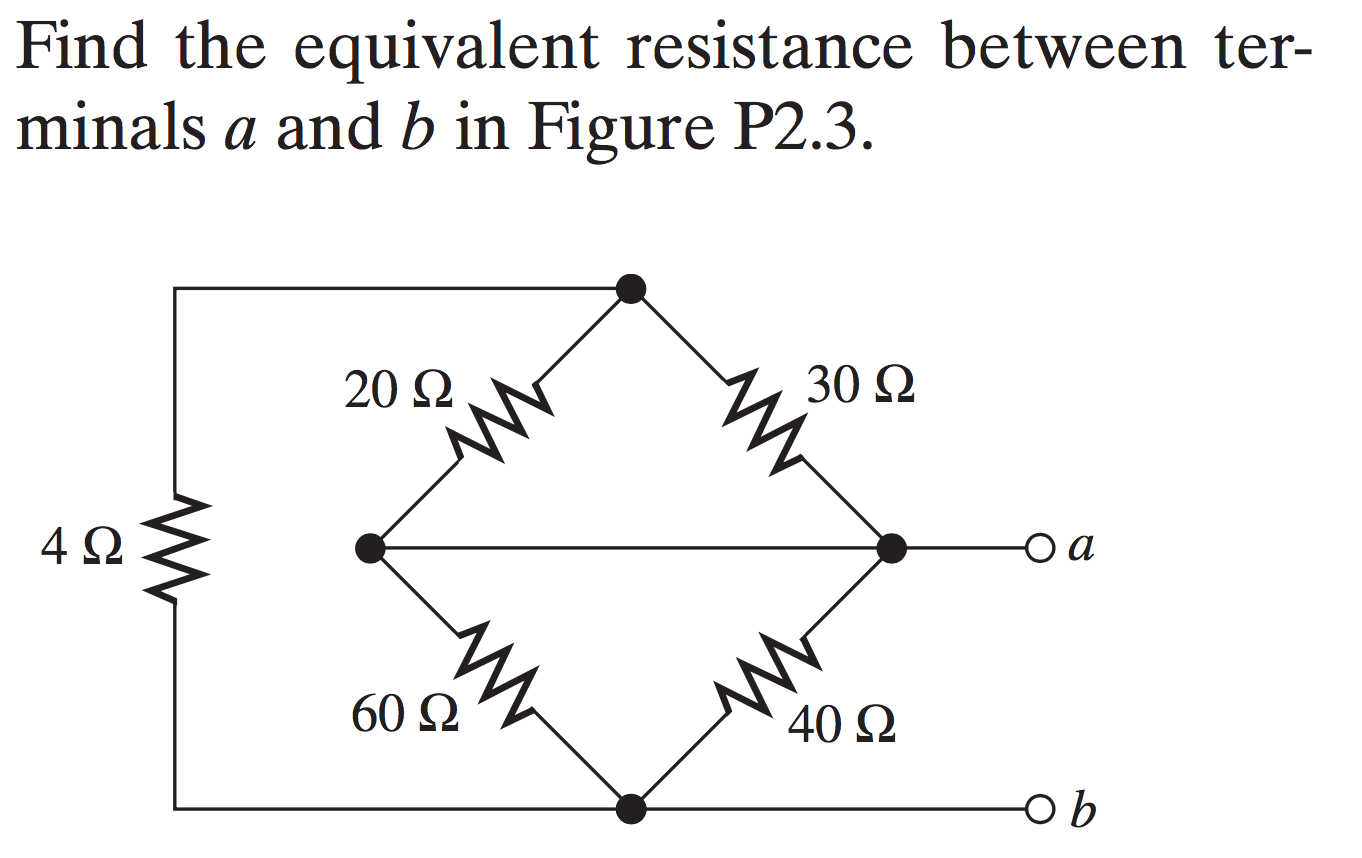 So go back one step and think about the reason that you want to know if resistors are in parallel or in series.

The reason is that if you can identify series and parallel resistors you have formulae which enable you to find the equivalent resistance.

So go back another step and think about the assumptions which were made when the series and parallel formulae for equivalent resistance were derived.

I have modified your circuit and the as follows:

Are the 20 Ω and the 30 Ω in parallel?
The answer is “yes” because the voltage across them is the same and so you can use the parallel equivalent formula with them.

What about if the connection across the middle was removed as in the middle circuit?
Then for the 20 Ω and 60 Ω resistors the series equivalent formula can be used because the current passing through them is the same.

Now suppose that instead of the connection across the middle there was a 4 Ω resistor as in the right hand diagram.

Are the 20 Ω and 60 Ω resistors in series?
“No”, because the current through them is not necessarily the same.

Here one must go one step back and ask:
“How am I going to use my parallel equivalent formula?”
The answer is that first one must find the equivalent resistor for the 20 Ω and 4 Ω resistor combination.

The conductor connecting running across from terminal a can be collapsed to a single point; it simply indicates the common voltage of the two points. If it were removed the circuit would be quite different - and you are correct, the 20, 60 branch would be in series, but the 30, 40 branch would not be in series due to the tap.

There's absolutely no difference. Choosing two points establishes the resistance path for a passive circuit (no sources). The order of the names means nothing.

Not the answer you're looking for? Browse other questions tagged homework-and-exercises electric-circuits electrical-resistance or ask your own question.