Suppose an inertial frame $S^\prime$ is moving with a relative velocity $\textbf{v}=v\hat{n}$ w.r.t another intertial frame S with their axes parallel and $\hat{n}$ is an arbitrary direction. In that case the coordinates of the two frames are related by boost only and no rotation.

There is a relative velocity between $S_1$ and $S_3$. Let us call it $\textbf{v}_{31}$. As the axes of all the frames are parallel, so for the frames $S_1$ and $S_3$, we are back to the situation mentioned in the first paragraph. So why shouldn't the coordinates of 1 and 3 are only related by boost and no rotation? Where am I making the mistake?

is not precise enough. You are lacking the information from which point of view they are parallel, since "being parallel" is frame-dependent in Minkowski space (hyperbolic rotations do not preserve "being parallel").

In a way, this is the whole point of Wigner rotation/Thomas precession: Just boosting a frame twice in different directions produces a frame that is not parallel to the original frame as seen from it or the original frame. But the intermediate frame of course sees all three as parallel, since it is related through a simple boost to them. We just have to let go of the Euclidean intuition that changes of frame preserve the property of being parallel.

Minkowski space is affine and therefore it preserves parallelism. The 3+1 dimensions case is special in that this is not apparent when dealing with boosts but a better choice of (complexified) basis makes it clear in the Lie álgebra level.

In Special Relativity we couldn't say in general that the axes of two inertial frames S and S′ in relative translational motion (boost) are parallel, see Figure-02, except of special cases, see Figure-01.

Reference : My answer here How to represent a pair of inertial frames in relativity?. 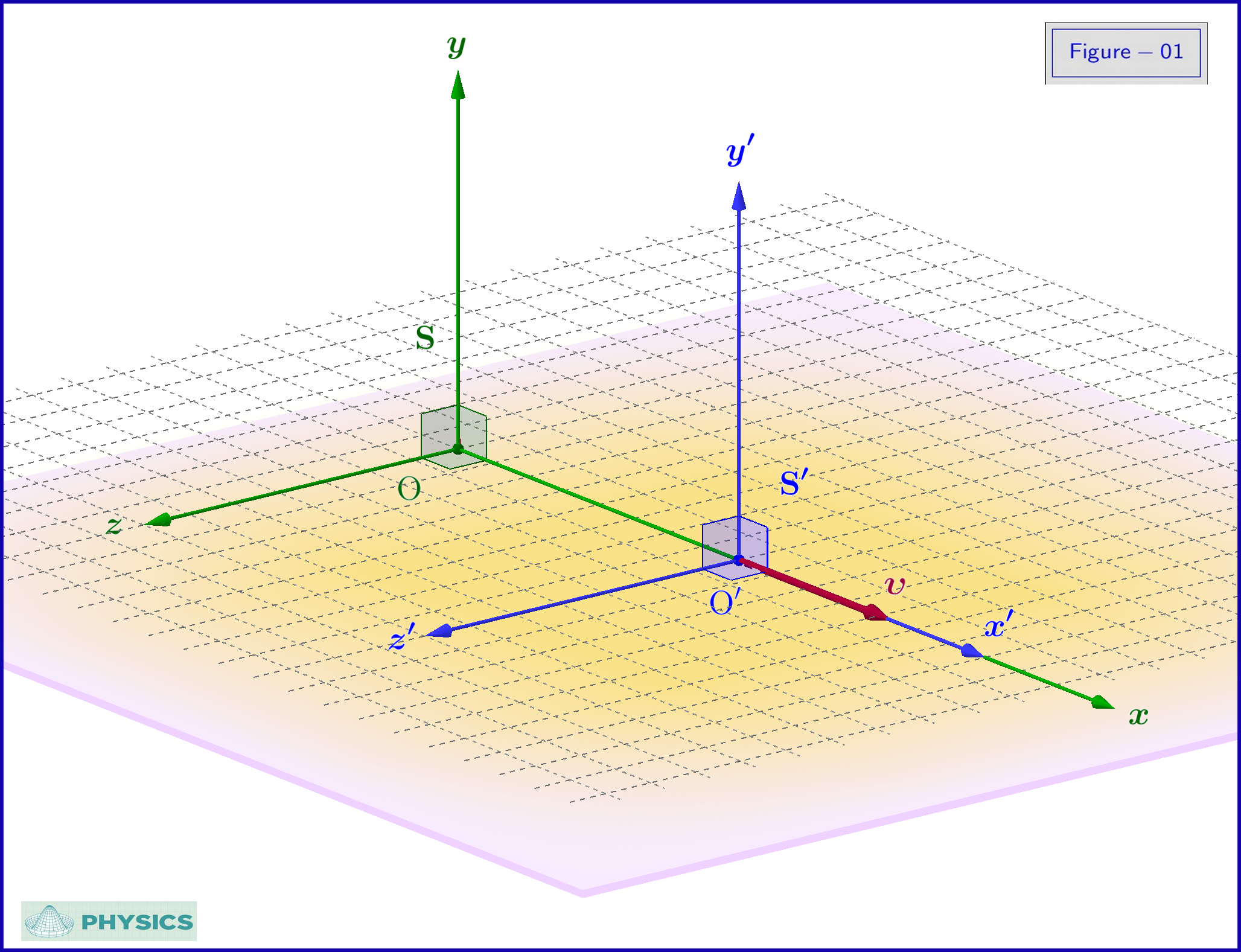 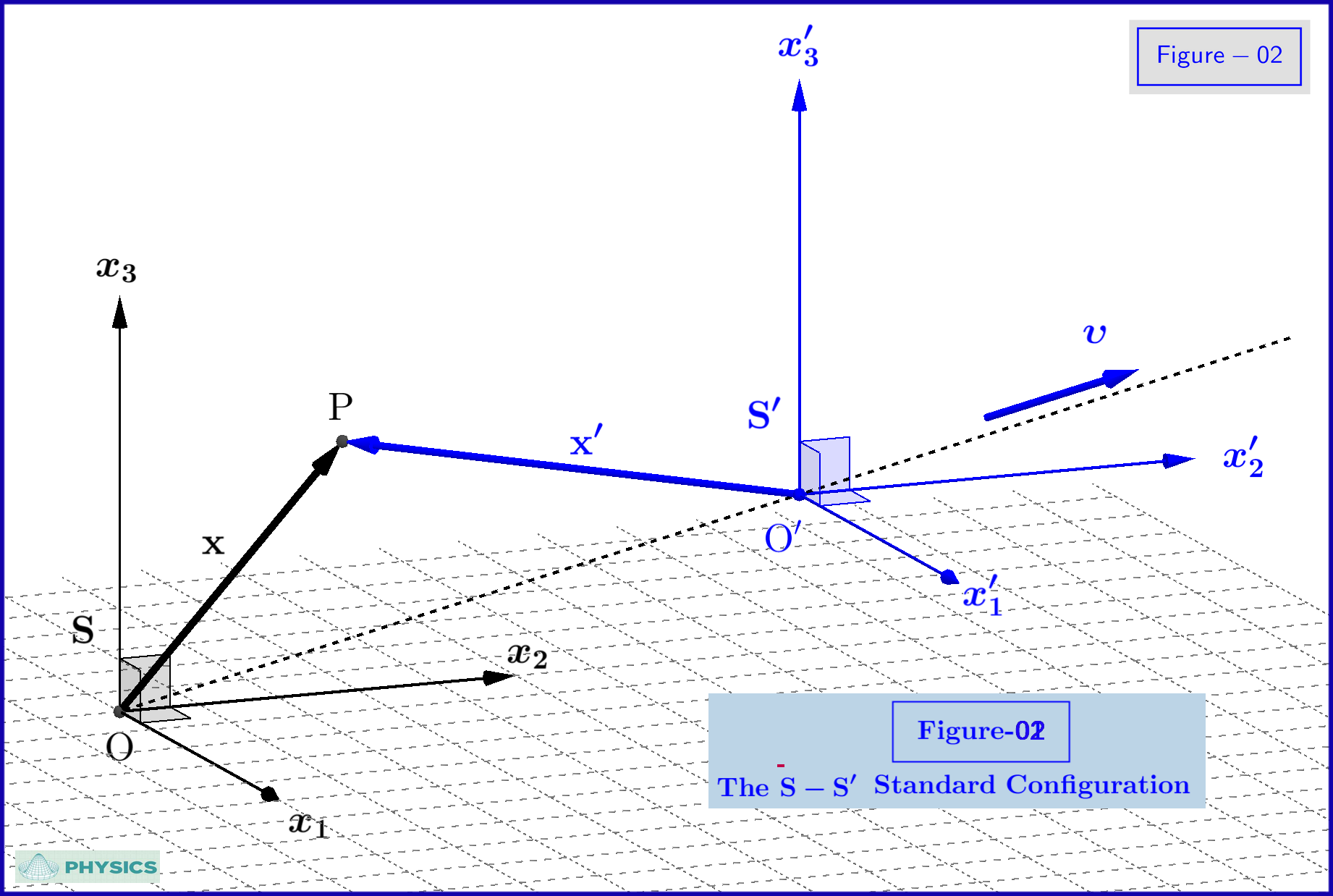 Not the answer you're looking for? Browse other questions tagged special-relativity classical-mechanics poincare-symmetry precession or ask your own question.