When a rocket or car is accelerating is the air in it going backwards or not?

I'm not sure but when a car is accelerating is the air in the car pushed backwards or not?

If so why did Einstein say that there is no way of finding out (besides tidal effects) the difference between being on the surface of the Earth, and being in a spaceship in deep space accelerating at 1g.

But if a rocket is accelerating and the air in it is moving like in the car pushed backwards than a balloon is going also backwards in this rocket.

But on the surface of the earth it is not moving (backwards) because the air and the ballon is under influence of the same gravity.

So in this experiment you can see the difference if you are in a rocket or on the surface of the earth.

Probably I miss something but what?

In this video is shown the ballon in the car: http://www.youtube.com/watch?v=y8mzDvpKzfY&feature=iv&src_vid=NblR01hHK6U&annotation_id=annotation_2968066189

You are absolutely correct in thinking that the air inside an accelerating rocket would be pushed backwards. This pushing backwards of the air would create a pressure difference in the air inside the rocket, Making the air at the bottom more dense as compared to the air at the top, very similar to what we find on the earth. This leads to the development of buoyant forces in the rocket and lead to the following results.

As for the balloon, there may be two cases:

When the balloon is denser than the air, it 'sinks' in the air and we see the balloon go in the direction opposite to the acceleration (also similar to what we see on earth when a normal air balloon falls to the ground). 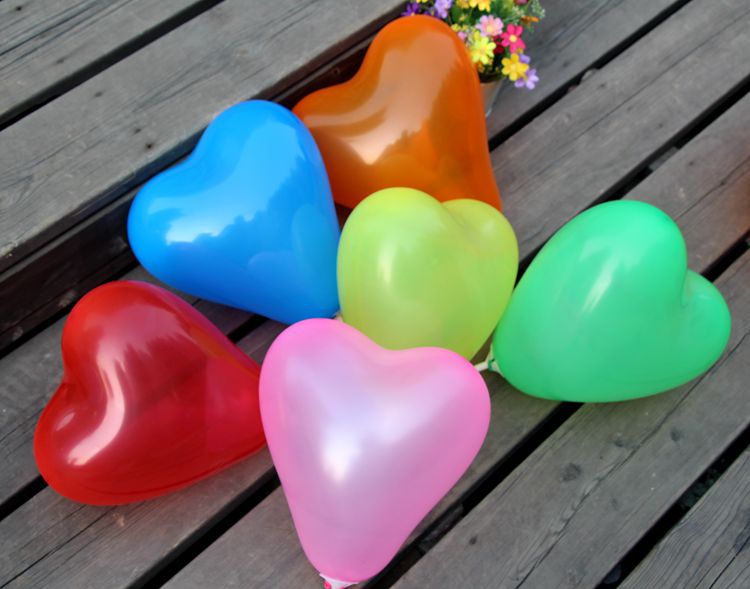 When the balloon is less dense as compared to the air inside the rocket, it 'rises' in the air due to the buoyant forces acting on it (also similar to what we see on earth when a helium balloon rises in the air!) . 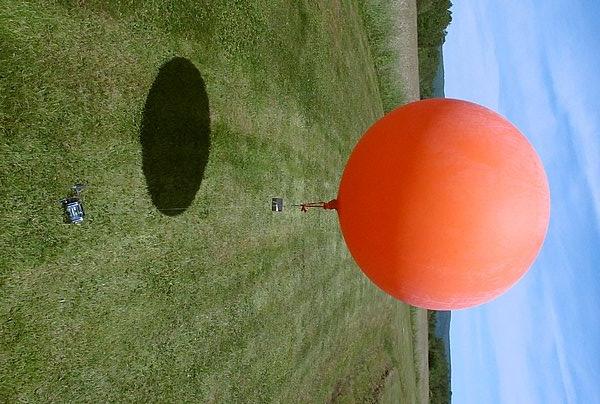 Buoyant force also acts in the first case but it is not able to make the balloon float due to the balloon's density being greater than the air's (read about buoyancy).

So, we can easily see that being in a constantly accelerating rocket and being on earth is indistinguishable as long as the acceleration felt on the rocket is 9.8 m/s^2 (apart from tidal forces as you have mentioned).

To develop some perspective : ( i hope this helps clear your doubts) 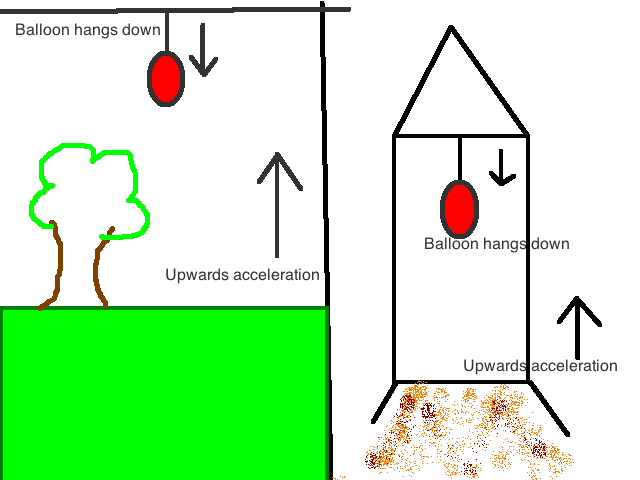 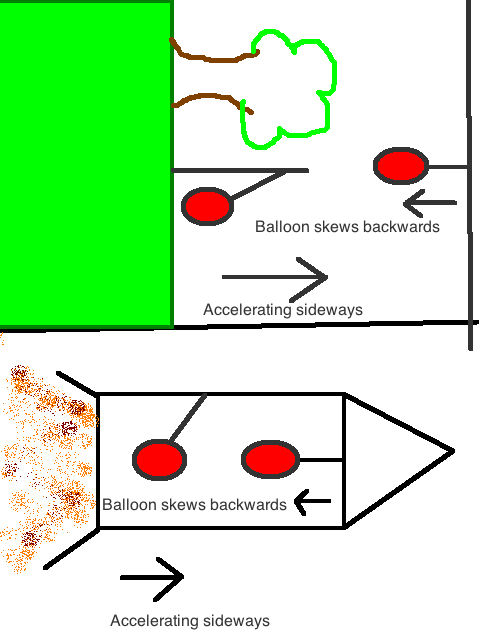 The behavior of a helium-filled balloon in an air-filled vehicle under the same constant acceleration is the same under all circumstances: Relative to the vehicle, the balloon will move in the same direction that the vehicle is accelerating in, due to bouyancy.

In a rocket, the balloon will migrate towards the front of the rocket, i.e., the direction that the rocket is accelerating in.

Technically, the Einstein perspective is that a rock you release doesn't experience any proper acceleration. The rock appearing to accelerate is due to gravity acting as a fictitious force, due to using an accelerating frame of reference. It's the surface of the Earth that's experiencing an upward proper acceleration.

Edit to address your follow-up question:

It would appear at first glance that it's merely a matter of perspective as to which is more correct, to say that the Earth's surface is moving at a constant speed, and a rock dropped from height of a couple meters accelerates towards the Earth, or to say that the rock is moving at a constant speed, and it's the Earth's surface that accelerates upward until it meets the rock. After all, what you can really measure is how the distance between the rock and the Earth varies with time, which would seemingly be the same equation from either perspective.

However, saying "it's all relative" like that turns out not to be precisely correct. It's possible to do an experiment to determine that the Earth's surface is indeed accelerating upward, and not just moving at a constant speed. According to special relativity (which is shown to be correct by lots of different experiments), two clocks that are moving at the same constant speed run at the same rate, as is expected. However, if two clocks a fixed distance apart are accelerating at a constant rate, the clock in back runs slightly slower than the clock in front, by a factor of approximately $$T_d \approx 1 + \frac{ah}{c^{2}} ,$$ where $a$ is the magnitude of the acceleration, $h$ is how much in front of the back clock the front clock is in the direction of acceleration, and $c$ is the speed of light. This effect is called gravitational time dilation, but it can be derived just using special relativity, without needing general relativity. The effect is very small, but it's large enough to be measurable with atomic clocks at two different heights. If you do the experiment, you find that gravitational time dilation shows that the Earth's surface is indeed accelerating upward at a rate $a=g$, where $g$ is the acceleration of gravity at the Earth's surface.

Not the answer you're looking for? Browse other questions tagged newtonian-mechanics forces newtonian-gravity reference-frames buoyancy or ask your own question.

6
How does the curvature of spacetime exert a force on a stationary object?

2
Thought experiment about acceleration
13
Is the lay explanation of the equivalence principle wrong?
2
Einstein's principle of equivalence; Standing on earth vs sitting in accelerated car
2
Shape and orientation of liquid surface in accelerating rocket tank