Relation between the direction of propogation of sound and loudspeaker's diameter

Sound waves from a conical loudspeaker spread nearly uniformly in all directions if the wavelength of the sound is much larger than the diameter of the loudspeaker.

Sound is essentially transmitted in the forward direction if the wavelength is much shorter than the diameter of the speaker.

Q. What is the explanation behind this phenomenon and why the diameter is significant for the direction of propagation of wave?

This seems to be a result of diffraction. Diffraction: the bending of waves around small* obstacles and the spreading out of waves beyond small openings.(*small compared to the wavelength)

Q.But where does the bending occur?

Q.And what is the obstacle here?

I guess that bending occurs at the edges of loudspeaker

Q.What does the bending has to do with the loudspeaker's diameter?

If I hold my previous assumption correct,the thickness of edges should only matter and should be responsible for diffraction.

If you want to discuss some theory then you might consider using a simple derivation to explain the reason for more spreading if the wavelength is larger given the same aperture size. 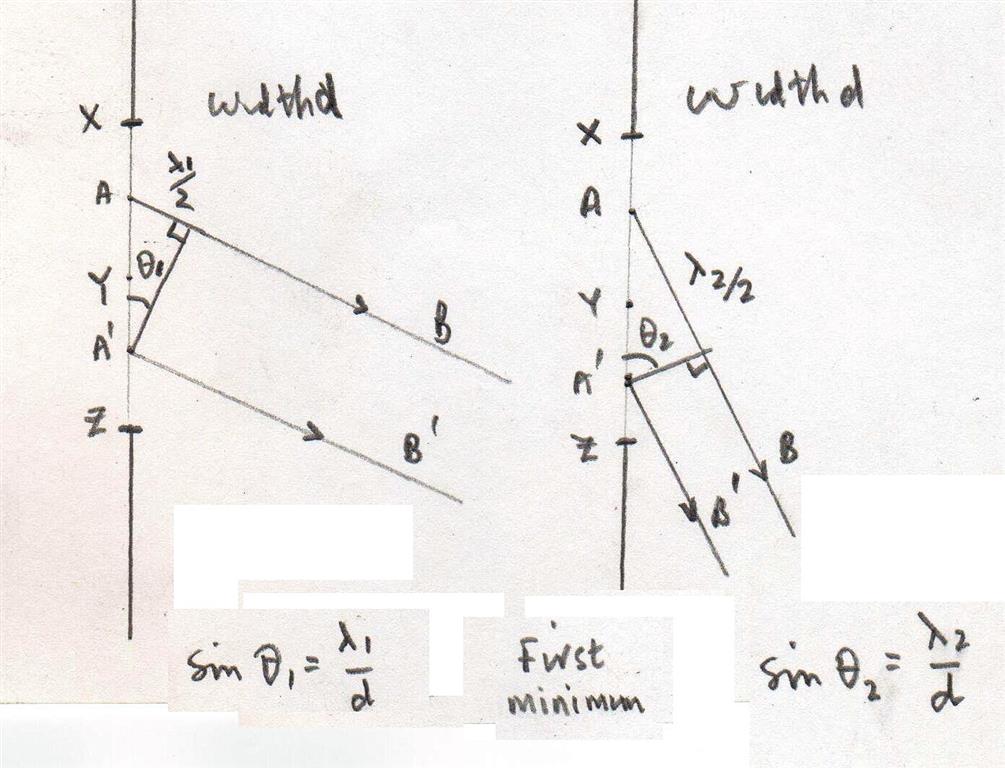 The second animation in this link might get the idea of the range of directions of the waves being larger as the wavelength decreases.

The effect of loudspeaker size can be analysed in a similar way. 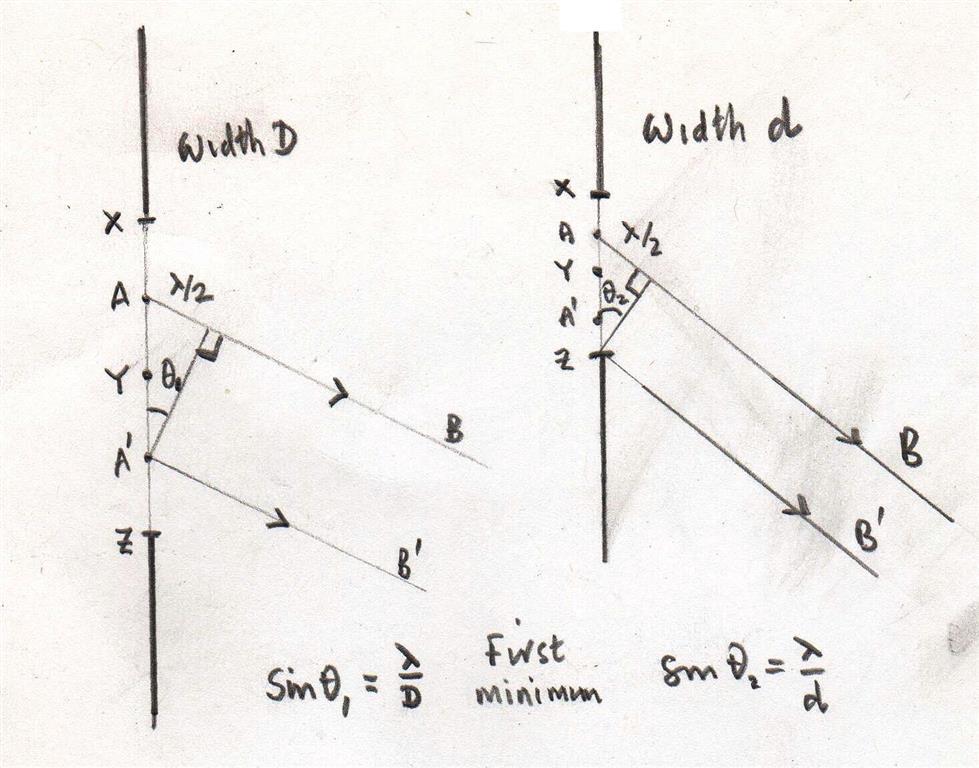 People spend a lot of money buying loudspeakers and this has meant that a lot of research has been done on making them better.

The HyperPhysics site has a nice introduction to loudspeakers and there you will find some nice nice directional pattern plots.

3
Does sound bounce in all directions, or as a ray, like light?

9
Is a soundproofed wall really only as strong as its weakest area?
15
Relationship between slit size and wavelength in diffraction
2
Using sinusoids to represent sound waves
1
Huygen's principle and why can't we see atoms with light
0
Constructive and destructive interference
0
Directionality of sound depending on emitter size and wavelength
1
Diffraction of White light: Why is violet on the inside
1
How does the length of a wave train and its incoherence affect the spread in wavelength?
5
Why is light with a small wavelength required to have a rectilinear path?