What are “Force Carriers”?

Gravity is a force that can be described in terms of geometry. I can understand that.

In the standard model of physics, the SU(3)xSU(2)xU(1), this is the table of particles that enter into the Lagrangian: 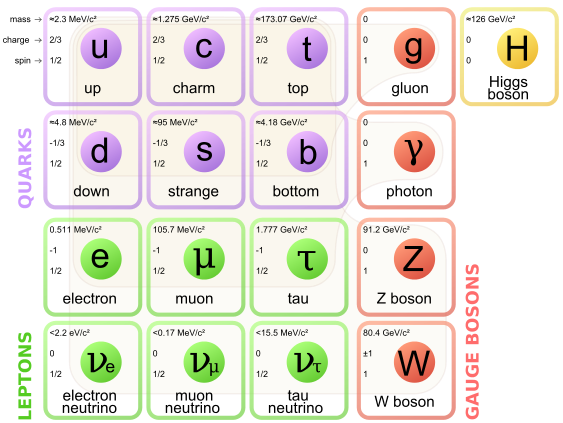 The red column has the "carrier of the forces", gluon the strong force, gamma the electromagnetic,Z and W the weak. They are the gauge bosons which have a mass of zero in the unified theory , before symmetry breaking by the Higgs field.

They are exchanged in the first order Feynman diagrams of the interactions and in this sense characterize most of the crossections attributed to that specific fundamental force, that is why they are called "force carriers", they transfer momentum between interacting particles to first order and force is ~dp/dt.

A classical analogue is the boomerang and the boat analogy, see my answer to this question.

When particles experience a mutual force, it can be thought of in a couple of different, but equivalent ways. The first is in terms of a field that produces a force depending on the coordinates in space and time. The second is in terms of the exchange of other particles that mediate the force.

For example, scattering between two electrons can be understood as one electron emitting a photon which is absorbed by the other, transferring momentum.

Force carriers are the fundamental particles that describe these interactions. In general they are bosons, i.e. particles with integer spin.

For example the gauge bosons are force carriers in the standard model of particle physics:

Force carriers is a concept from quantum field theories. There are two basic classifications for fundamental particles: fermions, which are those which obey Fermi-Dirac statistics, have spin that is an odd multiple of 1/2; these contrast with the bosons, which obey Bose-Einstein statistics, and have integral spin.

Examples of fermions are electrons, neutrinos, quarks - all spin 1/2.

Examples of bosons are photons and gluons - all spin 1; they also have no mass.

The bosons are also known as force carriers, while the fermions are used to build up material systems.

The both carry energy and momentum. You can find endless amounts of information for bosons and fermions at www.theparticleadventure.org

Materia consist from particles. The energy exchange between materia happens by the emission and absorption of photons. This you can prove for all physical and chemical processes except processes inside the nucleus, where the quarks interact through gluons.

But how to deal with an electrostatic field and with a magnetic field? Both fields exist without any energy transfer (if suppose that both phenomenon are intrinsic properties and exist without our observation or any other interaction). Approaching two equally charged particles together, the energy content of the electrostatic fields is not changed, but the fields get deformed and by this they store energy (as one see when release them, they immediately repel each other).

To explain this phenomenon it was introduced the force carrier. No energy exchange but force exchange. For magnetic fields this is much harder to explain such exchange since the field is closed in circles because magnetic monopoles do not exist. The concept of force carrier seems to be a little bit helpless since every force is based on energy exchange.

Fields have to be understood as having an inner structure and consist of quanta. When instead of photon exchange there would be a changing inner structure of quanta clusters. Photons are nothing else than emitted clusters from this quanta and arise when the inner structure of the fields is not able to transform itself. But it seems that to think about the inner structure of electric and magnetic fields and the electromagnetic radiation is not worth. Anyway, it happen to me and I was free to elaborate it: Complex one-dimensional structures of space.

Not the answer you're looking for? Browse other questions tagged quantum-field-theory forces interactions carrier-particles or ask your own question.

3
How does a photon mediate both electric attraction and repulsion?

8
Wavefunction collapse and gravity
2
Do we actually understand what the forces are?
1
Can Force be measured directly?
2
What does it mean for a graviton to have mass?
0
Layperson can not get his head around Force Carriers