I came across the original handwritten papers in which Einstein predicted gravitational waves1: 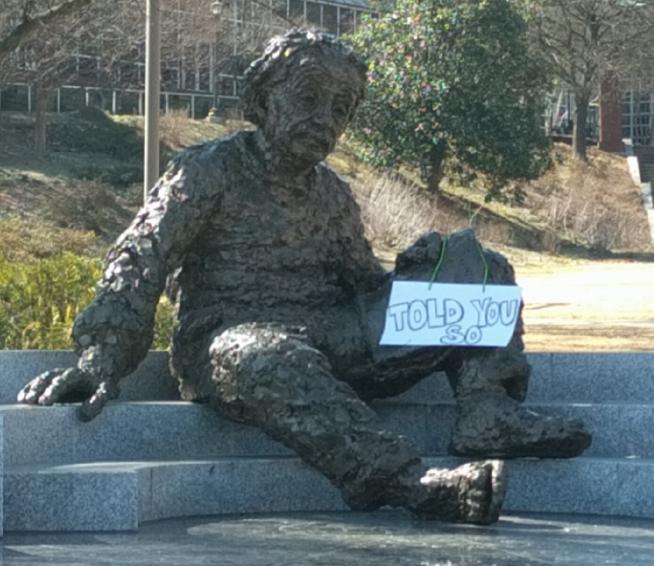 and since LIGO announced they've detected a signal confirming the predictions I was wondering if someone can briefly describe the equations and possibly explain the mechanism of the experiment?

The paper referred to above as the "Full original manuscript" is the "Die Grundlagen der allgemeinen Relativitatstheorie" paper - the original paper on General Relativity published in March 1916 in Annalen der Physik. As far as I know that makes no reference to gravitational waves. The first of Einstein's papers to explicitly refer to Gravitational waves was "Naherungsweise Integration der Feldgleichungen der Gravitation" published a few months later in May 1916 in the Sitzung of the Prussian Academy (pp 688-696): http://articles.adsabs.harvard.edu/cgi-bin/get_file?pdfs/SPAW./1916/1916SPAW.......688E.pdf (See the very last page.)

However, that paper was flawed and Einstein had to write THE paper on gravitational waves: "Uber Gravitationswellen", published in February 1918 in the same journal (pp.154-167). (See Steinicke, "Einstein and the gravitational waves", @Astron. Nach. 2005 vol. 326, p640).

What happened next when in 1937 he wrote the paper with Rosen is well documented in the paper by Kennefick referred to above by @Dargscisyhp.

Much of this reflects the difficulty people had in coming to terms with the incredible coordinate freedom that General Relativity had to offer. Even interpreting something as simple as de Sitter's metric caused long-term confusion, particularly with regard to the question of the red-shift. GR is a wonderful theory, albeit somewhat abstruse and even, at times, abstruse for its great inventor!

Not the answer you're looking for? Browse other questions tagged general-relativity gravitational-waves experimental-technique interferometry ligo or ask your own question.