I'm reallizing that I'm very confused on how to make a free body diagram of forces in some situations where there is friction between two objects. I'll make an example where I cannot figure out what's the right diagram.

So what forces are working on the box? 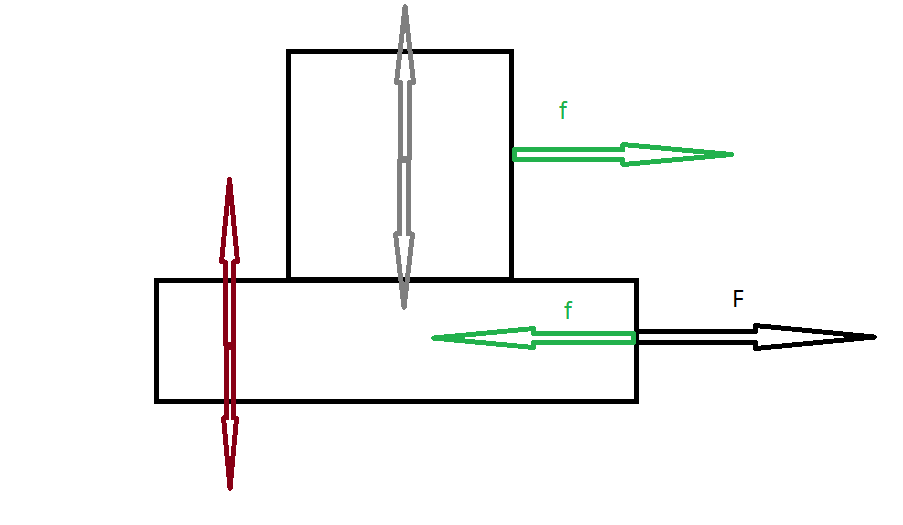 $F$ in black is the force on the truck that produces its acceleration while $f$ in green it's the force of interaction between the truck and the box. The forces in red and grey are on the $y$ axis and they are not interesting.

The main problems are about $f$ green: what is the real cause of this force?

Is it only due to static friction? I shouldn't be because the text of the problem says that the box will slide away so necessarily $f>\mu_s N$, where $N$ is the normal force on the box (the one up in grey).

Furthermore is that the correct direction for $f$? Of course the box cannot slide back but intuitvely it will fall from the left of the truck, right?

And finally should I add also the force of kinetic friction? If so what its direction would be?

I think that this is a very interesting problem which is conceptually difficult.

You do not need to worry about the FBD for the truck. The box should be your main focus. 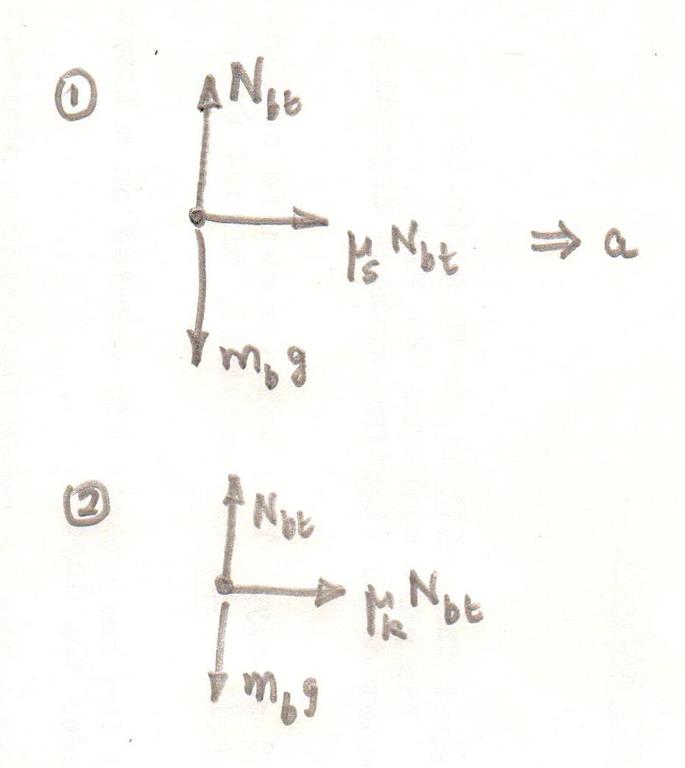 Diagram 1 is the FBD as long as the box does not slide relative to the truck.
With the aid of diagram 1 work out the maximum acceleration $a$ the box can have as a result of the static frictional force $\mu_sN_{bt}$ acting on it.
Hopefully this will lead you swiftly onto phase two of the problem and the FBD diagram 2.

You might a good way of doing this is to draw, using the same axes, graphs of velocity against time for the truck and the box and remember that the area under a $v-t$ graph is the displacement (distance + direction).

Just recall that kinetic friction always opposes the motion; if this were not true you could use friction to generate free energy.