Why is 7 TeV considered as a big amount of energy?

Considering that $7$ TeV is more or less the same kinetic energy as a mosquito flying, why is it considered to be a great amount of energy at the LHC?

I mean, a giant particle accelerator that can only provide 7 TeV of energy? (14 in the mass center, if I understood well). Is it because particles are so small that this amount of energy, in proportions, is then really huge?

$7\ \mathrm{TeV}$ is not that much kinetic energy, that has been covered by your question and previous answers.

This gives the total kinetic energy of $724\ \mathrm{MJ}$ just in the beams alone: about 7 times the kinetic energy as landing a 55-tonne aircraft at typical landing speed according to the Joules Orders of Magnitude Wikipedia page, or with that $59~\mathrm{ m/s}$ landing speed, 218.9 tonnes, so about a safely loaded Airbus A330-200 (maximum takeoff weight of 242 tonnes) 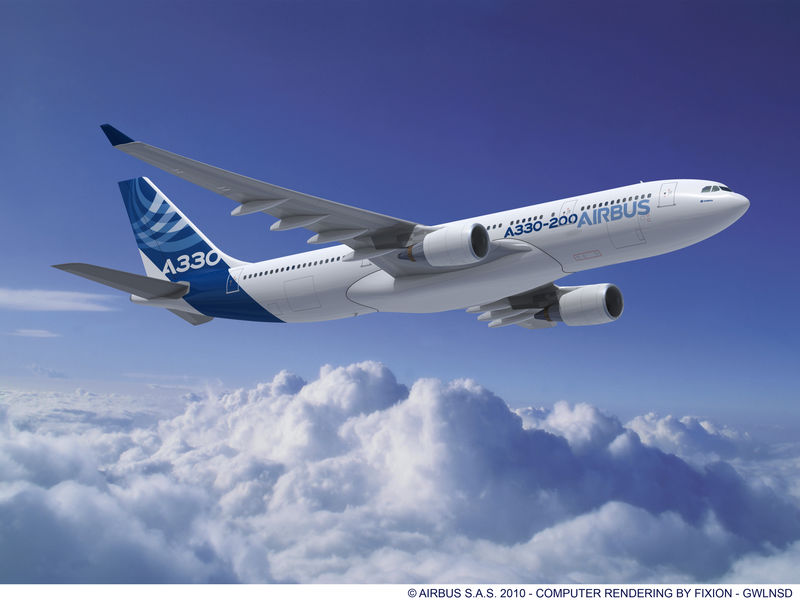 Add to that the energy required to keep the ring supercooled enough so it remains superconductive, accelerate the beam in the first place, keep accelerating it so it doesn't lose velocity, light and heat and power the facility.

"At peak consumption, usually from May to mid-December, CERN uses about 200 megawatts of power, which is about a third of the amount of energy used to feed the nearby city of Geneva in Switzerland. The Large Hadron Collider (LHC) runs during this period of the year, using the power to accelerate protons to nearly the speed of light. CERN's power consumption falls to about 80 megawatts during the winter months."

The energy of a bullet is around 735 joules (see bullet details here). This is about the same energy that I have when I'm running at about 4.6 m/s. Would you rather be hit by me or the bullet? The bullet kills you because it concentrates all the energy onto a small impact area while my impact area is rather larger (and sadly getting even larger as I age :-).

So, considering that 7 TeV is more or less the same kinetic energy of a mosquito, why is considered to be a great amount of energy in LHC?

Like other people said, it's not a great amount of energy. However, it's concentrated in a very tiny space. Just think of how much a mosquito is bigger than a subatomic particle.

Not the answer you're looking for? Browse other questions tagged energy particle-physics kinematics large-hadron-collider order-of-magnitude or ask your own question.

1
Why is particle physics called high energy physics?
1
How do I calculate stopping power?
0
Could Black Hole be formed with the center of some stars?