While studying about the Resonance and Forced Oscillations, I came across a graph in my textbook that is given below: 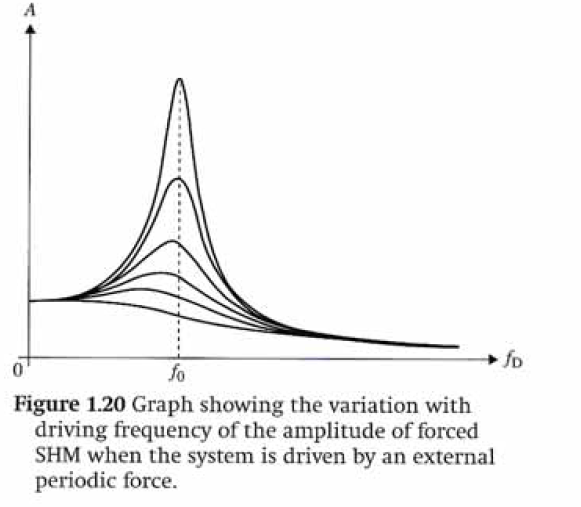 Not the answer you're looking for? Browse other questions tagged friction frequency oscillators resonance dissipation or ask your own question.