Gravity: Why Do things fall to Earth? [duplicate]

If gravity is in reality spacetime geometry why when I drop an object on the surface of the Earth does it fall to the ground? Does spacetime push it?

What is exactly your thinking behind "gravity is space-time geometry"?

In layman's terms, general relativity tells us that a particle with some defined mass will curve space-time, causing a gravitational attraction to be felt by the objects around it. When you drop an object on the surface of the Earth, the curvature of space-time caused by the large mass of the Earth, relative to the small mass of the object, causes it to be attracted by gravity and fall to the ground. 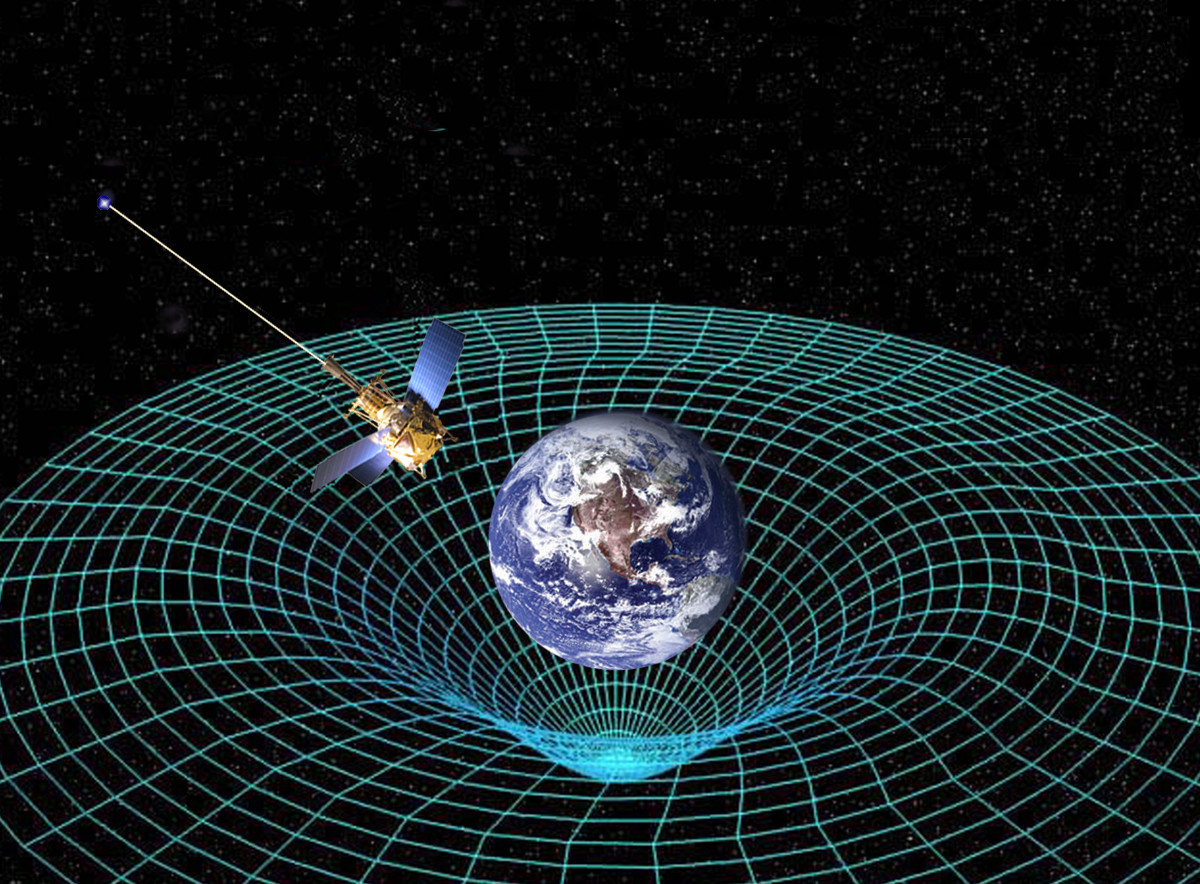 145
Why would spacetime curvature cause gravity?
70
How exactly does curved space-time describe the force of gravity?