So I'm studying Fermi Liquid Theory, which concerns itself with quasiparticle excitations made by superpositions of single-electron wavefunctions. We create particle-like wavepackets which exist for some time t and then decay.

The criteria for whether these quasiparticles are well-defined is whether their decay rate is smaller than its excitation energy. In the Fermi Liquid case, it's easy to show that for weakly excited systems, the decay rate scales as $\epsilon ^2$, which is less than $\epsilon$ for small energies $\epsilon$.

My question: why is the criteria for particle/quasiparticle stability/well-defined-ness that the decay rate must be less than the excitation energy?

Expanding on what Couchyam said:

To some extent, this is actually the definition of what it is to be a "particle." Intuitively, a particle should have some particular definite energy, and be stable enough that it can exist in its own right. These two requirements are linked by energy-time uncertainty.

The natural "clock" to compare against when asking if something lives for long enough to count as a particle is the characteristic time associated with the particle energy, $\hbar/E$. Roughly speaking, the wavefunction of something that decays much slower than its energy will look like: 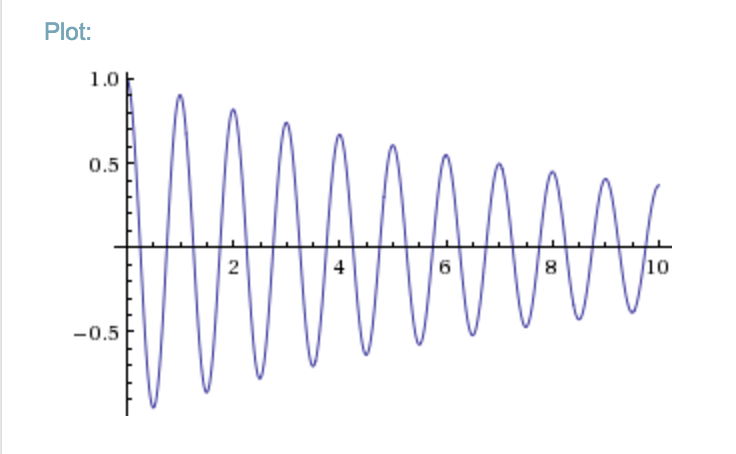 while something that decays much quicker will look like: 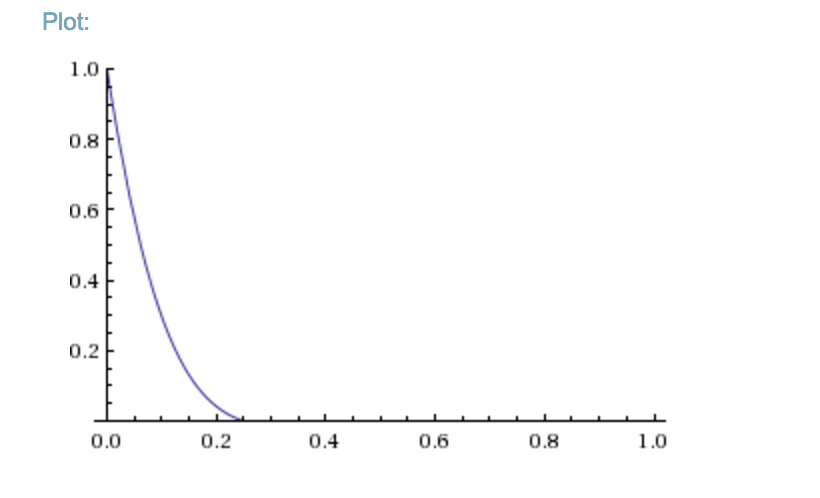 So there is a clear qualitative difference between the two- only the first can reasonably be called wavelike. If you made many measurements of a system of the second type, you would find that it has no consistent energy at a given momentum. In addition, it does not live long enough that you could see any interference effects. So it is quite unlike, say, an electron or photon.

One often sees this expressed in a spectral function formalism. A perfectly non-interacting particle is a delta function in momentum and energy, while a finite lifetime reduces this to a sharp peak. So, in the same spirit, we accept that something with a finite lifetime still looks close enough to a non-interacting object to reasonably be considered a particle, but we demand that the peak at least be sharp relative to its width.

In particle physics, my understanding is that such a short-lived non-particle excitation is called a "resonance." In Fermi liquid theory, one speaks of the incoherent background.

Not the answer you're looking for? Browse other questions tagged energy particle-physics condensed-matter or ask your own question.

27
Are elementary particles actually more elementary than quasiparticles?
4
Physics in high lepton chemical potential
4
should the Z0 decay at the same rate that the neutral pion?
29
How does the Super-Kamiokande experiment falsify SU(5)?
1
Energy in nuclear decays
8
Classifications of quasiparticles
5
Quasiparticle density of states : how to give it a meaning as the quasi particle are interacting?
2
Negative curvature of zero sound dispersion