differences between the real image and virtual image [duplicate]

which image can be seen by us and photographed simultaneously - real or virtual. I don't understand the major difference between the two. 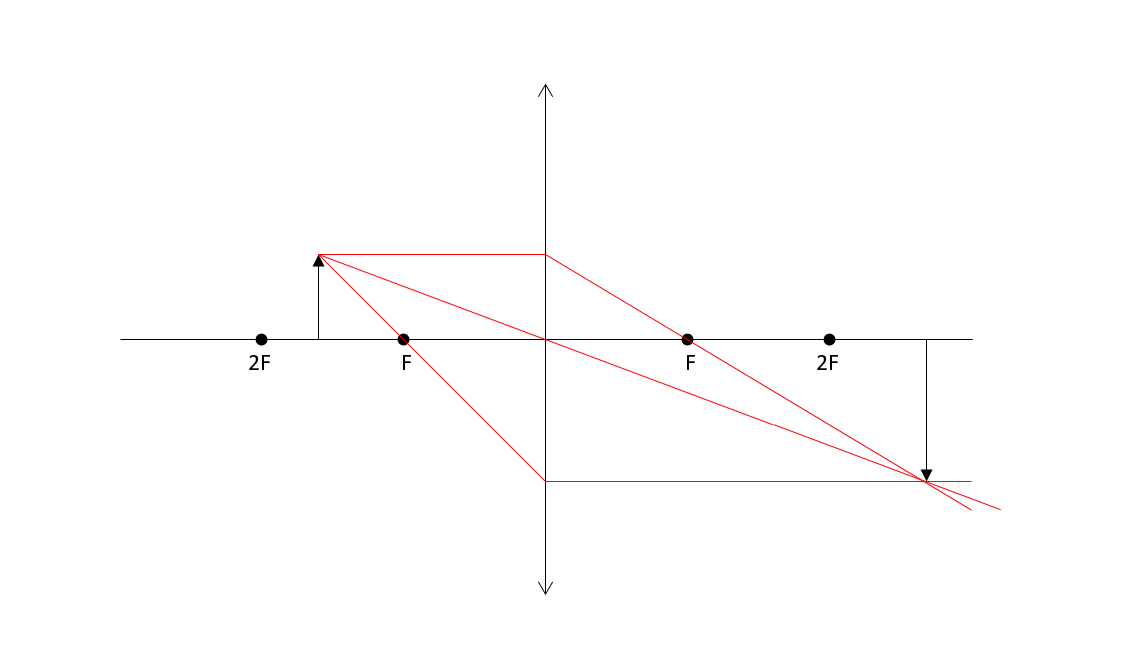 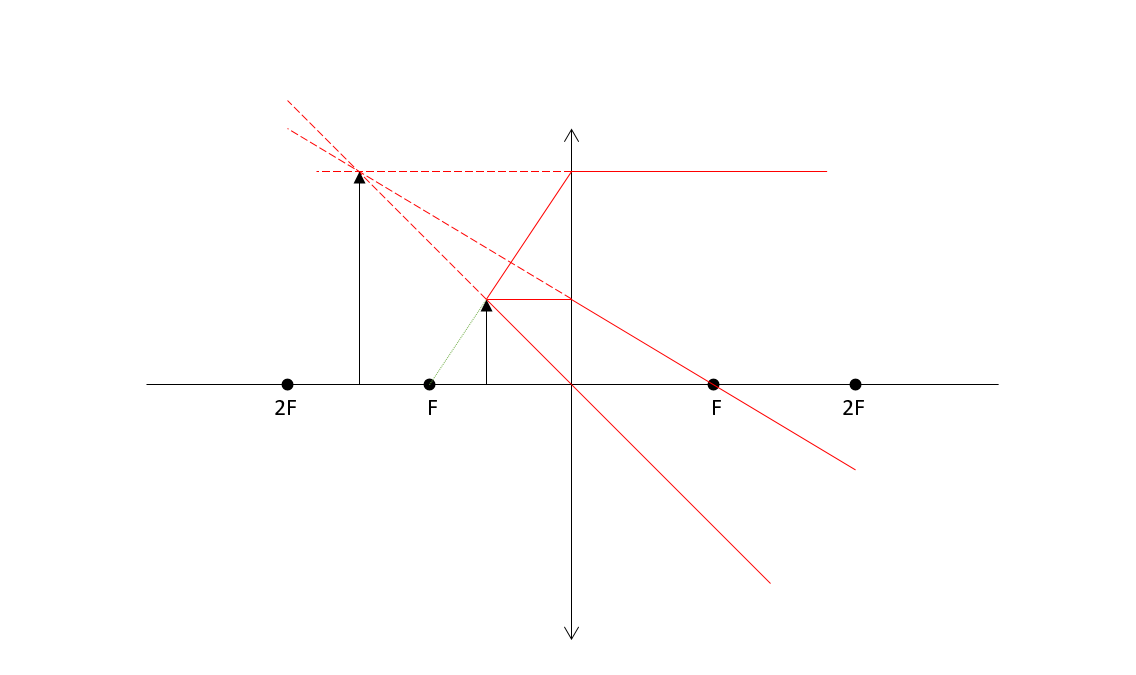