How do i interpret the following electric potential diagrams? 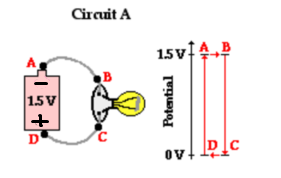 I have a few questions about this circuit:

I would greatly appriciate it if you can answer/correct any or all of these questions.

Not the answer you're looking for? Browse other questions tagged electric-circuits or ask your own question.