Why is there a $1/2$ factor in the surface tension for a thin film? 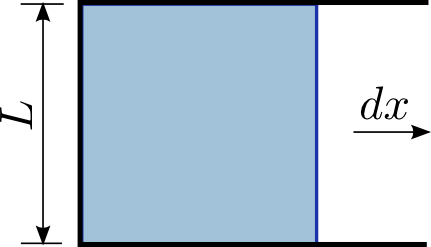 Why is there a $1/2$ factor included in the equation? Some books said it's because there are two layers of the liquid. But in the case of a thin film, shouldn't there be only one layer? (i.e. one molecule thick). My current understanding is that there are supposedly two layers and each layer exerts an equal amount of force and thus the $1/2$ factor.

Here is a picture to clarify what I am thinking (although it doesn't exactly depicts a "thin" film.) It shows a huge magnification of the cross-section around the boundary between the movable rod and the liquid. 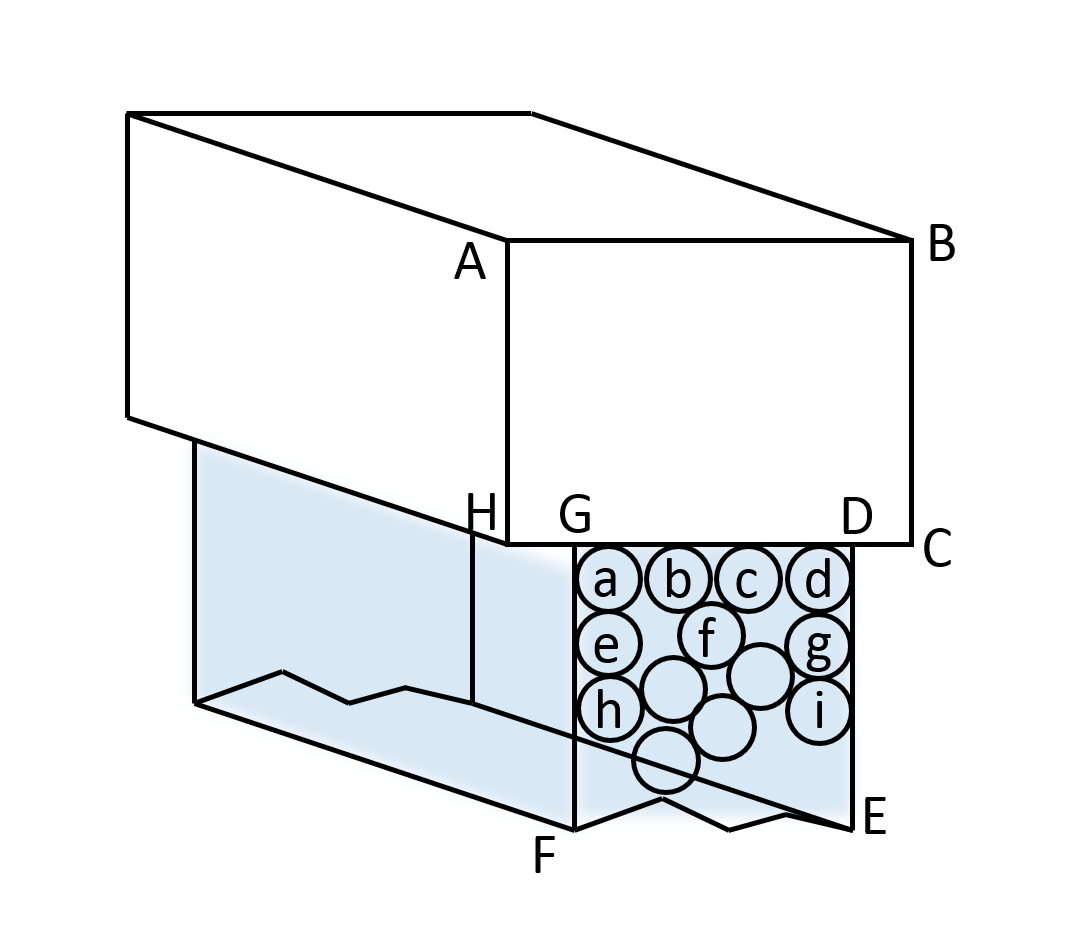 Now lets consider molecule $f$ for instance. It stays static because there is a balance of cohesive forces in every direction. Molecules on the liquid surfaces such as $a$ and $d$, however, experience a net downward liquid-cohesive force and therefore must be balanced by the adhesive force from the movable rod, resulting in surface tension. Each line of molecules (along $a$ and $d$) exerts a pulling force of $F=\gamma L$. There are two lines of molecules so $F = 2 \gamma L$.

In case of a thin film, there are two layers or rather surfaces, I would say. 2 surfaces, that is, the one that is visible in the given diagram and the one on the opposite side of this surface that cannot be seen in the picture.
The net surface tension is due to the 2 surfaces pulling the slider back with equal force. So the factor $\frac{1}{2}$ is present in the equation.

there are certain flaws in your understanding which I think I have understood now. I mention them as points:

I hope I am clear with my answer and it will clear your doubts. Ask me if it still hurts.

Not the answer you're looking for? Browse other questions tagged surface-tension fluid-statics or ask your own question.