I am just totally confused about the rule sign of convex and concave lenses. The general formula: $$1/v-1/u=1/f.$$

Can anyone please explain this to me.

optics conventions lenses
Share
Improve this question
edited May 18 '18 at 19:12 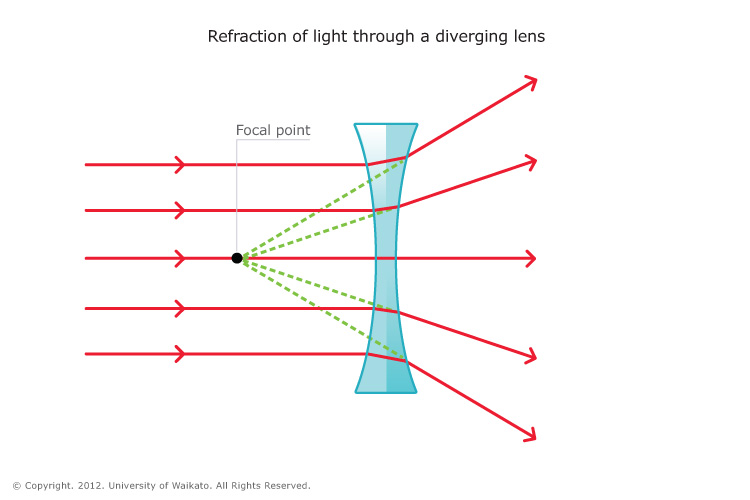 Now the convex lens converges the incident rays. Hence the rays converge to a single point infront of the lens. So the image distance is positive here. 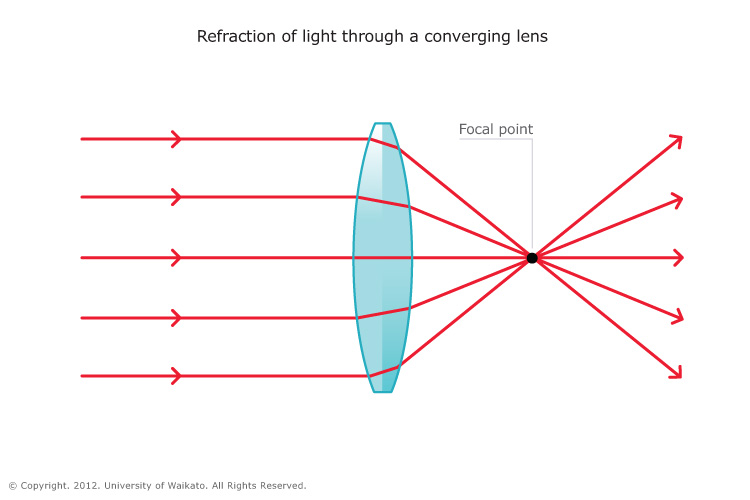 I have a great deal of sympathy with your position. As taught in schools the sign convention is somewhat vague and that gets confusing with complicated setups.

If you're dealing with anything complicated I recommend keeping strictly to the Cartesian sign convention. I've linked an article that seems to be a good summary of this, but Googling will find you lots more articles to look at. Basically:

This is a ray tracing convention you can google it.

Not the answer you're looking for? Browse other questions tagged optics conventions lenses or ask your own question.

0
Confused regarding sign convention of silvered plano convex lens
0
finding focal point of concave lens using concave and convex lenses
1
Does the position of the final image in a multiple lens system found by the thin lens formula always agree with the ray diagrams?
0
Overall power/focal length of an eye and corrective lens system
0
The sides of a spoon as concave/convex mirrors