What would the sky look like if the Sun was a different type of star?

Barring, of course, all other issues that wold naturally arise from the following question - if we made the sun a cooler, red star or a hotter, blue star, what impact would that have on the colour of the sky? And what colour would the sun, itself have?

I have an understanding of the concept of how the sky is coloured as it is: Blue light is what scatters the most in the atmosphere, which is why the sky is blue (and why the sunset is red; the light travels through more atmosphere so the blue scatters away entirely, yes?), and why the sun is yellowish viewed from Earth, rather than white (as that's the colour that remains when the blue scatters away). There's also some trickery with how our eyes perceive light (why it is blue, not violet).

Now, if the sun was a red star, there would be little/no blue light to scatter. Would the sky then appear red instead? And would it be as solida colour as our current sky - if red scatters less then would that mean we "saw" the atmosphere less i.e. you could potentially see stars more clearly during the day since there was less light in the atmosphere?

Similarly, if the sun was a hotter, blue star - would the colour of the sky simply be a more intense? Would the extra blue light cause us to see it as more violet, sicne we got more a stimulation from that? And would the sun itself appear blue, or white, or would it still be yellow?

I realize I'm discussing this topic a bit moreso than asking, so let me condense the central question: What colour would the sky have and what colour would the sun have in the sky, if the sun was either a red star or a blue star? (For clarity, assume that the Earth is moved so that the intensity of the received sunlight remains roughly the same)

I don't know how accurate this video is about the colour of the sky, but it does provide interesting visuals: https://www.youtube.com/watch?v=ywvUTWPlBhM (If the sun was replaced by other stars.)

Here are a few screenshots from the video: 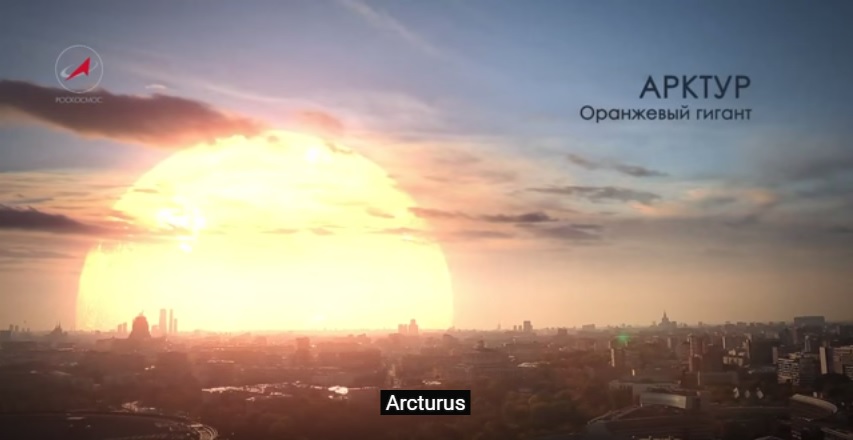 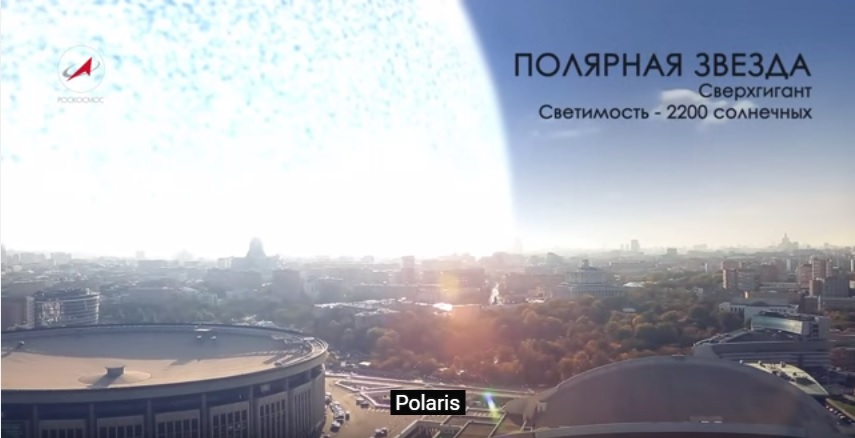 Not the answer you're looking for? Browse other questions tagged electromagnetic-radiation scattering atmospheric-science or ask your own question.

6
What would the sky look like if the Sun was a black hole?

4
How does scattering work?
14
Why does the sky look black in pictures taken from the summit of everest?
9
How is temperature related to color?
1
What would cause an orange sky?
6
Why is the sky blue and the sun yellow?
1
In Rayleigh scattering do the frequencies scattered correspond to the discrete energy level transitions available to atmospheric particles?
0
Colours of the sky if sun was blue?