Difference in resistance between two configurations 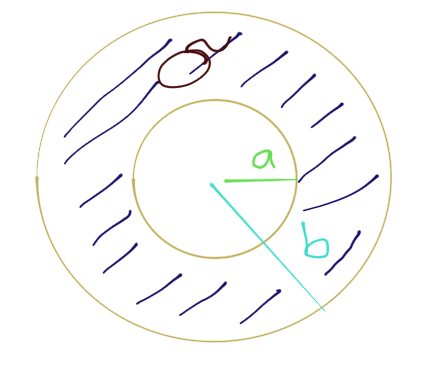 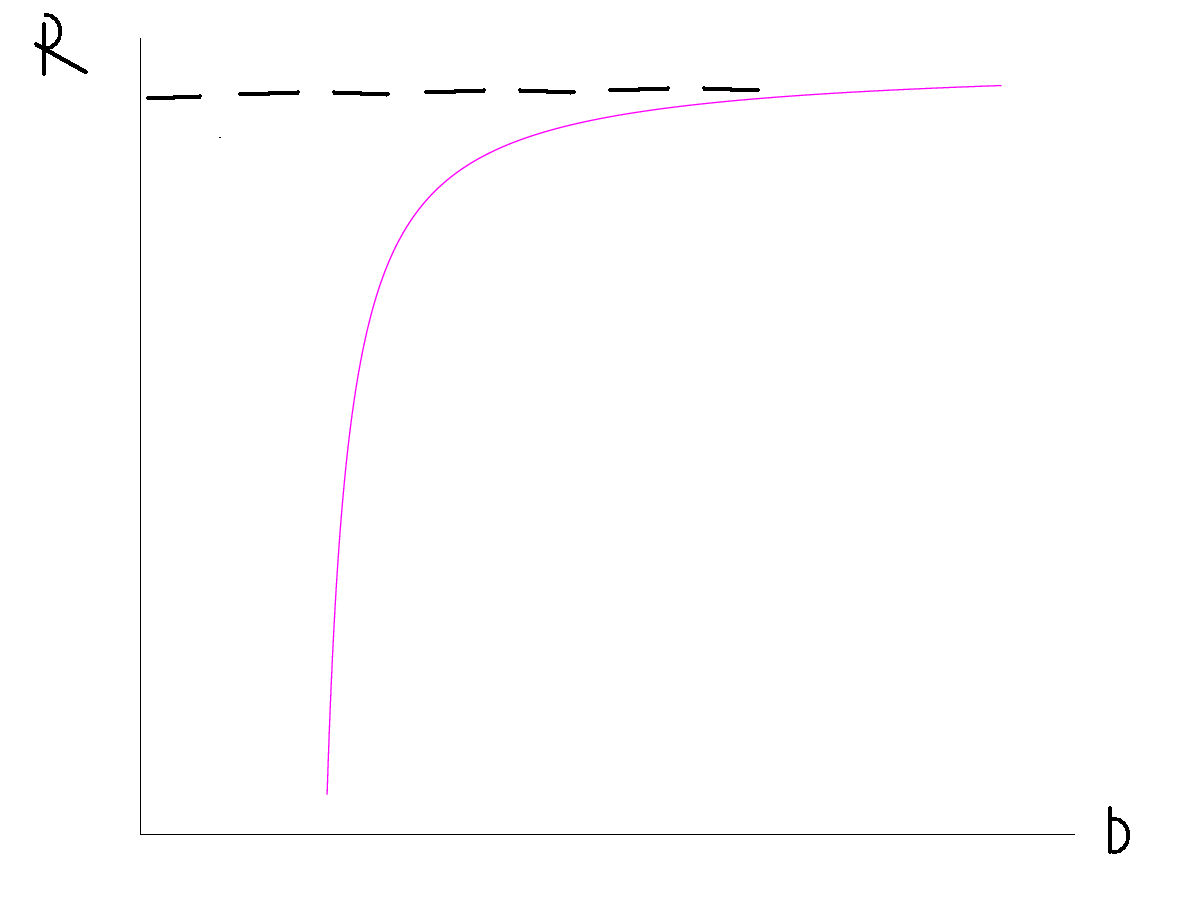 Where $\sigma$ is the conductivity of the poorly conducting material. As $b$ gets larger the value of $R$ converges to $\frac{1}{4\pi\sigma a}$, as shown above. Now suppose that we immerse two of these shells with radius $a$ in the ocean, making $b$ very large, with a potential difference of $V_0$, my textbook claims that the resistance between the two shells is twice $\frac{1}{4\pi\sigma a}$.

I fail to see how this could be case. Doesn't the other shell in the water act like the outer layer in the first case? What is different in the two configurations?

Not the answer you're looking for? Browse other questions tagged homework-and-exercises electromagnetism electrostatics electrical-resistance or ask your own question.