A question in Special Relativity 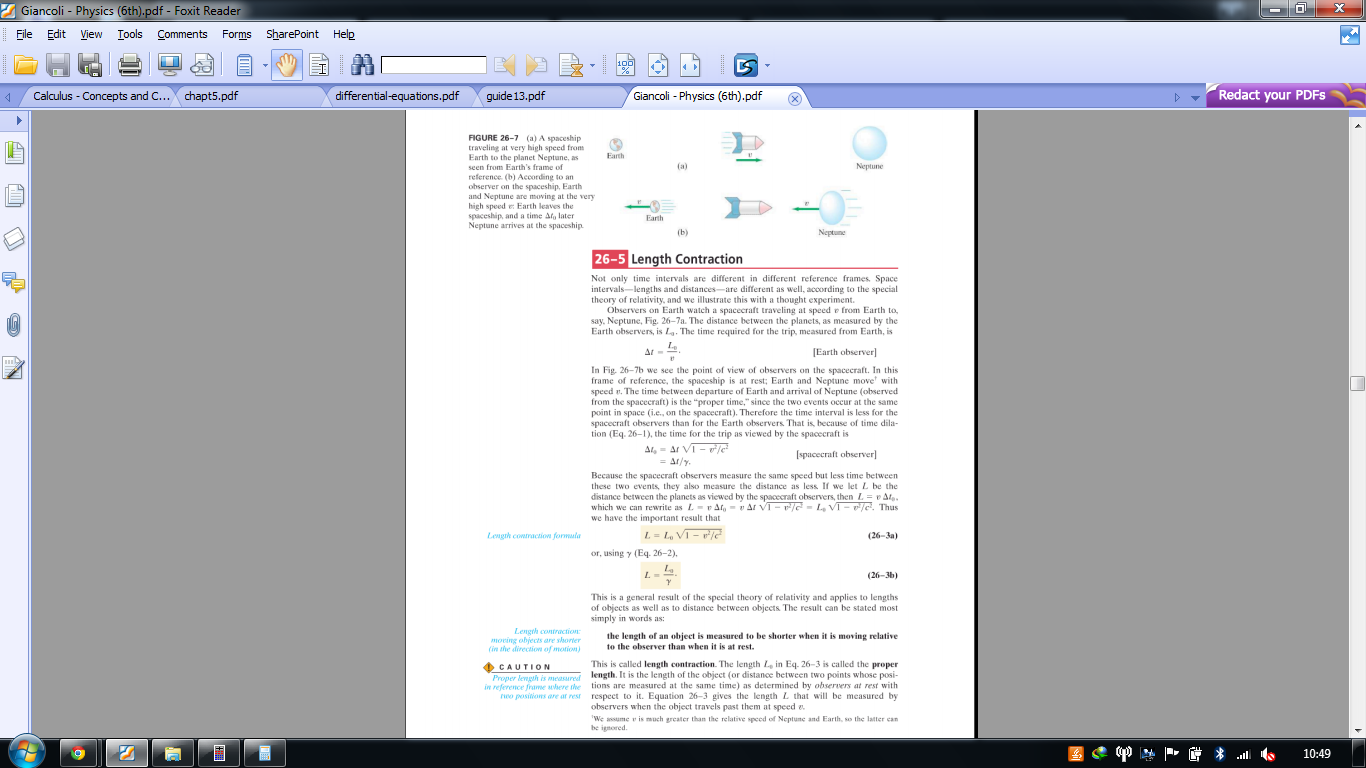 This is known as the "reciprocity principle" problem and it is a good one, in the sense that it raises the following issue: "Does the reciprocity principle follow from the basic postulates of special relativity or is it extraneous, something assumed but not accounted for in the postulates?"

The problem has been long debated and a generally accepted answer is that "reciprocity follows from the principle of relativity and the fundamental assumptions on the isotropy and homogeneity of space". However intuitive or believable this sounds, a detailed proof of this conclusion is not quite simple. To see why, check out the following paper on this exact topic:

It is just one of many, but will give you a good idea about what is involved.

A shortcut answer to your question, and probably not a very satisfying one, would be: given that length and time units are the same for the two observers, and that space has the same properties at every point along every direction (homogeneous and isotropic), the principle of relativity tells us that if observer A sees observer B moving with velocity v, then observer B must see A undergoing the same kind of motion in the opposite direction. Therefore B must see A moving at velocity -v.

Further to udrv's answer, and, the technicalities he raises aside, there are two ways to argue the reciprocity relationship that the boost from observer $A$ to $B$ is the boost from $B$ to $A$ but with $v\mapsto-v$.

By the detailed arguments in the afterword, we find that the transformations between inertial frames form a group and that group acts linearly on affine co-ordinate (roughly, that Lorentz transformations must be a matrix group acting on column vectors of Cartesian / Minkowski spacetime co-ordinates). This follows from Galileo's relativity principle, continuity of transformation and homogeneity of spacetime assumptions.

So now we assume isotropy of space and consider the subgroup of boosts in one direction. By spatial isotropy, fix the $x$ axis to be this direction. Then it follows that our group of co-linear boosts is of the form:

for some constant $2\times 2$ matrix that characterizes the basic nature of the boost phenomenon, where the members of $\mathfrak{L}$ act on $2\times 1$ column vectors of the form $\left(\begin{array}{c}t\\x\end{array}\right)$.

There are now two different assumptions that will lead you from (1) to the reciprocity relationship:

From this equation we deduce that $\kappa_{x\,x}=\kappa_{t\,t}=0$ and that $\eta^\prime = h(\eta) = -\eta$ (the other possibility $\eta^\prime=\eta$ gives a diagonal $K$ matrix, which does not describe relative motion). This leaves the following as the basic form of the transformation:

Some further algebra "calibrating" the form in (3) in terms of the signed distance over time velocity $v$ shows that:

You can also derive the form (3) and (4) and hence the reciprocity relationship by beginning with (1) and making the assumption that the inverse transformation is the same as the transformation that we get when we make the co-ordinate transformation $t\mapsto-t$. This is the same as saying that "running time backwards" corresponds to "running a movie of relative motion backwards". You then write down almost exactly the same equation as in (2), but now you know at the outset (i.e. by assumption) that $h(\eta) = -\eta$. The form of (4) and the reciprocity relationship then follow as before.

If you think about it, this is exactly the same as arguing an "isotropy of time": that the direction of time shouldn't affect the form of the boost matrix. Hence, from this standpoint, it is almost the same argument as argument 1.

Another good paper, further to the one cited in udrv's answer, on this stuff is:

Jean-Marc Lévy-Leblond, "One more derivation of the Lorentz transformation", Am. J. Phs. 44

I think udrv's answer hits the nail on the head, but I'll expand a little bit on the intuitive way to look at it.

In your example, you have a ship leaving earth flying towards Neptune at relativistic speed. While you might think that the ship is moving fast and the Earth is essentially still (though in truth, the Earth is moving around the sun and around the Milky way and the Milky way itself is moving, and special relativity didn't handle changing velocity at all, but, we can ignore that for now). Here's the thing. One object moving and one staying still isn't how you should look at things in special relativity. To the Earth, the ship is moving away at lets say 1/2 the speed of light and by definition, to the ship, the Earth is moving away at 1/2 the speed of light. In a 2 body system (Earth and Ship), neither can see the other moving away faster than the other sees it moving away, because, in simplest terms, in a 2 body system, either one could be moving. They are in mirrored situations relative to each other.

If the ship is moving, space before it is squashed so the distance between Earth and Neptune is reduced. If Earth and Neptune are both moving at the same speed, the observed distance to Neptune from the Earth is what you'd normally expect.

Now, if you look at the problem of "which time frame is right", well, they both are, though they perceive things differently. This image kind of explains what's going on.

The fact that both the Earth and the Ship see the other's clock moving slowly is a bit of a paradox, that's explained in the link.

The really short answer to your question is, textbooks are usually right. Very occasionally you'll find one with an error, like if it's been printed in Texas on the subject of alternate ideas to evolution ;-) but generally, textbooks are correct.

It's a good question though.

2
Regarding synchronization of clocks in special relativity
0
Clarification of Conclusion of Length Contraction (Without Lorentz Transformations)
2
Special Relativity - Regarding the Simultaneity of Events During the Train Paradox
3
Symmetry between inertial reference frames
2
Why length contraction and not apparent difference in relative velocity?
2
Young and Freedman Proof: No Observer Can Travel at the Speed of Light
1
Lorentz Transformation Exercise confusion
1
How does relativity affect the view of different observers