How we are able to see Jupiter?

As everybody knows Jupiter is made up of gases and these gases mainly contain hydrogen and helium. Since light passes through gases and does not reflect when shining on them, how we are able to see Jupiter? What is the physics behind it?

In general, what you see in Jupiter's atmosphere is simply clouds: large collections of small liquid droplets floating in the atmosphere. Liquid droplets are excellent at scattering light in any direction, and indeed one can visually see clouds on Earth with some regularity.

In fact, it is indeed possible to observe 3D details on these clouds. Here is an example from Saturn: 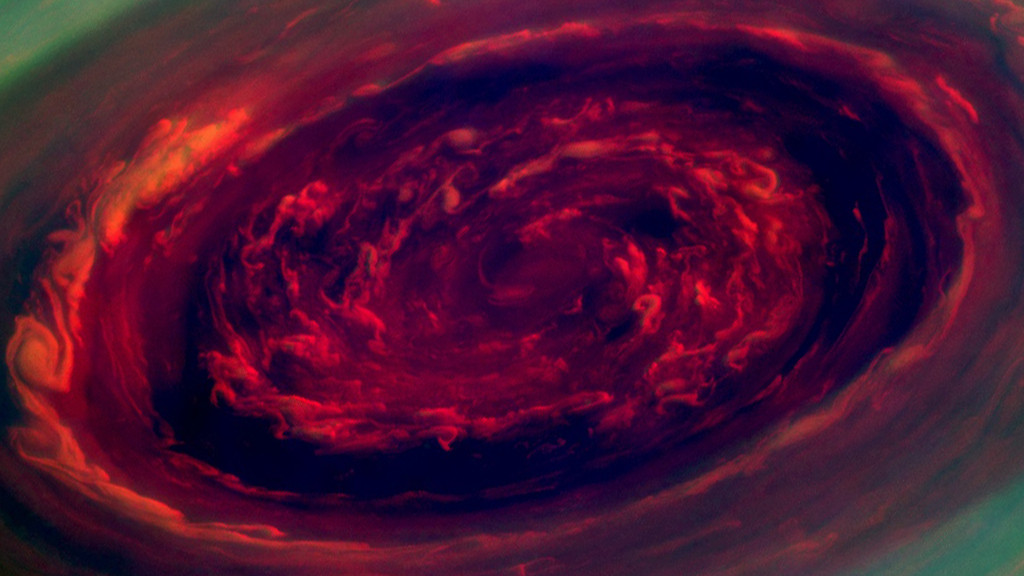 It is clear that most of the reflected light comes from clouds, which are bathed in a (mostly) transparent atmosphere.

The Wikipedia article on Jupiter's atmosphere makes it clear that it is indeed the clouds that are visible. These inhabit the troposphere, and there are another three layers of atmosphere (stratosphere, thermosphere and exosphere) sitting on top of it which are mostly transparent (much like Earth!).

However, you should also note that: 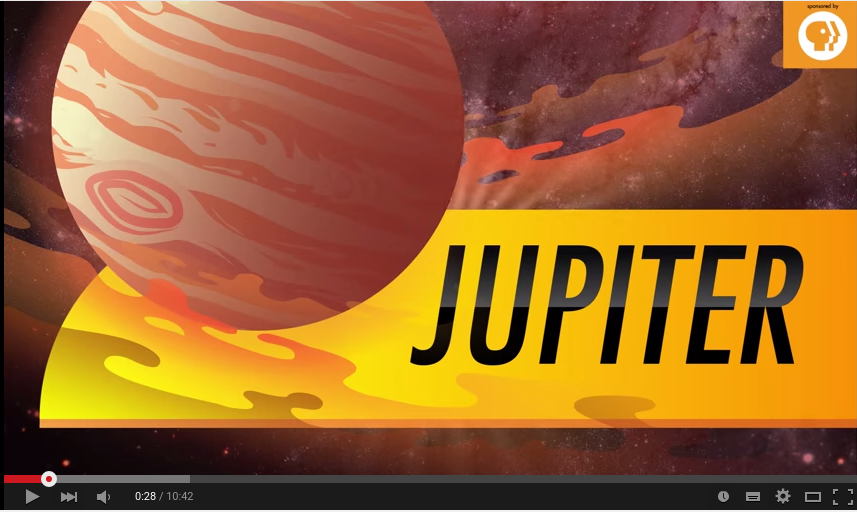 Jupiter is cloudy. It's upper atmosphere contains clouds of ammonia, ammonium hydrosulfide and water. These clouds reflect light just as clouds made up of water droplets reflect light in Earth's atmosphere.

We should note that no gas is completely transparent, even if only because of Rayleigh scattering. The sky on Earth looks blue because our atmosphere scatters light - the colour is because it scatters blue light more than red light. However the majority of the light we see coming from Jupiter has been refleted from the tops of clouds.

Not the answer you're looking for? Browse other questions tagged visible-light jupiter or ask your own question.

2
What's the Significance of Color Changes Between EM-Spectrums?
1
What color would you see if you place 2 mirrors in opposit when one is a one way mirror
40
Why can I see a diamond?
2
Why does white light have less energy than blue light?
0
Bubbles (water) are transparent, then how can they produce white light in mass amounts?