Why is the surface of the Moon white?

The moon appears white from the Earth for two reasons.

The first is that the reflected spectrum of sunlight is very broad and contains no very significant features. On this basis, the spectrum of the moon could be considered pinkish, as the reflectance of sunlight (which appears almost white to the human eye) is twice as effective at red wavelengths than blue. See the reflectance below from Sakaki et al. (2013) (see p.84 of the linked document). 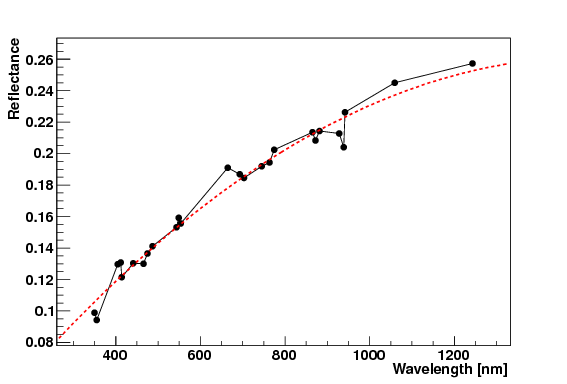 However, the moon does not appear pinkish, and that must be because of the way the eye works (not physics). At the relatively low intensities of moon light, it is possible that the cones in the eye start to switch off, leaving the rods responsible for colour-insensitive mesopic or even scotopic vision (NB: I think the light levels are too high for true scotopic vision). When applied to the "silvery moon" (this is also known as the Purkinje effect) - the pinkish hue of the moon is shifted back blueward by our perception - resulting in a silvery-white appearance.

See for example Ciocca & Wang (2013) for further discussion - apologies, I cannot find a version that isn't behind a paywall - however, here is a comparison of the sunlight and moonlight spectra from that paper. As you can see, the moonlight is redder than sunlight. These authors suggest that the illumination from the moon is low enough that mesopic vision results in a weakened perception of the red tinge that the moon should have in comparison to sunlight.

However, I think that the full moon is sufficiently bright that photopic vision ought to be feasible. Therefore it appears that a plausible explanation is nothing more than that the two spectra below are insufficiently different for our eyes to perceive them as differently coloured. As sunlight appears (almost) white, then the reflected light from the moon is also (almost) white. I'll leave optometrists to argue about whether the Purkinje effect could play a role in diminishing the perceived difference.

The moon is actually grey.
You can see this if you look at images taken in space, or, preferably, on the moon itself. For example, this one, of Buzz Aldrin: (Courtesy of NASA) 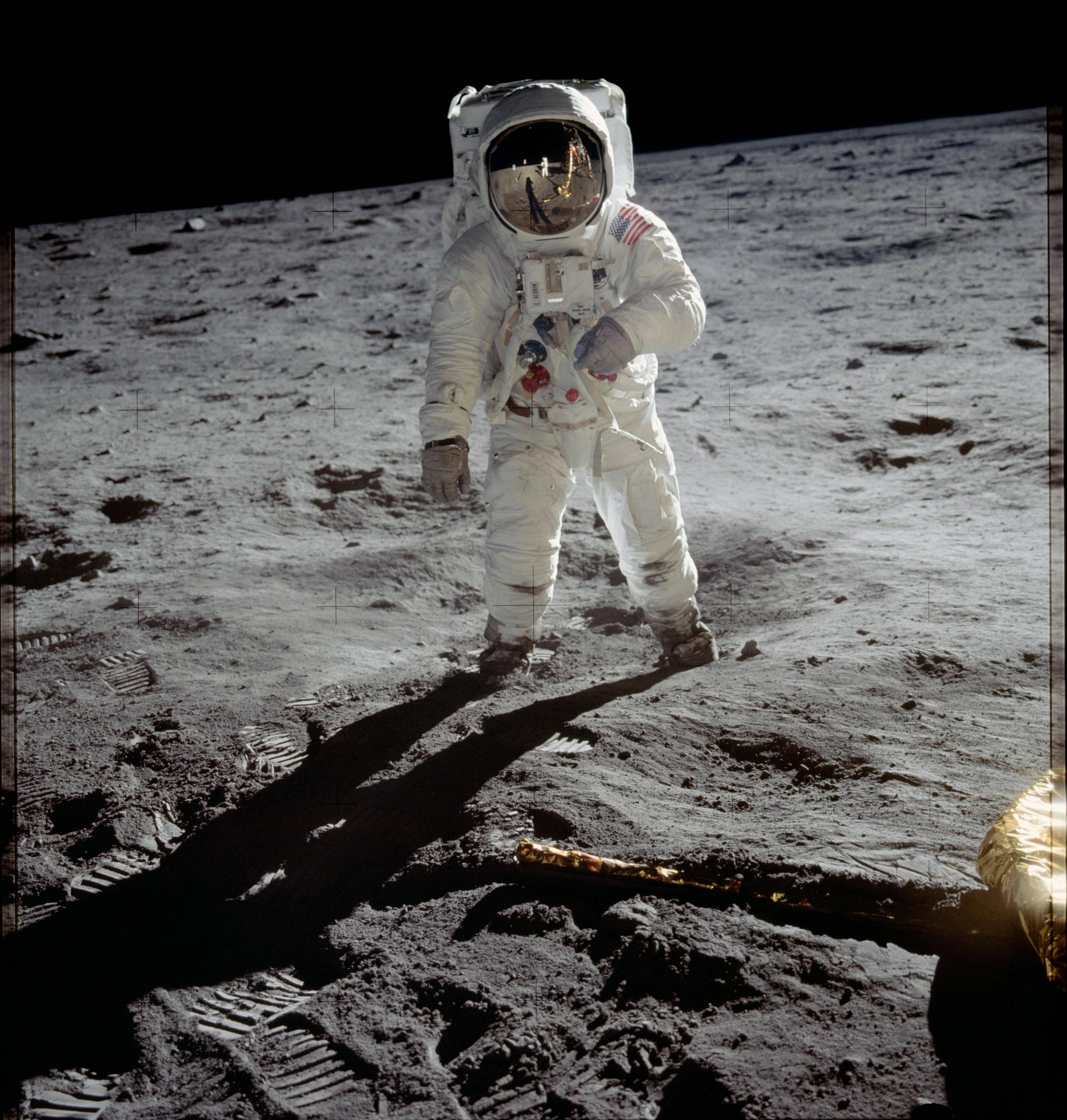 But, seeing as how at night you compare it to a black sky, it appears white.

For emphasis: The Moon is grey, but it looks white because of scattering along with sunlight.

The dark parts - which are less common - are maria, plains of volcanic rock (basalt). They are relatively old, as there has been no recent volcanic activity on the Moon. Most are on the near side of the Moon. By contrast, the white parts are often referred to as terrae, or highlands. They are made of anorthosite, which happens to be, in general, light grey, and breccia, which has a similar color (see also here).

There are also other rocks in the highlands:

That gray color you see comes from the surface of the Moon which is mostly oxygen, silicon, magnesium, iron, calcium and aluminum. The lighter color rocks are usually plagioclase feldspar, while the darker rocks are pyroxene.

During the day, the Moon has to compete with sunlight, which is also being scattered by the atmosphere, so it looks white.

The Moon is covered in regolith, which is a fine powder. This is often referred to as "Moon dust".

Gray is not a color - it is a shade. A shade of white. We perceive something as gray when

Our eyes adjust our perception of gray or white relative to "something else". You eyes receive exactly the same information from a dimly illuminated object with a reflectivity of 1.0 as from a more brightly illuminated object with reflectivity of 0.1 (gray). When you see the moon "by itself", brighter than anything else in the night sky (or brighter than the blue sky in the day) our brain says "that's white". But if you put a big white sheet on the moon it would be a lot whiter - as you see in the photo of the astronaut whose white suit makes the moon look gray.

Here is another example of just how our eyes fool us:

It is reasonable to say that the little rectangle on the left looks white, while it looks gray on the right; and whether you consider it gray or white in the middle depends on your screen brightness, probably. But they are in fact all the same shade of gray.

The moonlight gets considerably brighter (the moon "whiter") right around the full moon. There are two effects in play: 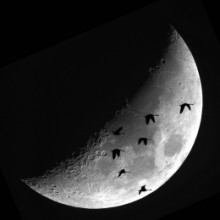 This second point explains the really sharp peak right around full moon - and this is why the moon looks particularly bright and white at that time (barring atmospheric effects).

This is described in more depth (and I just discovered it has a name: Heiligenschein which is German for "saintly glow") at this link

It is not white, see this link for photos: http://www.mikeoates.org/mas/projects/mooncolour/intro.htm

See also this image I took, it does not appear white, one of the seas looks blue. 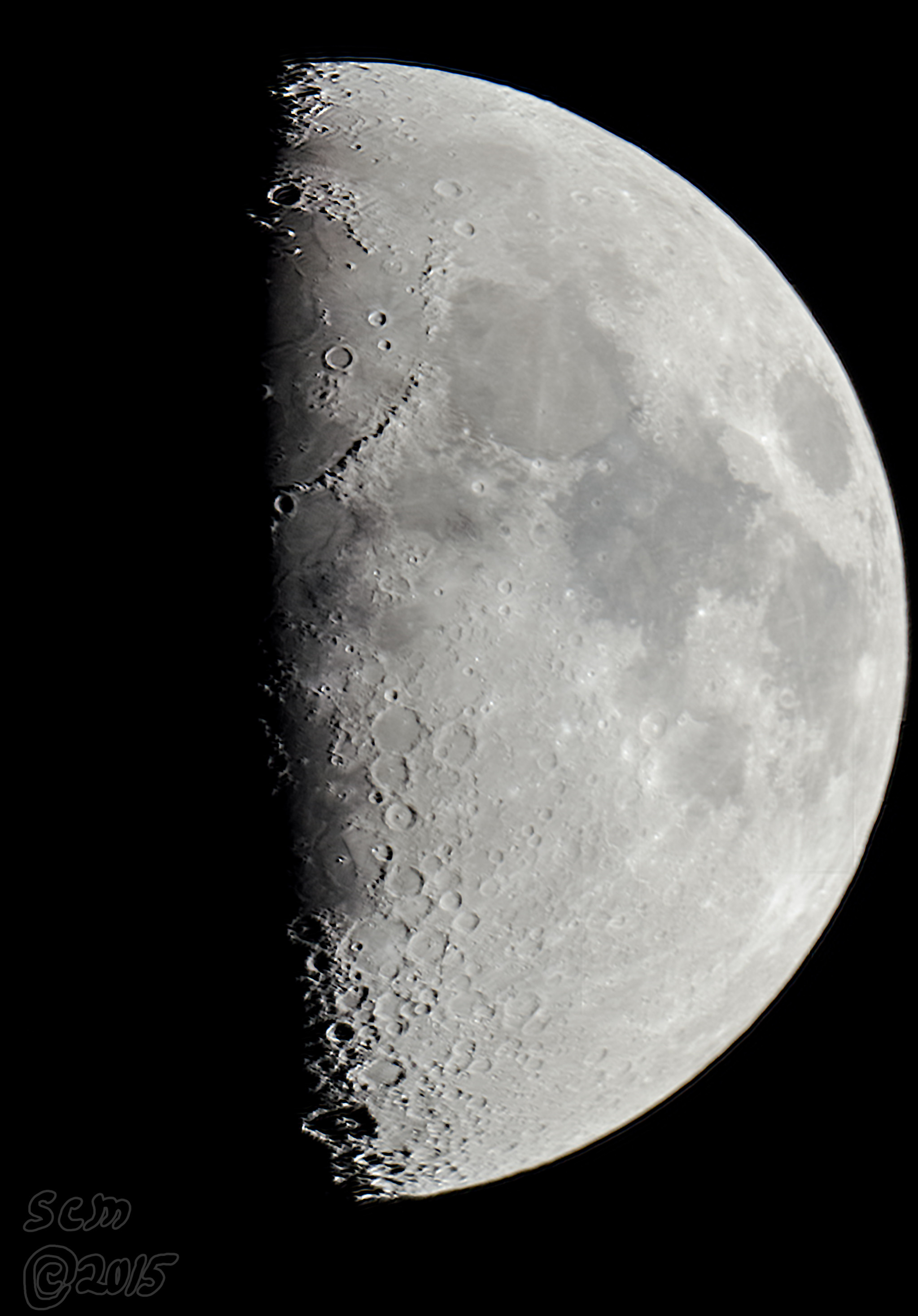 See this photo with increased saturation. 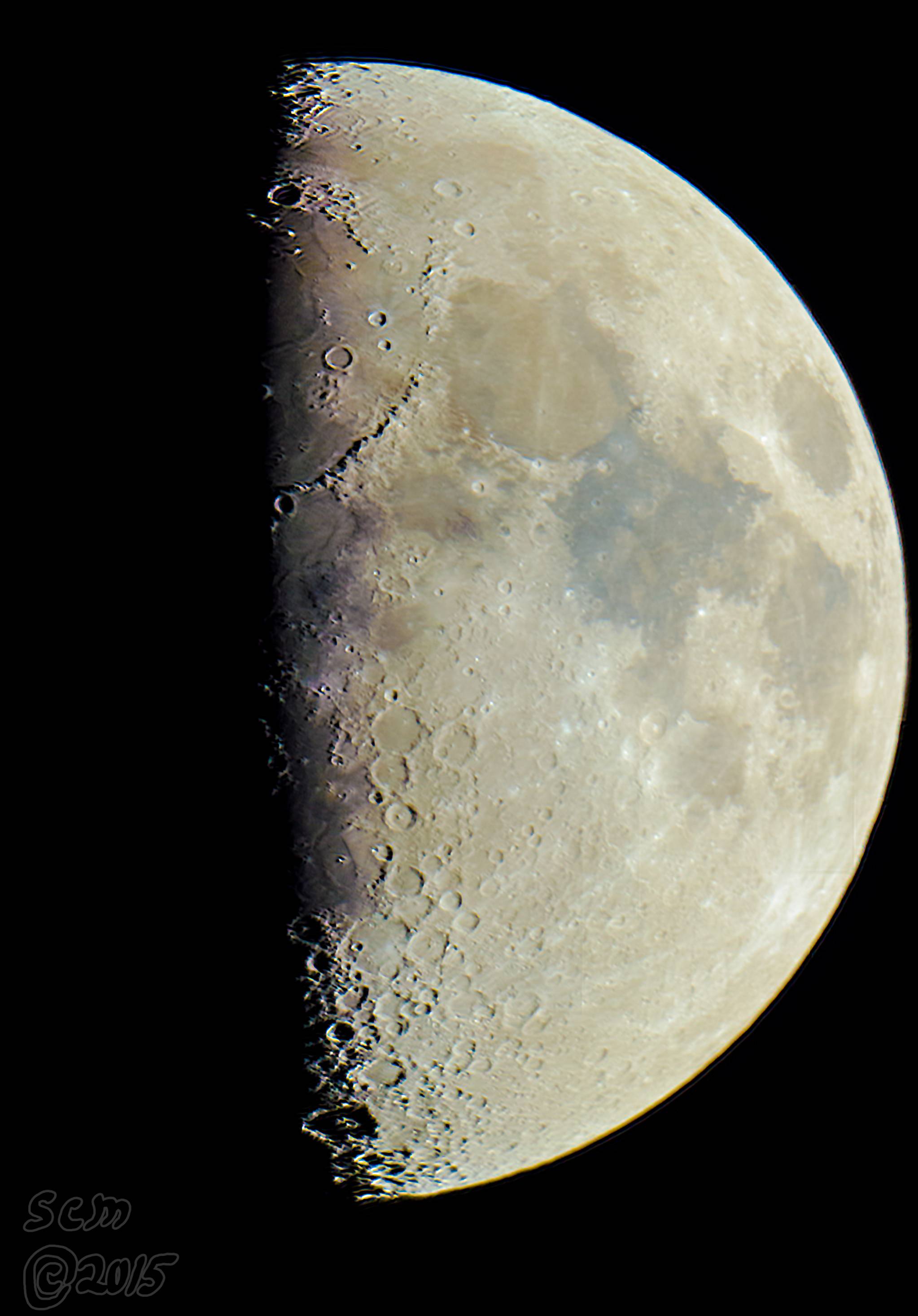 It appears that on average the Moon is grey with light coloration aligned with the terrain ranging from yellow to blue. The saturated photo shows this and a discerning eye can perceive the light color tint in the non-saturated photo.

Not the answer you're looking for? Browse other questions tagged material-science reflection moon or ask your own question.

3
Why white flat surfaces are white and not mirror-like reflective?
5
Why doesn't the moon appear yellow?
0
Why is the moon so bright when it is really dark
0
Does a white surface reflect more light than a mirror?